Home Life Technology Everything You Need to Know about 5G 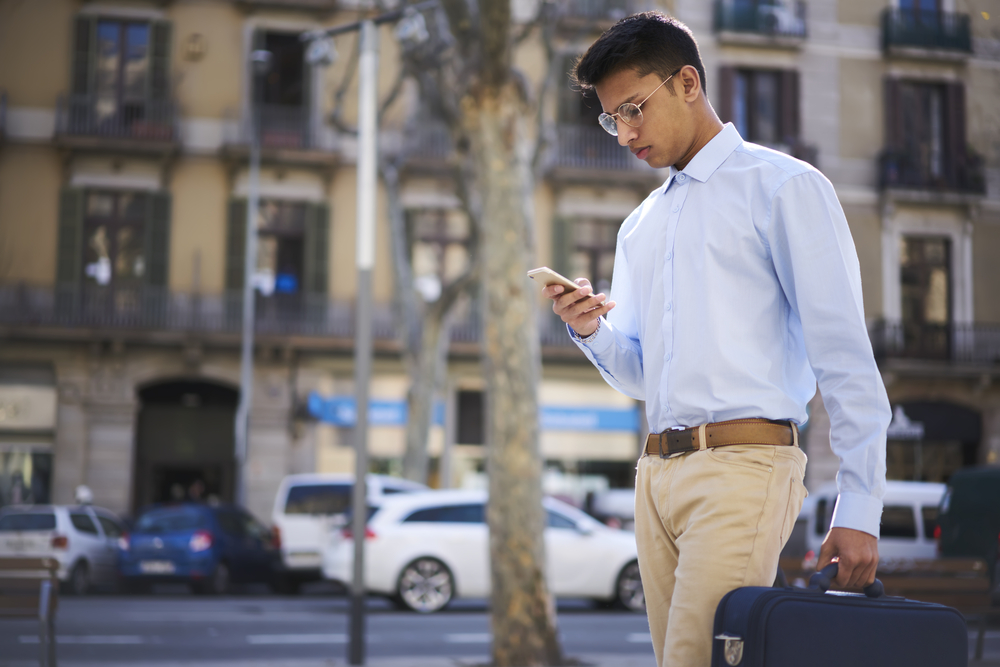 Many people agree that internet is one of human being’s primary needs after food, clothes, and shelter. One day without internet connectivity means one day without knowing the events around the world. Without internet, you cannot receive emails, cannot chat your friends or colleagues, and cannot keep up with the things happening in your social media timeline.

Fortunately, internet connectivity is now seen as an affordable commodity. As long as your device is compatible to connect with the internet and your location is covered by the internet provider, you can browse easily on the internet. Now, we’re still in the middle of the 4G revolution, which is also a superfast mobile data service (although not all areas in Indonesia are covered with the connection).

At a time when 4G networks are on an expansion mode, telecom operators globally are preparing the road to 5G—the next generation mobile technology that promises extra speed download speeds on smartphones. In a few years, the tiny sign on top corner of your phone screen may not read 4G LTE anymore, but 5G instead.

5G stands for fifth-generation mobile networks or wireless system and refers to the next and newest mobile wireless standard based on the IEEE 802.11ac standard of broadband technology, although a formal standard for 5G is yet to be set. As you probably have guessed, it will be the successor to 4G, the current network technology that was first introduced commercially in 2009.

The speed of 5G network

A 5G network will offer download speeds up to 20GB/second, against 1 GB/second on a 4G network on your smartphone. This would allow you to download a full-length HD movie in a matter of seconds. It also will have enough capacity wherever you go to perform every function you want it to without a drop in speed or connection, despite the number of people connected at the same time.

The new generation of wireless system will run on a new “high-spectrum band”, which uses higher frequency signals than 4G. The new band will be less congested than at present, which will be needed to accommodate added demand from the “internet of things”. As we know, everyday objects ranging from television to dog collars are now equipped with technology that allow them to send and receive data. 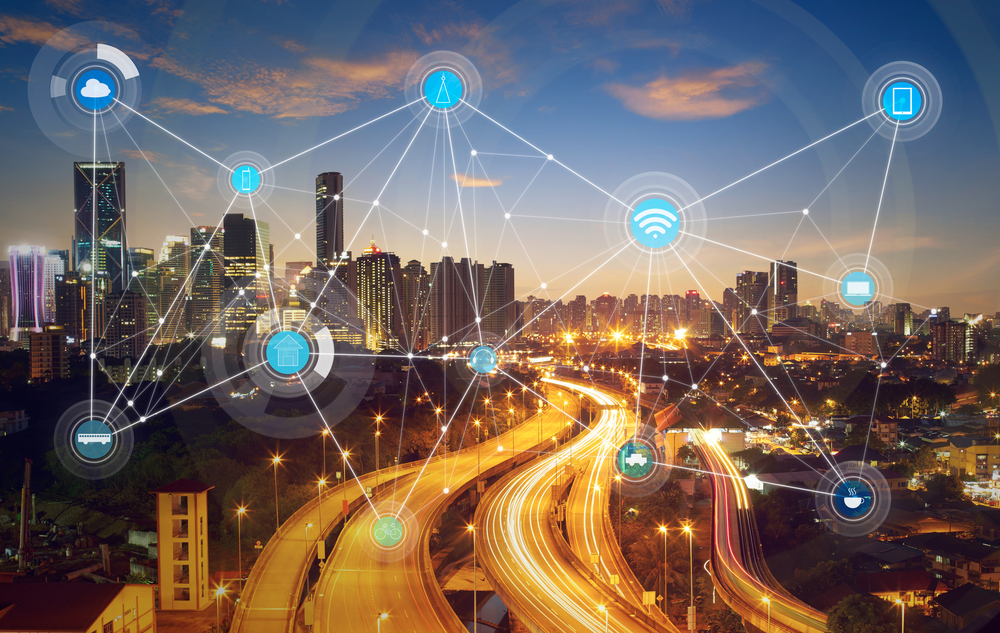 What could be done with 5G technology

Speedy 5G networks could send commands to a driverless car faster than a human could react. A vehicle-to-vehicle communications could allow cars to keep a safe distance from one another, which should mean fewer traffic accidents and less traffic congestion. In telemedicine, near-instantaneous transmission of video and data would allow surgeons to operate remotely using a robotic scalpel.

The device you need to get 5G

To connect to 5G networks, you will need the right hardware. The phone, tablet, or any other device you use will need to have the right chipset inside. Smartphone manufacturers should receive samples of the chip by the end of 2017 to implement in their devices, with a rollout expected from 2018. However, if you read below, 5G isn’t expected to rollout until at least 2020.

When will it be available?

South Korea hopes to have a 5G mobile network in place for the 2018 Winter Olympics in Pyeonchang. Carriers in the US are targeting 2020 for widespread launch. The business applications for the technology will start around 2 or 3 years from that. 5G brings it new antennas, new devices, and new applications for wireless data. According to Robb Topol, a general manager for Intel’s 5G business, categories like automotive, virtual reality, drones, and more should reap the benefits of 5G first, then they will focus on the smartphone.

A few internet providers in the US have announced that they will roll out 5G service to replace fixed broadband rather than mobile service. On the hardware side, a few companies have introduced 5G modems, as well as other pieces of infrastructure to support the various trials that will be rolling out this year. 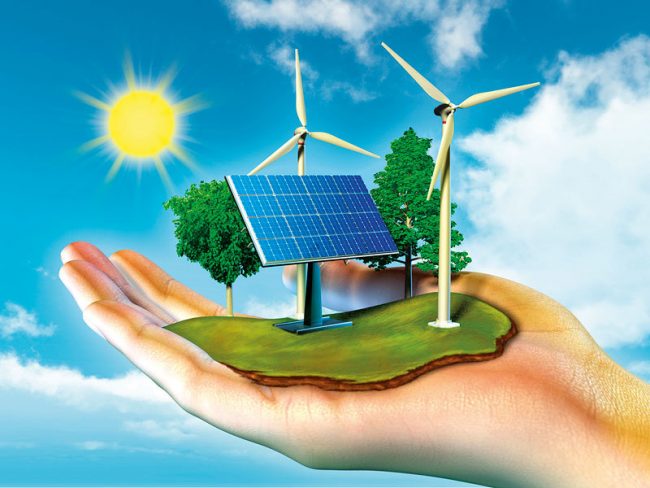