Whether you’re announcing a new product line or a new member of your sales staff, a news release is a chance to make a great first impression. Be aware, however, that newspapers, magazines, and trade publications receive them by the truckload. That means sloppy, inaccurate, pointless releases are the first to hit the newsroom wastebasket. To make sure yours isn’t one of them, avoid these “7 deadly sins”:

Other mistakes to avoid: 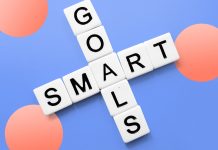 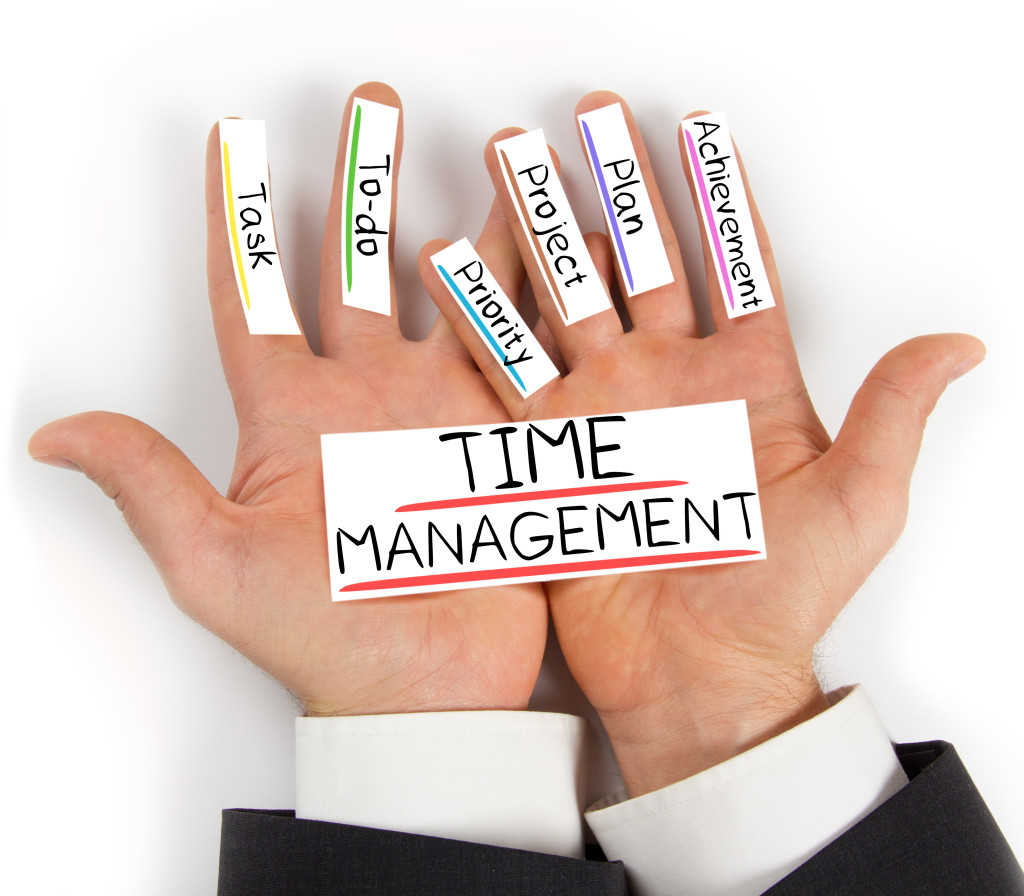