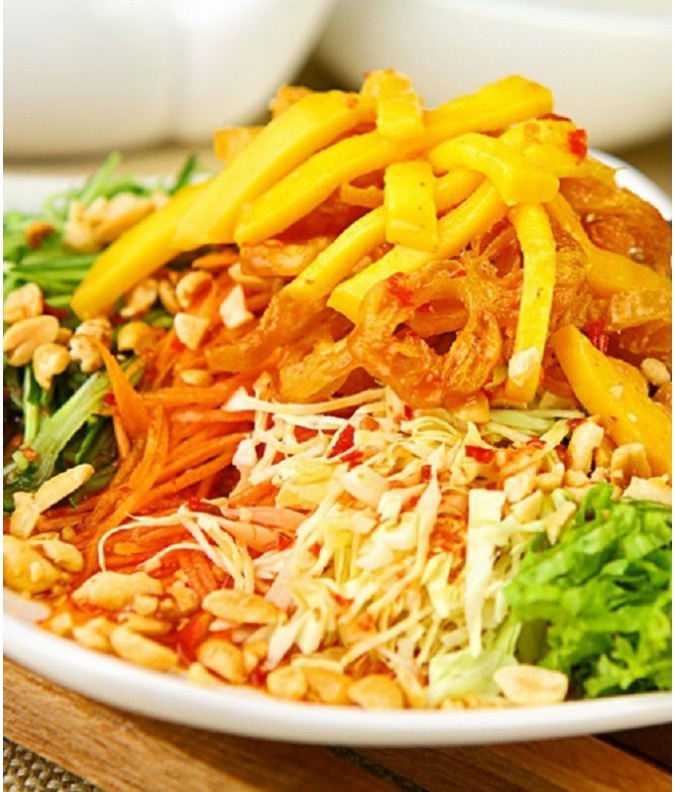 Loving Hut is one of the most famous vegan restaurants worldwide as they are already sold in many countries. They are much more easily found in Jakarta than other vegan restaurants and their food are sold at an affordable price. It does not have any specialty dishes but they are known for using soy beans to replace meat and do not season their food with MSG.
-contact: (021) 85919168 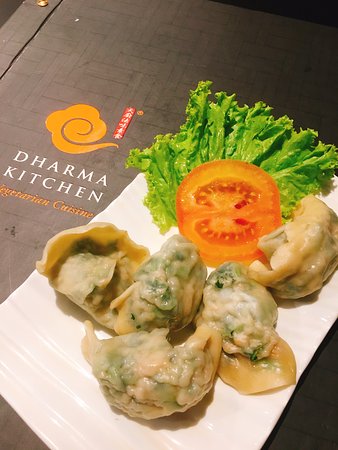 While Dharma kitchen has a wide variety of meat-based dishes, you are also bound to find vegan food. What’s more impressive is they also have several dishes that include vegan meat. For vegans who want to try eating there, you can try the suikiaw. These are pan-fried Chinese dumplings that came with tasty fillings like diced mushrooms and vegan chicken.
-contact: (021) 29200018 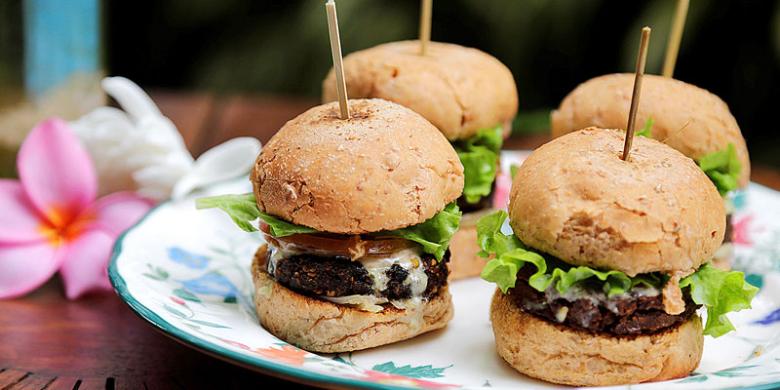 It is known to be Jakarta’s first organic healthy eatery that specializes in plant-based eatery. What differentiates this from other vegan restaurants is their aim to make healthy food more delicious, fun, convenient, and accessible as junk food. Their specialties includes veggie burgers, creative plant-based meals, superfood smoothies, vegan desserts and gluten free snacks.
-contact: (021) 57973815 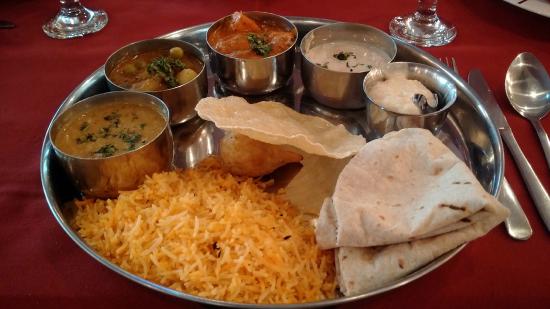 Unlike other Indian vegan restaurants, this restaurant provides Indian and Pakistani meals. Its ambiance also sets it apart, as it was designed to be a small yet still cozy place decorated with authentic Indian and Pakistani décor. The restaurant has Tandoori in vegan and non-vegan versions as its specialty. I would also recommend Papadam Masala, Chicken Kadahi Lahori, Handi Paneer, and Mutton Biryani. As for the bread, they recommended Plain Chapati and Tawa Paratha.
-contact: (021) 5276531 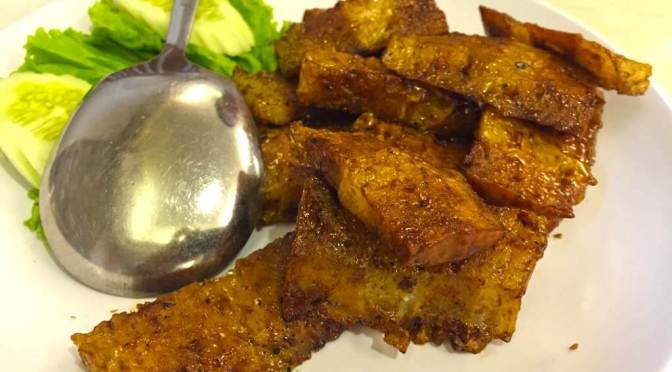 For new vegans who miss the taste of meat, this will the perfect place for you to visit. They serve various forms of vegan meat such as roasted pork and beef. They are best known for being able to produced vegan meat that tastes closest to real meat. Their dishes consist of a wide variety of vegan meat such as beef and pork.
-contact: (021) 6610594 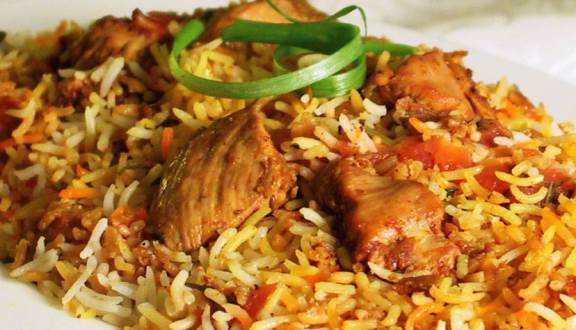 For vegans who want to try Indian cuisine, Le Mint & Saffron will be the perfect place. They serve a variety of Indian and Chinese vegan dishes with the added flavor of vegan meat. Egg is also not used in any of their bread, pastry or cakes. Even if they serve vegan Indian dishes, there are many Indonesians who like the dishes. One of the most popular dishes include Masala Dosa which are crepes filled with potato that is already cooked with Indian spices. They also serve Nasi Goreng Chicken Biryani which is seasoned rice and vegan chicken.
-contact: (021) 6514124 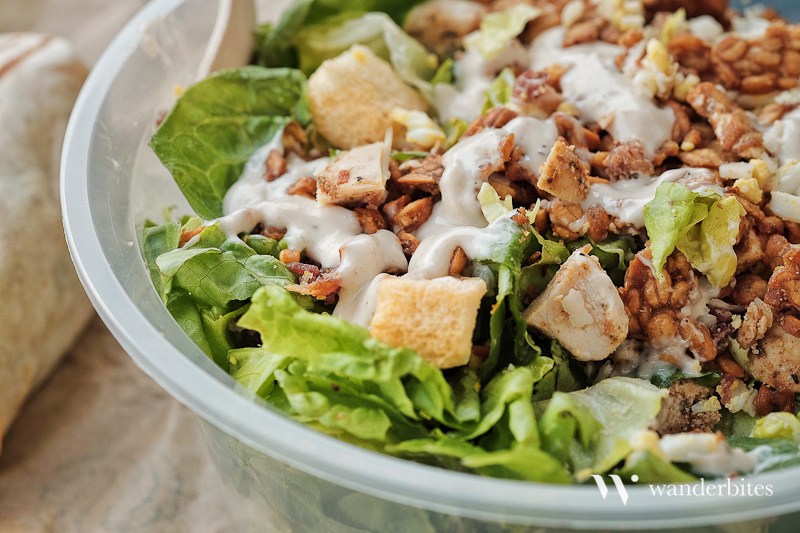 This place is perfect for vegans who want a quick snack. It is one of the most popular healthy food chains with its large variety of customizable salads for their customer’s enjoyment. They are famous for their customizable salads, signature salads and wraps. They also serve roasted pumpkin soup which is said to trump pumpkin soups in other restaurants.
-contact: (021) 72781382 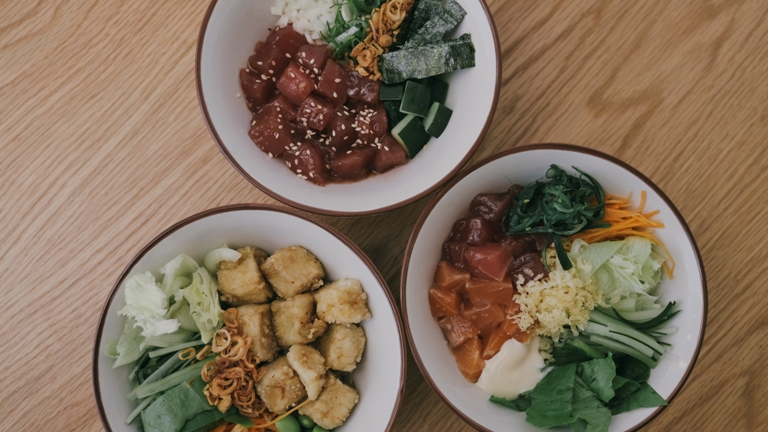 Honu’s dishes variates between poke bowls and matcha drinks. Poke bowls consist of rice topped with meat and vegetables. They are the latest craze for health food in Jakarta, as poke bowls offers delicious variations of Hawaiian salads in a bowl. This restaurant also offers a customizable poke bowl, where customers can choose the toppings to go with rice. Vegans can choose between Tofu Bowl or Tempeh Bowl as these poke bowls mainly consist of vegetables. Their speciality drink is a variety of matcha beverages, specifically their matcha latte with honey and milk.
-contact: (021) 71793580