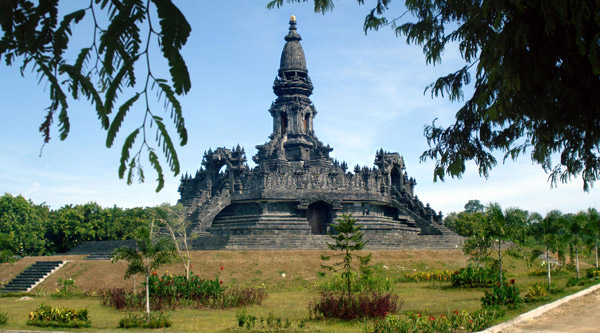 Indonesia has a long history of fighting colonialism. For hundreds of years, Indonesia has fought tooth and nail, with blood, sweat and perseverance for their independence. Which is why Indonesia’s independence and struggle is immortalized in various monuments all around Indonesia. Therefore, these monuments contain historical value and also acts as a reminder for many Indonesians.

Here are some monuments all around Indonesia with historical value: 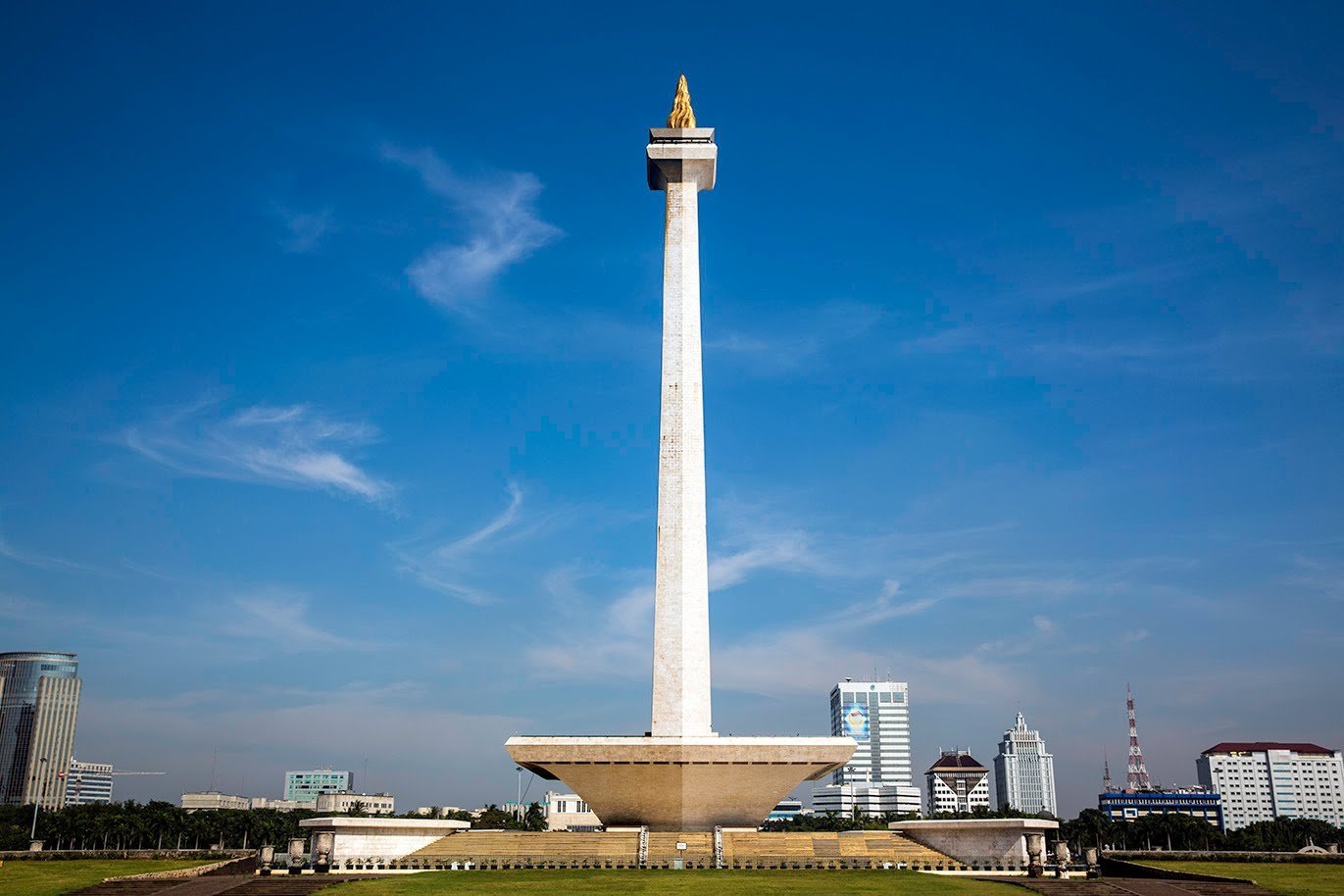 Known as Monas or Tugu Monas, this most popular monument in Indonesia is synonymous with the capital city of Jakarta. Built in 1961 as a commemoration of the struggle for the 1945 independence revolution, this monument has a height of 132 meters and at the top is covered with gold that forms a fire.

In addition to being a memorial building for the events of the nation’s independence revolution, Monas also has a museum which is open every day from 08.00 to 16.00. In this museum, you can learn about Indonesian history through about 51 diorama displays from the prehistoric period, the royal period, to the end of the colonial period. 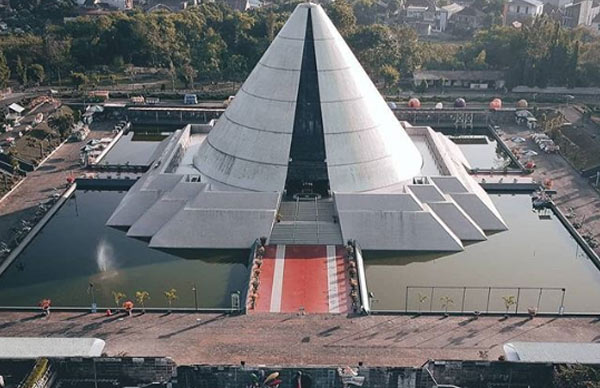 Monjali or Jogja Kembali Monument is one of the most popular monuments in Indonesia that you can visit. Founded on June 29, 1985, one of the monuments in Indonesia was initiated by Colonel Soegiarto as Mayor of Yogyakarta and inaugurated by Sri Sultan Hamengkubuwono IX and Sri Paduka Paku Alam VIII. The presence of this monument itself as a memorial to the historical event of the withdrawal of the Dutch army from Yogyakarta in 1949. 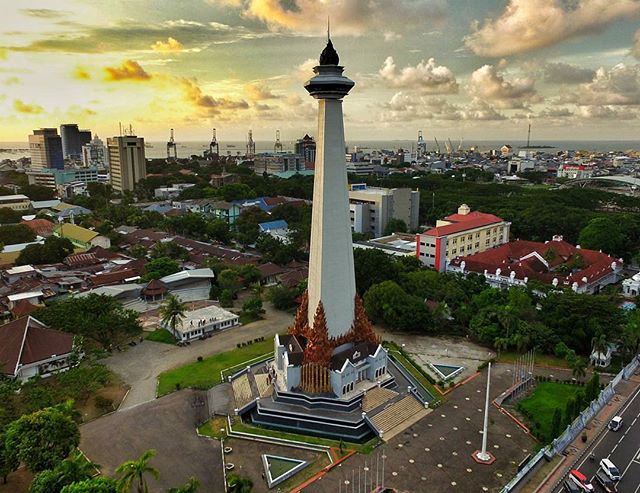 The construction of the Mandala Monument began in 1994 and was completed in 1996. The monument was built to commemorate the services of heroes in the liberation of West Irian and a gift for the services of former President Suharto. This was because President Suharto was also the Commander of the Mandala Command who played an important role in setting the strategy to liberate West Irian. The Indonesian government has full sovereignty over West Irian since May 1, 1963. 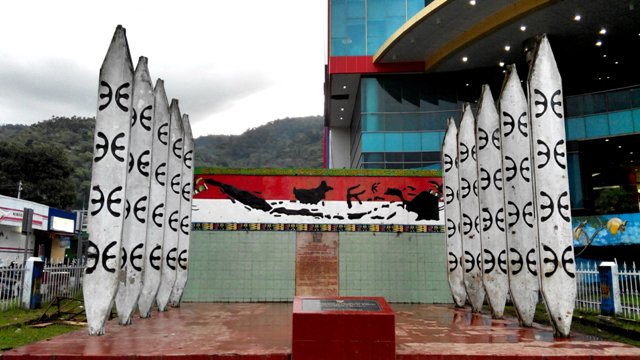 This monument could be one of the most historic monuments in Jayapura, or maybe in Papua. It now stands firmly on Jalan Sam Ratulangi, Jayapura. The name Pepera was taken from a people’s activity called Pepera (Determination of People’s Opinions) in 1969. This monument was built to commemorate the liberation of West Irian from the hands of the invaders, via a voting activity which will determine the position of West Irian on whether to join Indonesia or not. 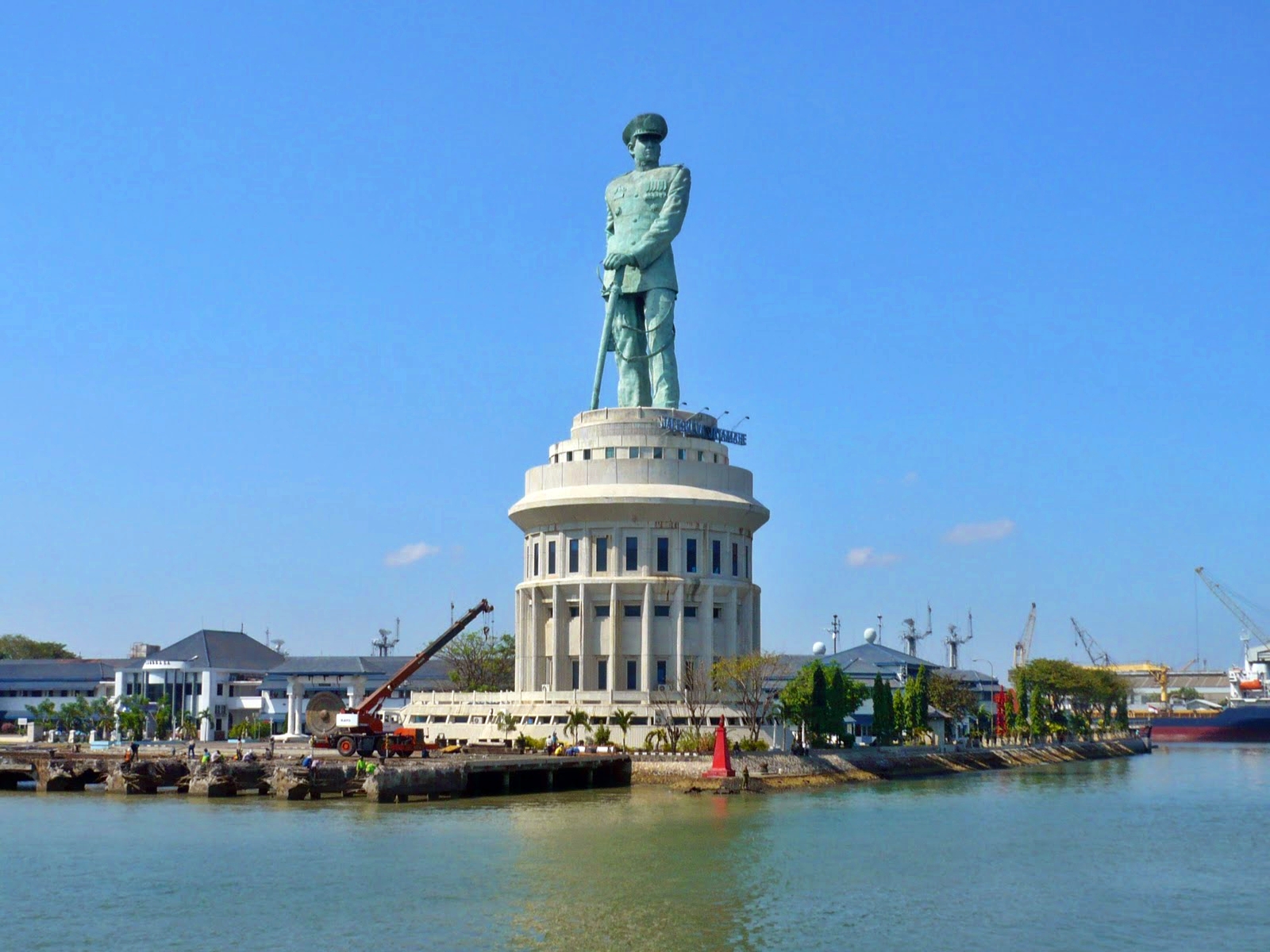 The history of the Jalesveva Jayamahe Museum is a depiction of the next generation of the nation who is confident and optimistic about achieving the ideals of the Indonesian nation. The name Jalesveva Jayamahe is in accordance with the navy’s motto which means “In the Sea, We Are Victorious”. This historic building in Surabaya was built by the Chief of Staff of the Indonesian Maritime Navy. Then followed by Admiral TNI Muhammad Arifin and designed by I Nyoman Nuarta in 1993.

This monument is located across the I Gusti Ngurah Rai road. The building of this monument does seem to be thousands of years old. However, this monument was actually only built in 2008. Now this place is often used as a backdrop for visitors’ photo sessions.

This monument is better known as “The 1945 Independence War Monument in Jimbaran” or some call it Bajra Sandhi. This building depicts the struggle of the people of Jimbaran who fought to be free from Dutch colonialism. To reach this place, we only need to travel about 30 minutes from Ngurah Rai Airport.

Are there any historical landmarks that you wish to visit from this list? Do you have any other recommendations? Give your opinion in the comment section below!