Indonesian history is quite complicated, for the shift is dramatic through the years. Depending on what year you are referring to, Indonesia could be in a completely different position. The wars fought as well the country colonizing it could be different, creating different eras in Indonesian history. 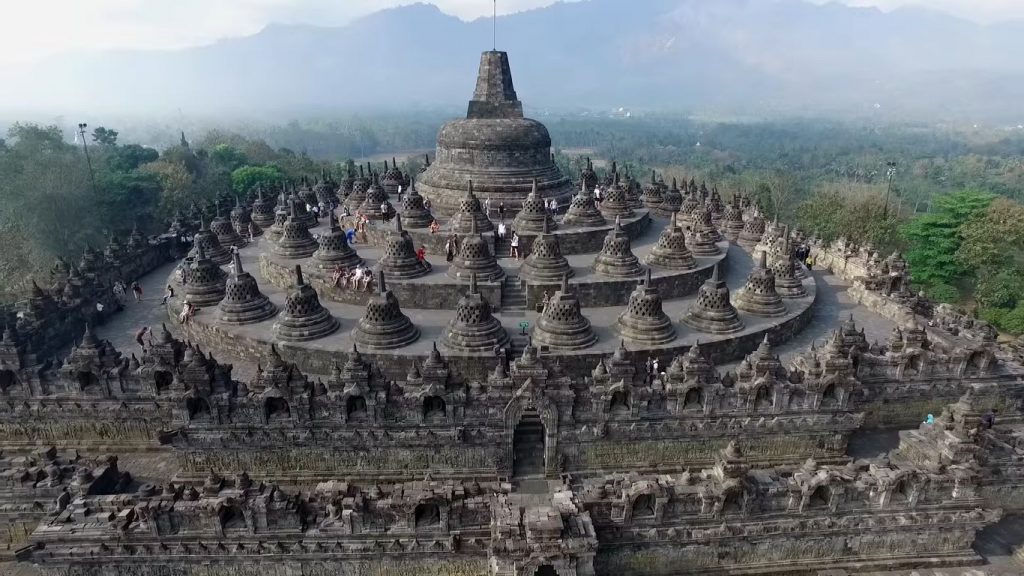 Long before colonialism, Indonesia was a wealthy country with a ruling kingdom in it. According to evidence, Indonesia was found to be the center of world civilization with some evidence found. Two of them are ancient human fossils and sophisticated technology for the construction of the Borobudur Temple.

Before the Republic of Indonesia was formed, Indonesia was a country with so many kingdoms in it. There are about 830 kingdoms that control the archipelago. However, due to the struggle for territory and others, everything was divided, which was why Indonesia was colonized for so long. 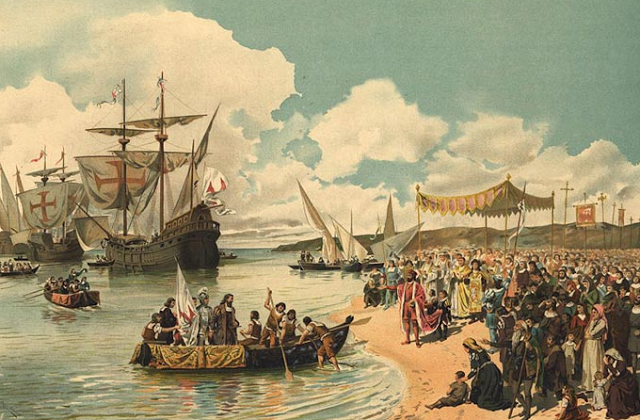 The Portuguese arrived around 1509 in the Maluku region for the purpose of monopolizing the spice trade. However, the Ternate kingdom, which at that time controlled the region, did not remain silent to continue to repel the Portuguese colonialism that had existed for 86 years. 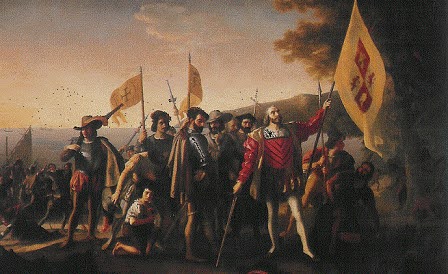 Twelve years later, the Spaniards came to Maluku for the same purpose, namely monopolizing and wanting to control several areas. However, the Tidore kingdom did not remain silent and continued to fight until it finally succeeded with the signing of the Zaragosa treaty with the Portuguese. 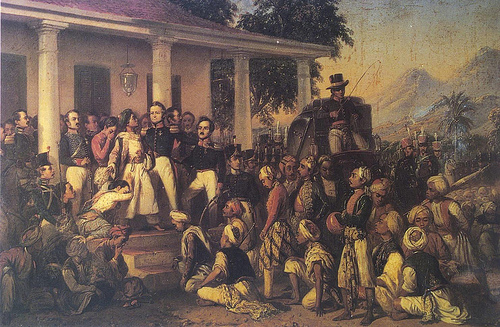 The Netherlands is the nation that has colonized Indonesia the longest, spanning for 340 years. It is the same with the previous nations, who pretended to help, but eventually colonized and monopolized Indonesia. 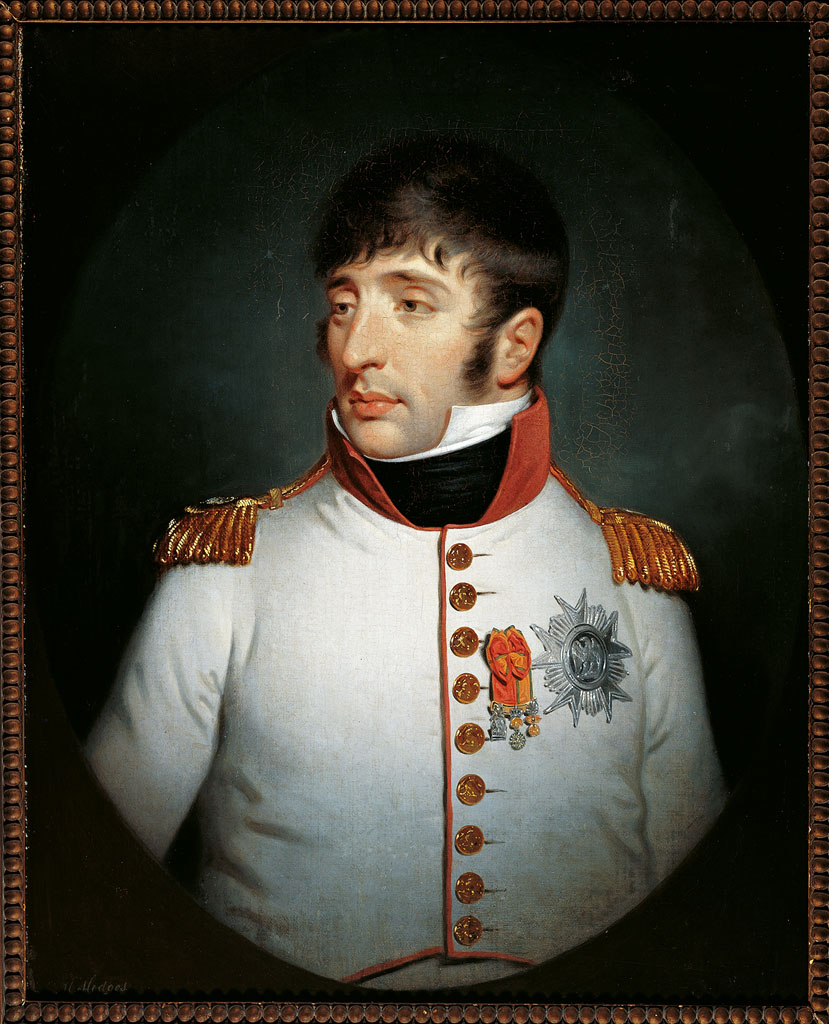 The intention of the arrival of the French was to help the Dutch from the British attack, but in the end they still lost and had to leave the archipelago after 11 years of colonizing Indonesia. 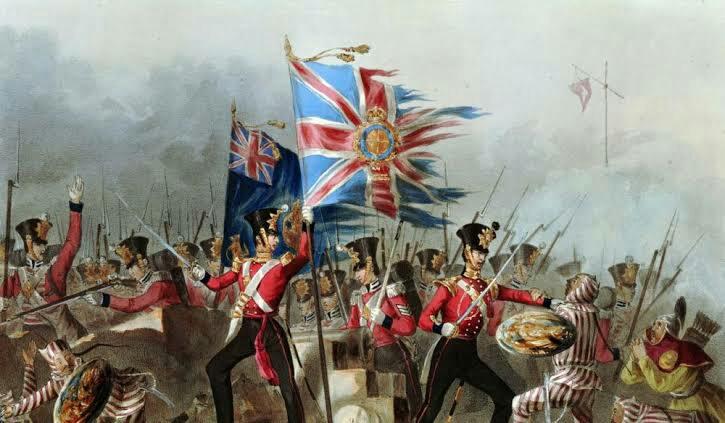 Unlike other nations, the British came to Java with a promise to abolish trade monopoly and slavery. Because of that, they were met with minimal force. However, after the London Convention, the British left and Dutch occupations began again. 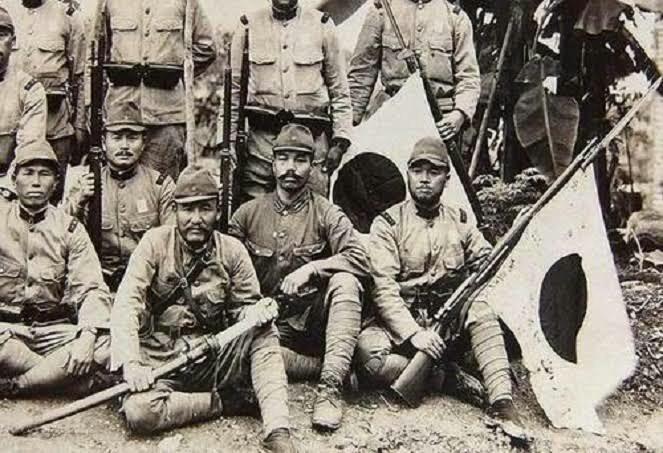 The purpose of the Japanese coming to the archipelago was to extract and utilize Indonesia’s natural resources for the purposes of the second world war. Previously, the Japanese attacked the American naval base at Pearl Harbor, so that it easily pushed over the Dutch and replaced them.

However, unexpectedly, America retaliated by dropping atomic bombs on Hiroshima and Nagasaki. With that, the Japanese occupation of the archipelago ended.