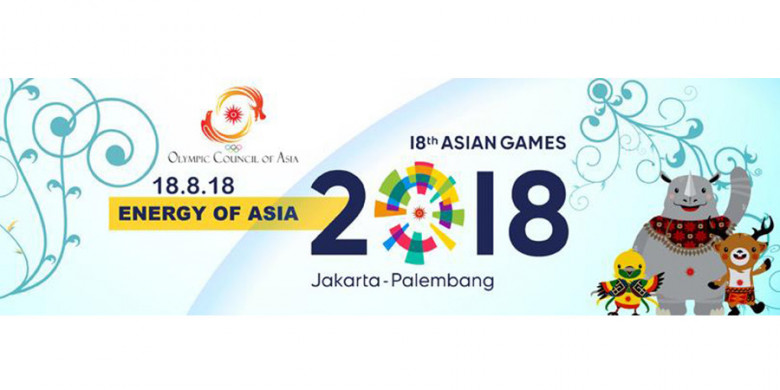 Asian Games has long been a way for Asian countries to meet and celebrate sports. Together, all of the countries would gather and send in their best athletes to represent them. It’s a fun event where athletes would compete to represent and defend the honor of their country. For every country that becomes the host of Asian Games, they would usually give their best facilities for the guest countries that come to stay during the games: 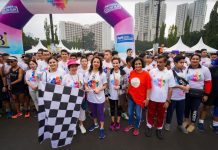