Home Life Religion Ahoi Ashtami: Praying for the Well Being of Children 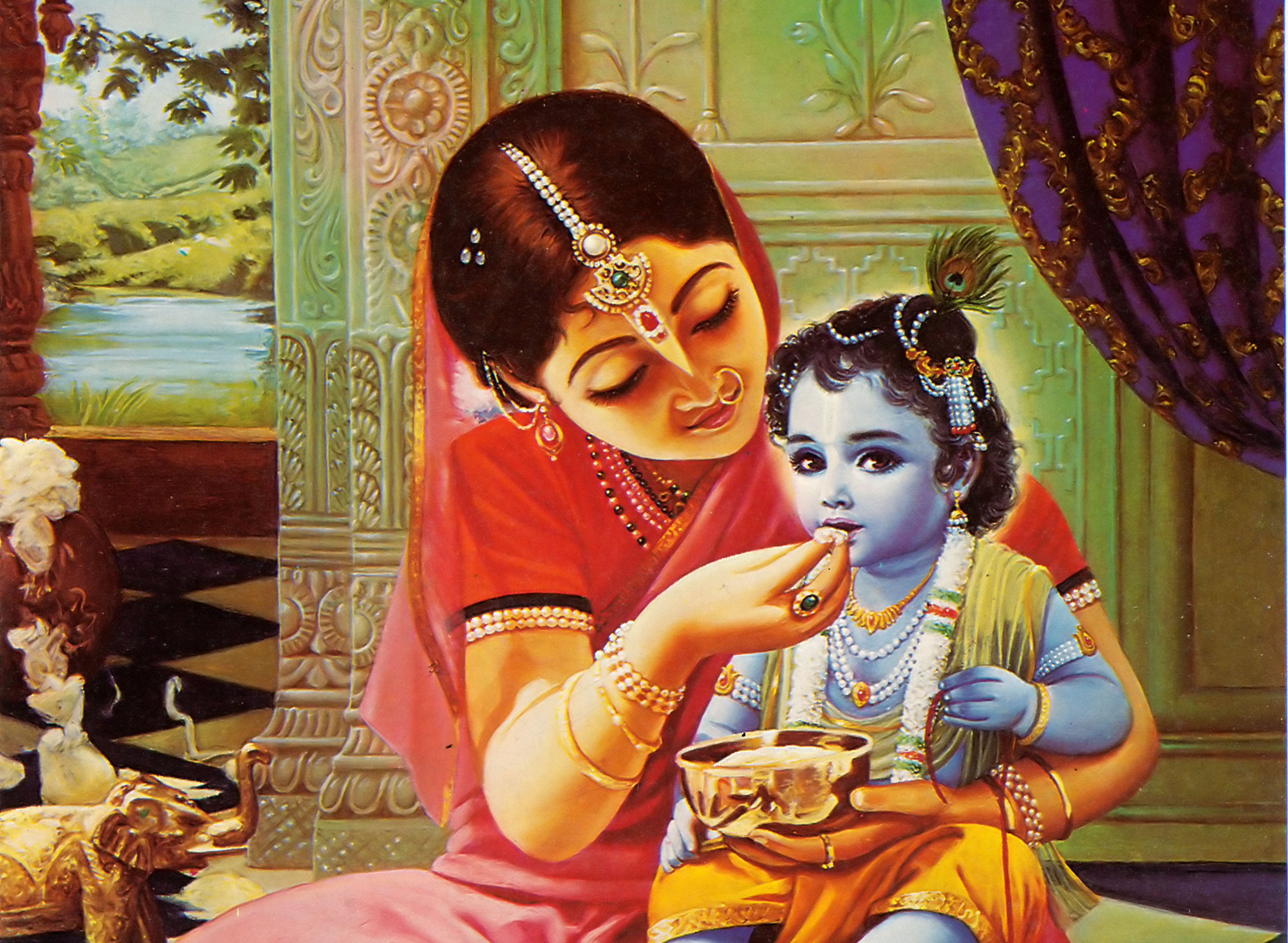 Mothers fast for the well being of their children on Ahoi Ashtami festival, which falls on a week before Diwali. Mothers keep fast all day and in the evening offer Pooja water to stars and pray for well being and long life of their children. Many stories are associated with this festival which relate to asking for wish and blessings for their children.

Similar to Karwa Chauth, it is another strict fast observed by women who abstain from food and water throughout the day. The fast is broken after sighting the stars in the sky.

The story as narrated while prayers on this day is as follows:

Once there lived a woman along with her seven sons in a village, which was located near a dense forest. Diwali was fast approaching and she decided to decorate her house. For this she decided to go to the forest and gather soil.

While digging for soil near a den, she accidentally killed a lion cub. She felt remorse and sad. But as she could not do anything she took the soil and returned home.

But in a year’s time all her seven sons disappeared and they were considered dead by the villagers. People thought they might have been carried away by wild animals from the jungle.

The mother of the seven sons realized that all this was due to the accidental death of the cub for which she was responsible.

She soon told the villagers about the sin she had committed and they advised her to observe puja and fast dedicated to Ahoi Ashtami Bhagavati. The mother draws the face of a cub and observes a fast and puja on the Ashtami day before Diwali. She repents and her tears washes away the sin she committed.

The poor woman’s prayers were heard by the Goddess and soon all her seven sons return home safely.
From that day onwards, mothers in the region pray and fast for the well being of their children on Ahoi Ashtami day.