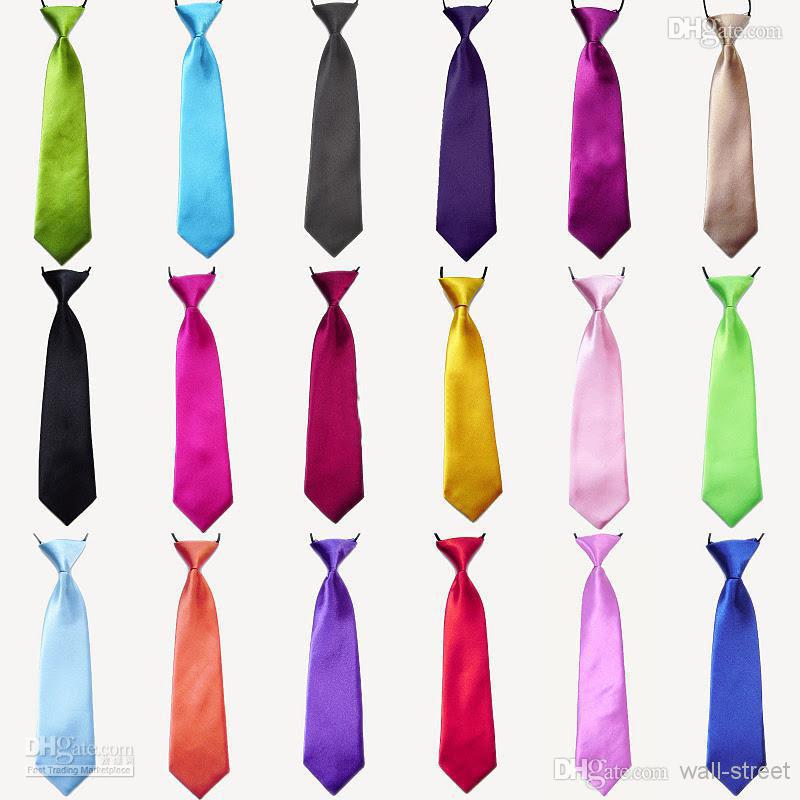 Questionable theories aside, psychologists have performed carefully controlled experiments proving that we react physiologically to colours and patterns. Blood pressure, heart beat and breathing are all subject to the spots on the ties we see before our eyes. If you have ever had to sit in a meeting for four hours chaired by a fellow with an orange and black belly-warmer, you will know from your migraine exactly what I mean.

Neckties “satisfy modern man’s desire to dress in art”, or so says Harry Anderson, American magician and actor. Now, an artist needs a palette of colours to work with, each with their own meanings.

The most popular shade of tie for eons, blue symbolises integrity, tranquillity, and simply “the best”. A blue tie tells others that you are honest, hard-working and modest. Psychologically, it has a calming effect.

RED
“How is it that if anyone describes a man wearing a red necktie, nothing further need be said; you imagine a horsey individual, or a sporting publican with a suit of loud checks, a loud voice, and much jewellery”. Don’t panic, that was in 1897, as expressed in the “Tailor and Cutter” magazine. But it is only quite recently that a predominantly red tie has become acceptable outside of communist party get-togethers. Red is an ambivalent colour – it can signal love or anger, courage or danger. Therefore you must still use caution and anticipate which of these extremes your tie may evoke depending on what you do that day. Red is the shade that gets psychologists most excited when measuring their subjects’ physiological reaction to colours. Crimson is said to be the shade most evoking sexual connotations.

The colour of choice of Hare Krishnas. Not surprisingly, orange, and the more orange shades of red, warn of danger. Thus, not a popular colour.

BLACK
Traditionally considered drab and mournful in a necktie, black is of course quite acceptable in a bow. Solid black identifies you as part of the funeral directing trade; but if it is well balanced by a contrasting stripe, the result can be trés elegant.

GREY
Considered ambiguous in significance by the experts.

YELLOW
Young, hopeful and happy in a tie, cowardly elsewhere. Muted yellow was the power-tie of choice a few years back, though it had to be offset with some blue or red motifs or spots to avoid wimpiness.

GREEN
There is some risk of being called “Paddy” if this features predominantly on your person. Although ecologically significant, green also evokes thoughts of gnomes and fairies.

PURPLE
Originally purple was the rarest die available, and was restricted to use by royalty only. In conventional circles it is now considered vulgar or dreamlike, though in my opinion it can look quite stylish with a grey suit.

BROWN
Shows the least dirt. Other things going for brown are it exudes economy and earthiness. Tan and beige are the least communicative of shades, whereas reddish-brown is said to be effective both professionally and sexually.

STRIPES
Stripes express a desire for orderliness, dependability and conservatism. A sufficiently bold wide stripe will indicate that you are outgoing and a pretty enterprising fellow, however. Most often set at a diagonal on a tie, you won’t see horizontal or vertical stripes very often (think of jail and a convict’s uniform). There is a scientific paper waiting to be written by the sociologist who discovers the significance of stripes that run down from the right (favoured in the U.S.A.) or from the left (the European preference).

CHECKS
Also expressing order. Beware of large checks unless you are a lumber-jack or plan to camouflage yourself on a table cloth. Small checks are just right for architects and engineers.

Tartan has a long and colourful history, that has been known to get the odd Scot into hot-water. Due to the threat of the separatist movement in the 18th century, Tartan was prohibited by British Law in 1746. Although no longer a political offence, on fashion grounds it is perhaps a pity that the law was repealed in 1785, don’t you agree ?

CURVED PATTERNS
Express freedom and relaxation in comparison with rigid checked and striped patterns. Paisley is a good example of a pattern that exudes creativity and an easy-going manner, while maintaining conservative respectability.

Once favoured by stand-up comedians, spots present an amalgamation of order and curves leading to a humorous effect, especially if large. Small spots appear to evoke just a smile, which is fine.

FLORALS
Until recently of questionable merit on a tie, in these liberated days of the sensitive male, florals are once again O.K.. I say “once again”, because before about 1800 men wore florals as much as women. Botanicals only made a come-back in the 1960’s, although flower-power ties did not catch on immediately. 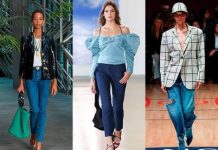 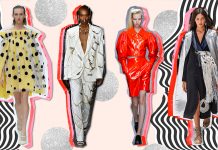