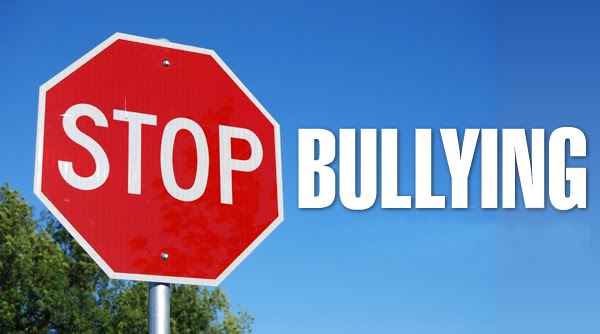 by Harish Pillai: I have over the years seen, interacted with and experienced very many different kinds of bullies, during my career. The importance of eliminating the bully factor in today’s work place takes even greater precedence, as the pressures of delivering with minimal resources have become the order of the day due to the financial crunch and economic down spiral.

This has increased pressures on all categories of employees in most companies. Many a times the result of turning a blind eye to bullying has ended catastrophically with suicides, physical injuries, mental disorders, traumatic emotional experiences etc. So it’s important that we understand ramifications of the presence of a bully and learn to battle and batter the tyrant.

Let us first look at who can be defined as a bully:

•In the school yard he is the kid with a superiority or an inferiority complex that forcibly took your lunch or abused your stature.
•At the office he is the same kid (but grown) with a lot of insecurities bundled in.
•At home it is either the wife or the husband or may also be the over pampered child.

“The office bully”
Defining him technically would be, “He or she is an immature, who is unauthentic, hostile with the sole goal to unethically progress his or her position in a company at the expense of a hapless colleague who can be termed as a victim or a target“. Here are a few factors that combine in various combinations and degrees to produce this unwanted element :

There are two kinds of bullies the “natural” and the “purposeful“. The first kind, need immediate professional help, like meeting a psychiatrist. The latter kind is more manipulative and dangerous. They need to be first identified, counselled and put in place by either, the management or the employees itself. Every workplace, be it your home, office or a social gathering will essentially have a bully or two. He/She may be your :

A bully has very signature traits that can be easily identified. His tactics will mostly include discrimination and irrational behavior. The worst thing about the two-faced corporate offices in today’s world is that, the acts by a bully are willfully ignored by the management and colleagues. The management mostly turns a blind eye, because they are nervous, that they may open a Pandora’s Box if they tried to book a bully. The colleagues don’t help a victim, because they are mostly terrified at confronting the bully and jeopardise their own existence. Both the parties are wrong and need to be encouraged to counter the tyrant. The tactics that a bully essentially employs to target a victim will include the following:

• Putting forward irrational or unrealistic dates and demands.
• Ridicule, mock and scoff at the victim in front of others.
• False accusations about the target’s character.
• Ignoring a persons quality output or solution.
• Isolating a victim.
• Cornering the victim with the help of the HR department.

All behaviors cannot be termed as bullying for obvious reasons. Those that can be classified as bullying for the victim will be discriminating, harassing and destructive actions. Whom does the bully target? Mostly the following:

What surprises me the most is, how blind today’s corporate management is about bullying. They seem to be blissfully unaware of the damage that a bully can cause the production capabilities, as well as the self-esteem of employees. An employee of an organization was bullied, harassed and subjected to emotional torment by fellow employees with full knowledge of the management. Able to take it no more he approached the court for relief and was awarded $ 875,000. The flaws of the employers included :

There are examples galore that illustrate how both the organization and employees have suffered irreparable damages. The damages that a bully can cause include:

Bullies in any organization operate either individually or in packs (like the African wild dogs). If you are the target then, you are also equally responsible. That is because you are giving the bully a chance to target you. I am in no way trying to blame the victim, I am simply suggesting that diving into a shell, feeling ashamed and in the depths of despair or even developing suicidal tendencies is the most cowardly way of battling and battering the bully. I have always preached “Go out there and show the world what you are made of”.

There is no magic wand or a witch spell that can quell this harassment, anguish, pain and torture, simply put “bullying”. Rise and shine victims, there are strategies that you can employ or adopt to control, stop, bring to light and ultimately triumph over this tyrant called WORKPLACE BULLY. Never do it the American way “Take a gun, go to the office and shoot them all and finally yourself.” My strategies to battle and batter the office bully would include the following:

• First identify if you are being bullied
• Then identify the bully
• Tackle it head-on
• Be aware of your rights
• Never feel down and out
• Keep a diary of events (If possible record the acts of bullying).
• Pen down your strengths and your tormentor’s weakness
• During confrontations maintain your dignity
• Involve the top-shots if required
• Be consistent about the events and tell a convincing story
• Be specific and firm and keep emotional outbursts under check
• Be rational and relevant
• In-case the company turns a blind eye to your requests, take the case up legally
• Last but not the least BELIEVE IN YOURSELF 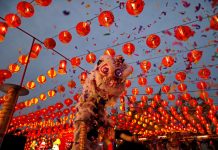 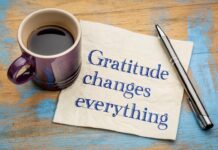