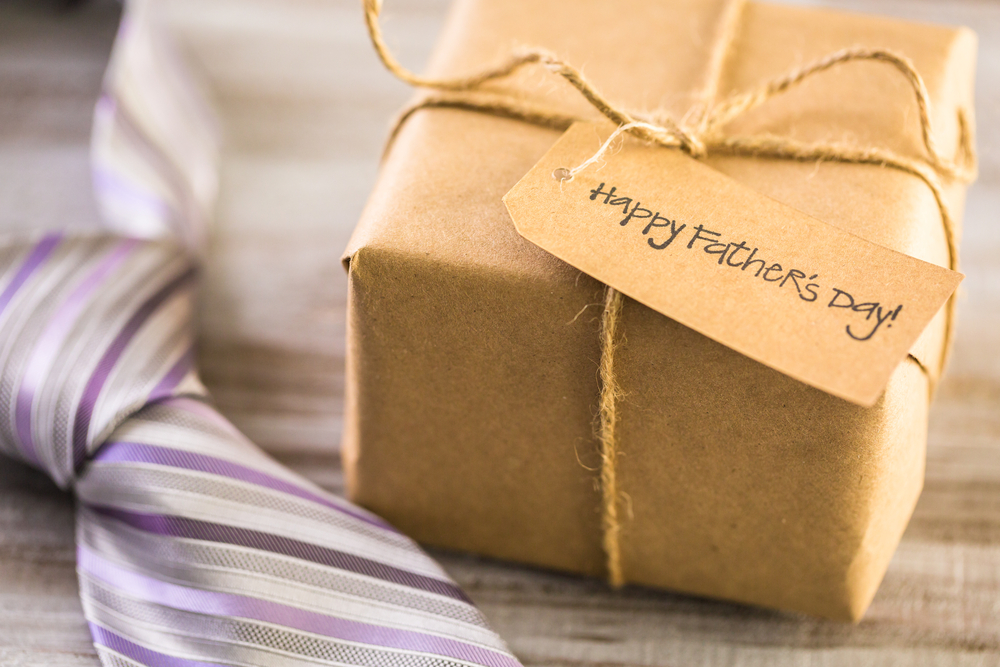 Father’s Day acknowledges the contribution of fathers to their beloved families, as well as to society. Fathers deserve as much recognition and respect as all mothers.

The history of Father’s Day

The idea of Father’s Day originated in the USA. Many believe that the idea of celebrating Father’s Day was initiated by Ms Sonora Dodd from Washington. She came up with the idea after hearing a Mother’s Day sermon in 1910 and wondering, why fathers did not have their own day too. It was also not unreasonable that Dodd wanted a day dedicated for fathers around the world. She and her siblings had been raised by their father as a single parent, after their mother died in childbirth.

At first, many people laughed at Sonora Dodd when she brought out the concept of Father’s Day celebration. Traditionally people believe that only mother is regarded as the person who is responsible to nurture and raise their children. However, Dodd believed that it was a misconception. Both father and mother have significant roles in raising their children. Sons see their fathers as the strongest men alive, who are always ready to protect their families; while daughters see their fathers as the first man they adore.

The first “Father’s Day” was held in Spokane in 1910, with a number of towns and cities across America later following suit. For decades Father’s Day was unofficially supported by American presidents. In 1966, President Lyndon Johnson put Father’s Day on the country’s official calendar. In 1972 it was made a permanent holiday by President Richard Nixon.

Others say it is Grace Golden Clayton from Fairmont, West Virginia who first initiated the idea of Father’s Day. She put forward the idea following a mine explosion in a nearby town which killed 360 men. She argued that the children in town needed a time to remember their fathers.

However, regardless of who first originated the idea, Father’s Day has become one of the significant days that are widely celebrated around the world. Other than in the USA, other countries like Argentina, France, Canada, UK, India, Japan, The Netherlands, and Chile also celebrate Father’s Day on the 3rd Sunday in June. Father’s Day date in the other countries vary.

The significance of Father’s Day

The day still exists to remind everyone that fathers are heroes without capes. The idea that father is only a provider or guide for children has now changed in today’s culture. With most husband and wife working, fathers nowadays are as involved in raising the children as the mothers are. Today, it is not strange to see a father who cooks, changes his baby’s diapers, and doing other domestic work. Father and mother work together to give the best environment to raise their children.

Father’s Day celebration gives us the opportunity to express thanks to our fathers for all of their unconditional love and sacrifices. The observance of Father’s Day makes fathers feel that their contributions are acknowledged not only by their children, but also by society. This is also a great opportunity for sons who will be a father in the future to learn from their fathers.

We will never be able to pay back our fathers’ sacrifice. The simplest way to celebrate Father’s Day is by giving gifts. It doesn’t have to be expensive; the most important is you can show our love and gratitude to your father in the special day. A bouquet of flower, a bottle of wine, a box of chocolate, or even a new necktie can symbolize how much you love him, and how lucky we are to be born as the children of amazing person like him. 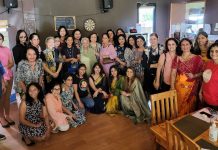 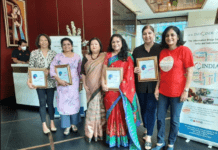