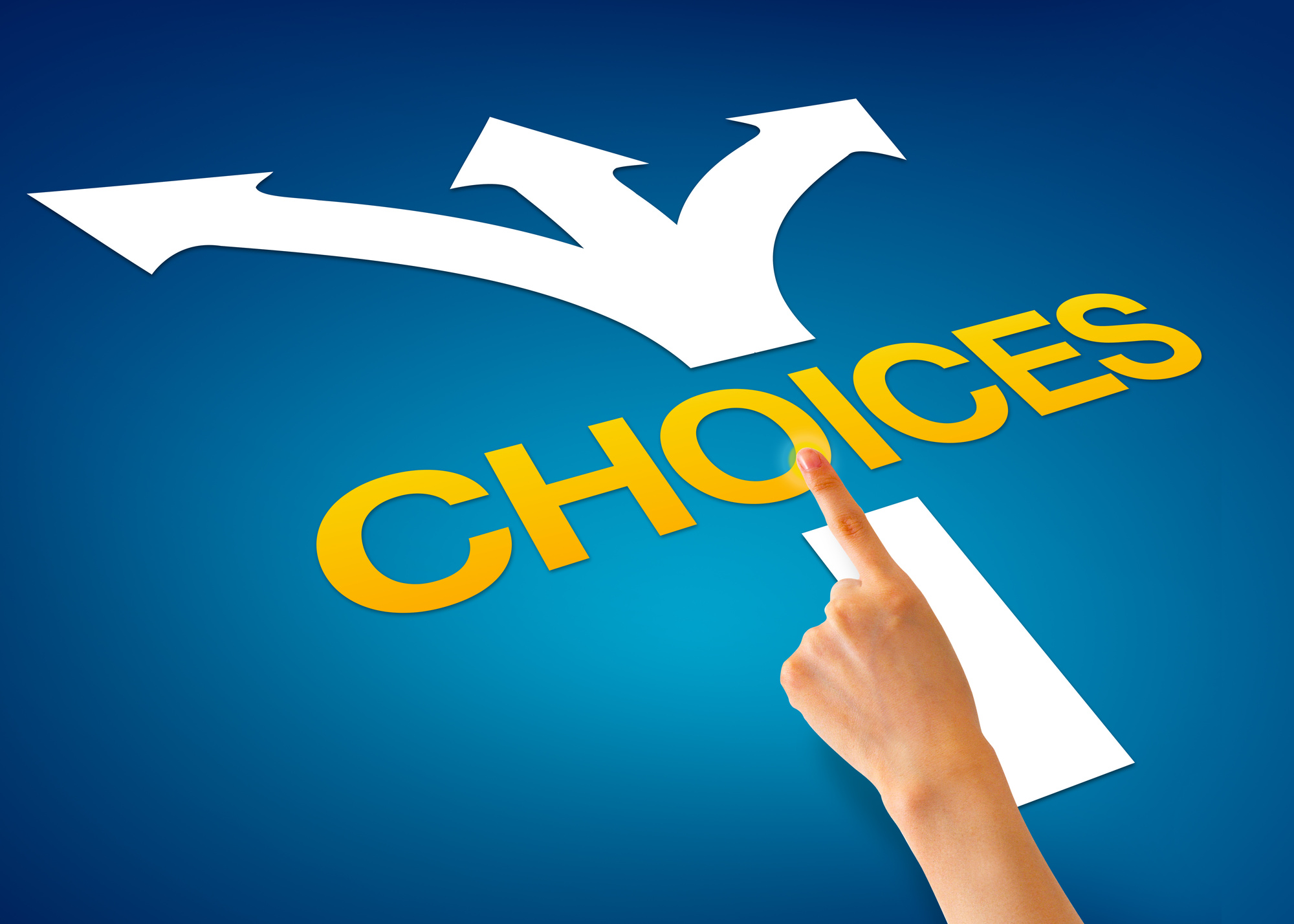 If life is all about making choices then I was exposed to them very early in life. As far back as memory is able to take me there was always a large spread before me with a vast variety in between the attractive but very imperious ways of the mother on one extreme and the down to earth and liberal charm of the father on the other. The saving grace remains that I do not recall ever being cornered into a situation that was reduced to a drastic choice between either this or that.

The mother was convinced that with the British gone and landlordism abolished the next best thing to do was to look out for one another. She could say what she liked about her kith and kin but no one else was allowed to point a finger even at the oddities within her large family. The father felt little fascination for such tribal like loyalty and continued to put into practice what he constantly preached that one did not have to be related by blood to him to ask for his help and advice. And both in their own way, one so feudal and the other so futuristic, spent an entire lifetime making sure that I would grow up to be strong and independent enough to look after myself.

During visits to the ancestral village in the bowels of Uttar Pradesh the mother made us follow her into the dimly lit inner chambers of a home where women were served by other women and dressed somewhat similar to characters in the Bollywood film, Umrao Jaan Ada. But I also accompanied the father to the huts of Harijans living in another corner of the village to share their stories and the produce of the season with them. Not much was forbidden really except the telling of lies and being lazy. The purdah was on its way out but the jeans were not quite the in clothes to wear.

Back in Lucknow there was English in school and Urdu at home. Almost like stereotype characters in some Hindi films the closest friends came from families that were Anglo Indian, Hindu and Muslim. This was the inner circle that spent a lot of its time desperately trying to lead a life in imitation of Enid Blytons Famous Five or Secret Seven the number always dependent upon whether the Parsi friends who paraded in and out of our lives at will were in or out. No shame was ever experienced at sharing bites from pork delicacies with Joan and Neelam fed herself upon beef kebabs without guilt in our kitchen while all of us drenched each other in water dyed in colours that were more vibrant than those of the rainbow on the Spring festival of Holi. And all that we may have shed along the way in leading a life that seemed so idyllic and sizzling in the steam of such a delicious melting pot were probably bits and pieces of unwanted prejudice and pettiness.

What is annoying therefore are all the choices that the powers of today are trying to force upon me in my mid life. It is either you live in India or not a word against what is happening here is something that I hear more often than not these days similar to that other maxim that to be Indian is to be Hindu?

From a purely personal point of view the most irritating of them all, even more irritating than the other ridiculous choice given to us that either you are with or against us in this war, is the attempt to try and force me to choose between the spirit of Islam and the sword. Is it any wonder then that my world seems to be getting more and more topsy turvy with each day?

And I am convinced that the culprit is the on going hallaballooo over God, King and Country. It is not the talk though that is the problem really but this nagging feeling that the spirit seems all wrong bringing to mind the ancient proverb that the wrong man doing the right thing usually turns out wrong.

What a pity then for all our children who will in the end inherit the mess we are bound to leave for them in this otherwise most marvelous world of ours. 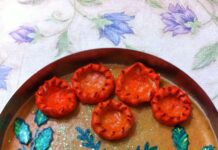 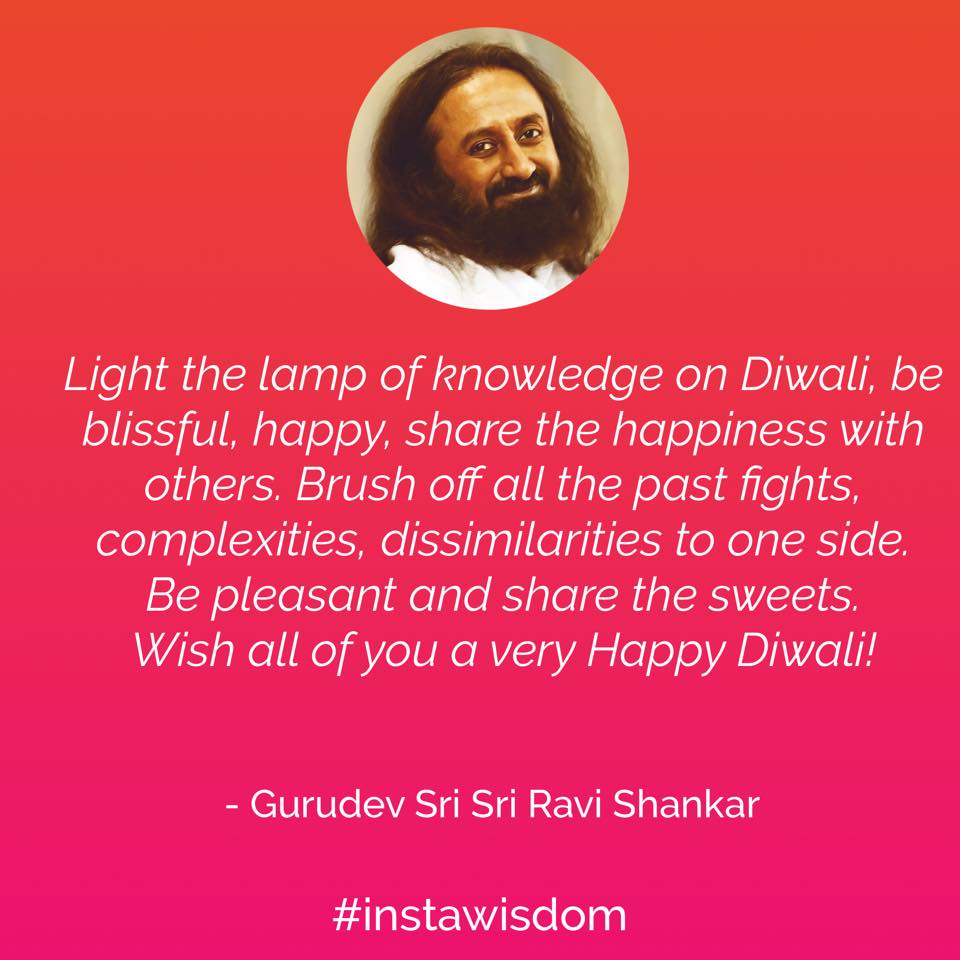