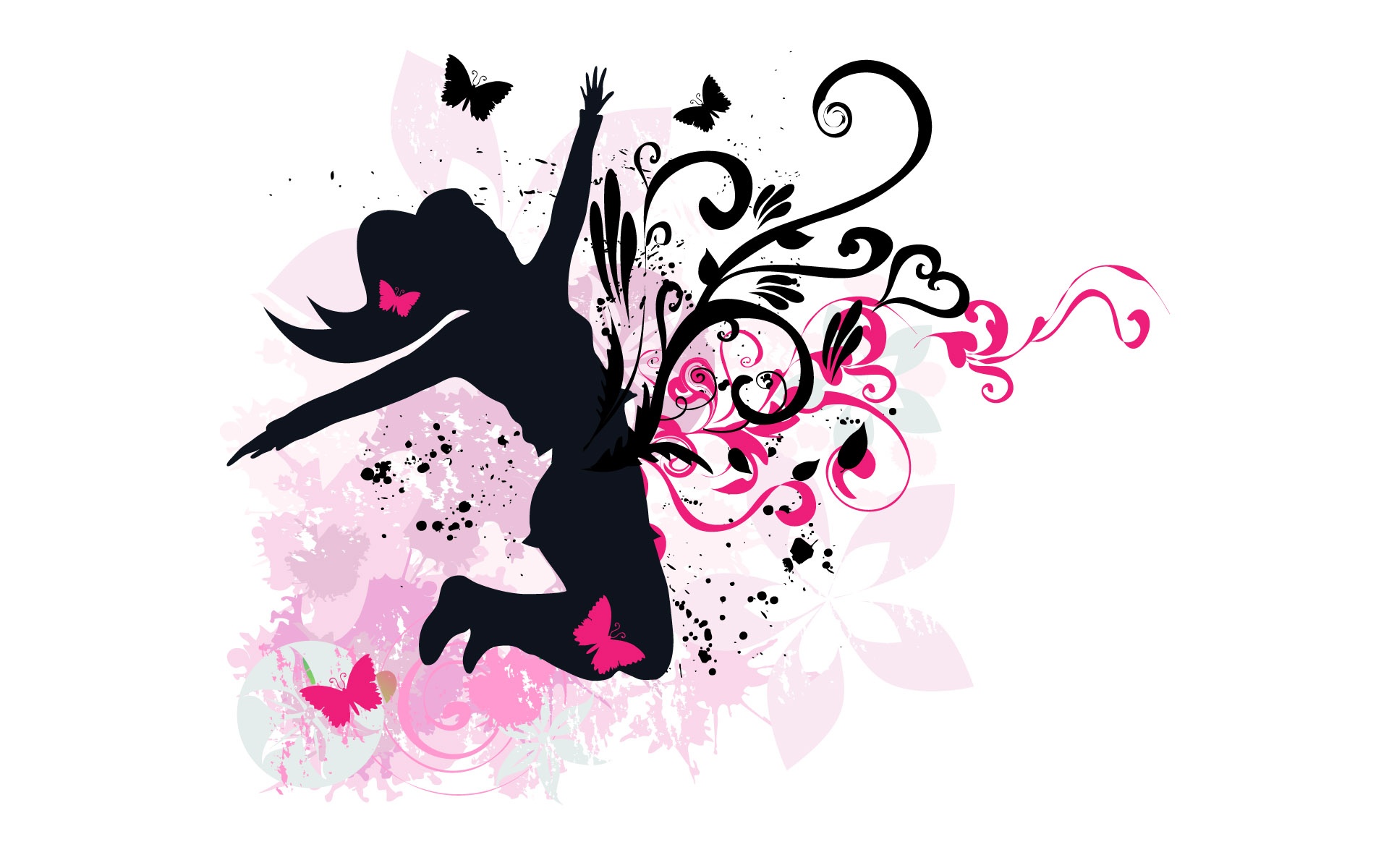 Though the bulk of Indian films have numerous song and dance sequences to ensure their box-office success, the style of dance is very rarely classical it is mostly a fusion of glamour and gyrations what is known in common parlance as filmi.
As choreographers, Gopi Krishna, P.L. Raj and Kamal blended Kathak with five dance styles, but in most of the dances they directed the mannerisms of Kathak were explicit.
One still remembers Vyjyanthimala’s dance in Amrapali (dance direction by Gopi Krishna). Her command over the idioms and her perfection in both styles, mesmerised cinema buffs. Even present day choreographer Saroj Khan of Dhak Dhak fame is indebted to Vyjyanthimala with whom she worked for 25 years.
Whether it was Madhumati, Amrapali or Sangam, Vyjyanthimala projected and utilised facial forms as a dance. She used the emotions and the language of dance to give the perfect tone to the character for Madhumati her soft, subtle and innocent expressions and interactions with Dilip Kumar reflected the Sattvika Abhinaya (the essence of Kathak expression) which looks so appealing and authentic.

The revival of interest in the arts that occurred in the third decade of the present century also popularised Indian dance. And from then onwards, one cannot ignore the contribution of Indian cinema in popularising and creating an awareness of Indian art among the common people.
But even then, very few directors or producers realised the immense potential of the repertoire of Indian classical dance enough to take up the challenge, preferring instead to stick to the masala mix that worked at the box-office.
It was K. Asif’s megabudget spectacle, Mughal-e-Azam, which brought home the grandeur of the Mughal empire to the audience through sheer visual impact. Madhubala’s enactment of the song, Jabpyaar kiya to darna kya, is perhaps one of the most sensitively portrayed erotic scenes on the Indian screen. Her dance in the Sheesh Mahal, the reflection of fast spin and footwork ignited the emotions.
Directors not only exploited the talents of great actresses like Madhubala (Mughal-e-Azam), Meena Kumari (Pakeezah), Hema Malini (Razia Sultan) but used their classical awareness potently to awaken interest in the art and make Indians conscious of the vast and enviable heritage of Kathak. They were instrumental in giving a new dimension to this dance form simple natural “Abhinaya” on celluloid is always conductive to the film form.

Although aesthetics has come its due from society, it has always failed to give the danseuse a respectable place. It is a pity to note that the richness of Kathak is still kept within the confines of mujra or qawwali sequences in Hindi films which reflects the degenerated vision of the Kathak style.
But it was Muzaffar Ali who delved sensitively into the life of a tawaif in Umrao Jaan and not just Nautchali, the Indian degenerated form of Kathak. The versatility of an artiste like Rekha whose ‘tawaif’ in Muqaddar Ka Sikandar or Suhaag could give us moments directed for the sole purpose of giving pleasure to the general audience. But her role in Umrao Jaan brought to life the heart rending powerful, sensual sentiments of the theme and won her the National Award. The film showed that dance is a divine form of beauty, society has relegated its votaries and practitioners to the lowest place in its hierarchy. This aspect of the dancer’s life was worse in the case of Kathak which emerged from the temple like other classical dance forms but flourished under the patron age of the Mughal court.

Imbibing the basic nuances of Kathak from two exponents and choreographers, Gopi Krishna and Kumudini Lakhia, Rekha could in her restrained expression with stances, the perfect walk of the ‘tawaif’ across the floor, come off prefectly. Dancing to In aankhon ki masti and Dil cheez kya hai in a ‘Bhao Bhatna’ style (the nostalgic way of rendering themes with poetic delicacy by Kathakars) Rekha’s stunning performance in Umrao Jaan, her urge for perfection in the minutae of the dance and her dedication moved even the veteran chore ographer, Kumudini Lakhia, who is a disciple of Sambhhu and Lachhu Maharaj of the Lucknow kharana.
Most of the succesful actresses in the industry from Vyjyanthimala to today’s mesmeriser Madhuri bring out the exact mood and feeling of the situation so very convincingly.
In Sheesha ho ya dil ho (Aasha), Reena Roy’s subtle and quite perfect hand movements were enough to give full tone to the emotions and made them the hallmark of the song, even to the average, little aware cinegoer.
One cannot deny that the finest dancers in showbiz have been from the south. Seeing their performances on celluloid, one finds inricate mudras and strong, stylised expressions translate into simple hand features with sublima aesthetical expression. Their poised beautiful angabhaa reflect the vital values of good Kathak.
To Waheeda Rehman, dancing in the Kathak style, was never hard. Vijay Anand’s superhit, Guide, exploited Waheeda’s potential as adancer. The plot was structured around two places of becoming an accomplished dancer with the help of her beloved, Waheeda merged with the character. As a gifted Kathak dancer, Waheeda identified her self with the character in the film. Her integrated and dignified presentation built up the emotion of the film which even today remains a classic.

There are hardly any films with Hema Malini, Jaya Prada or Meenakshi Seshadri where the heroin’s talent is not made the most of. Dream Girl Hema’s brilliant performance in Kinara and Mehbooba, Jaya Prada’s in Ganga Jamuna Saraswati and Meenakshi’s in Damini reflected their deep involvement and understanding of the Northern clasical idiom as well as basic material of dance. It is Madhuri with her sensationally scintillating numbers, Ek du teen, Dhak dhak Mem piya or Akhiyan milaoon who not only cast a spell on the audience, but also on M.F. Husain. Her aesthetic presentation is highly appreciated even in the classical world. A very vital aspect will be left out if we do not appreciate the way various body parts express feeling in the most natural manner. Kathak is not only confined to mujras or qawwalis or Holi sequences. It’s ‘bhavna’, its virile pirouettes, its spins and twists, when done with finesse by Madhuri gives her the edge over Karisma Kapoor who otherwise is graceful enough as a dancer. 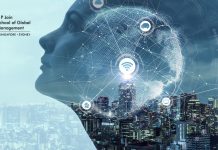