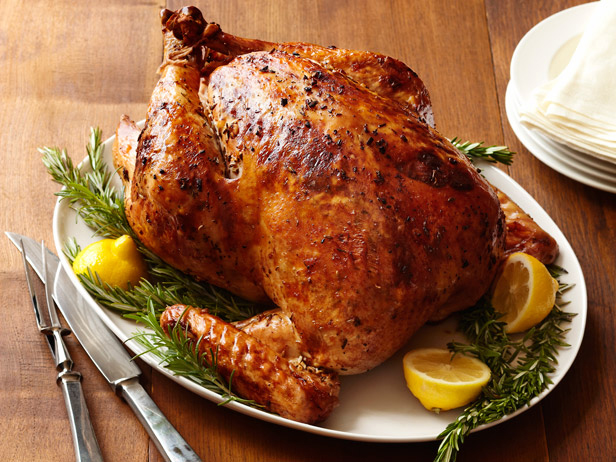 Turkey is one of the staples for Thanksgiving dinner. People even say that it’s not Thanksgiving unless they have turkey for the dinner. However, have you ever realized that we nearly never eat turkey’s eggs?

It is not because that turkey eggs cannot be consumed. Turkey eggs are as safe as chicken, duck, or quail’s eggs. Cited from foxnews.com, turkey’s eggs used to be so popular back then, and turkey egg omelettes were on the menu at the famous Delmonico’s restaurant in New York until the late 1800’s.

Turkey eggs are also big, with the average is 50% larger than a chicken egg. They also have twice as many calories and grams of fat and nearly four times as much cholesterol. Turkey eggs have thicker and creamier texture than chicken eggs, so it’s perfect for sauce. But, why don’t we eat them anymore?

The first reason is that they’re expensive. Turkeys are bigger than chickens, so they take up more space on the farm and require more food. The other reason is they lay only two eggs a week, compared to a chicken’s near daily production, reports Modern Farmer.

Turkeys also have longer life cycle. They need 7 months before laying eggs, and chickens only need 5 months. Although it’s not much different, but turkeys still need bigger space and more expensive foods, so the monthly cost will be more expensive.

It is not surprising if a turkey egg is sold in whopping $3 or around Rp40,000 per egg, which equals to two dozens of chicken eggs in Indonesia. This is why producers think twice before supplying turkey eggs to the market.