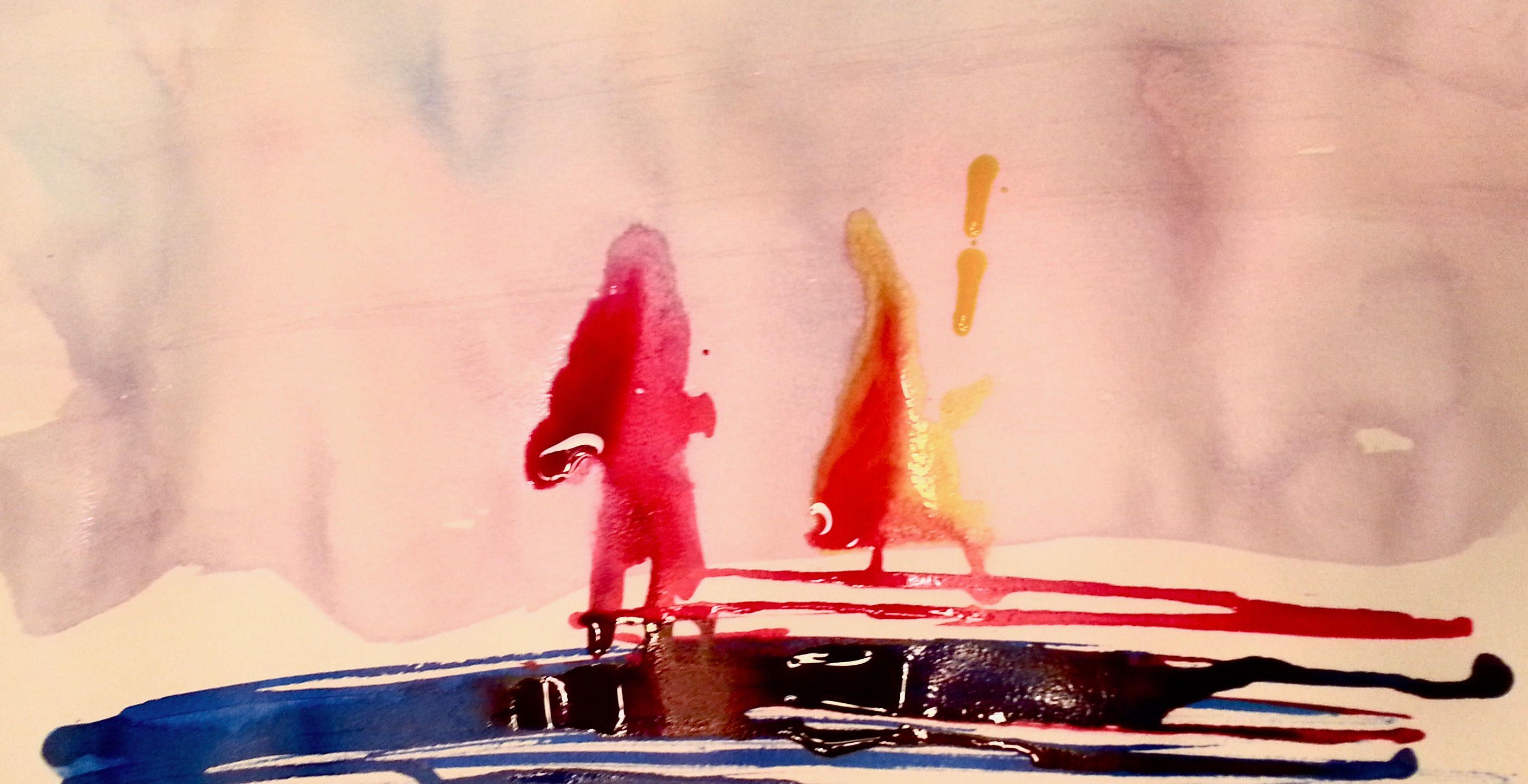 A gentleman in his fifties came to see me the other day. He wanted to share with me what he had experienced over the past year following a corporate downsizing at the company where he had worked for 15 years.

He felt that he had been relatively successful but had always been feeling that he was somehow not fulfilling his true potential. This growing disappointment made him come to conclude that it was easier to follow what everybody else seemed to be doing. He, like many of his friends, had been defining success in terms of appearance – that is, money, position, titles, degrees, and material possessions. Following the system was easier and less frightening than trying to manage the system.

The process to self-knowledge, in any case, was useful. He found out about himself and what he stood for through what he did. He concluded that respecting yourself in the end comes from being responsible for other people and other things. He discovered that his true self actually emerged when he was engrossed in something beyond himself – for example, when he was demonstrating his love for someone, when he was strongly supporting a cause, and when he was committing himself to a group.

Life has become a chance to make the best of himself. Our discussion ultimately prompted a range of questions for me. Is life simply about making money? Is life simply about satisfying your needs? Isn’t life about the opportunity to test yourself against all the hardships or challenges you face? Isn’t life about proving yourself? Getting in touch with who we really are also means to prevail over time – overcoming the challenges in life until you respond fully to who you really are.

When he lost his job a year ago , the gentleman remarked that he experienced fear and discomfort of suddenly feeling very uncomfortable without a title of some sort to define himself in front of people. At work, people expect both a title and an affiliation to an organization. Over time, he began to accept the reality – that he had no job but that he had a name and a very positive personality.

The driving force for the gentleman and most of us, is to be able to give expression to your talents and beliefs. This meant for him about being less materialistic and more connected with ethics and the way to ethics. At the end of the day for all of us, it is about values based on personal growth, self-fulfillment, possibility, and the quality of your life and other people’s lives.