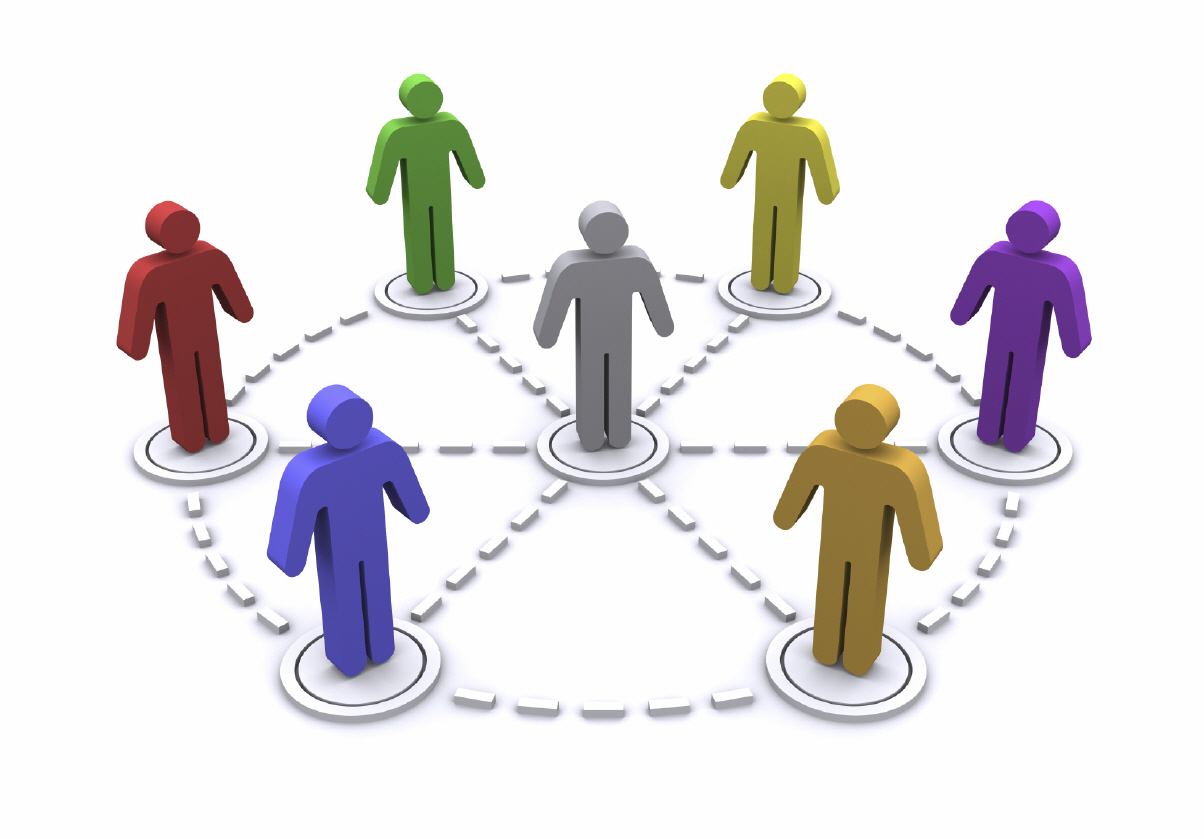 The key to a successful career is no longer held within your resume. Networking is the career mantra of the millennium. It spells the difference between a good career break and a great career breakthrough. Whether you like it or not, meeting people and nurturing contacts can put you on the express highway to reach your career destination.

“Going to conferences is a way of updating me with the happenings in my field. It is also a way of keeping in touch with potential employers and sniffing around for opportunities. Who knows what kind of break I might stumble upon,” says Priti Ghia, a professional interior designer.

Mini Mather gives her point of view. “I passed by a great opportunity with a leading publication two years ago and unfortunately could not take up their offer since I had just delivered. But I kept in touch with the CEO through e-mails, phone calls and even occasionally dropping in at the office to say hello.” This constant contact was useful since she was referred the job, which she then took up.

Networking enables you to zero in on job opportunities. It is a proven fact that the best place to search for jobs are official and semi-formal dos, and not newspapers. In fact career experts estimate that the vast majority of job openings are never advertised or publicly announced, but, instead are published by word-of-mouth or networking. This is better known as the ‘hidden job market. A Wall Street Journal report says that 94 per cent of successful jobs seekers claimed that networking had made all the difference for them.

Networking is also a channel for industry information and updates. Contacts made and maintained are the best sources to keep you abreast of the current happenings in your field.

Also, networking performs the vital task of giving you greater visibility amongst people who matter in your career. It is these very same people who may give you job leads and offer you advice. Besides that, information about a particular company or industry can be offered by you to others, thus expanding your network of communications.

THE ESSENCE OF NETWORKING

So what exactly is the core of networking? Simply put, networking means developing a broad list of contacts — people you’ve met through various social and business functions — and using them to your advantage when you look for a job.

“Colleagues, neighbors, family, bosses, teachers — everyone is a part of my network,” says Rita, an avid networker. “I have managed to get three great jobs because I could tap into a market opening at the right time, thanks to my effective networking. I can pick and choose and negotiate terms and conditions with more power now.”

Obviously, some skills are required to become a pro at networking. Learning to make small talk, be friendly, and carry on a conversation, goes a long way in developing your network. Also, taking the initiative and sustaining your contacts is essential.

A professional touch is very essential and investing in good quality visiting cards, following up interviews with a thank you letter, will help you sustain and strengthen your network.

“I have always relied on tact, courtesy and mutual sharing of information. It does pay to be nice,” says Shaina, a Corporate Communications Manager.

THE GOLDEN RULES OF NETWORKING

– Assert yourself positively. Take responsibility for getting what you want.
– Present yourself, so that others have the very best impression of you.
– Write or call those who you wish to be a part of your network. Surround yourself with positive people.
– Ask for help. Very often, asking another for help may be the first step for you and a compliment to them.
– Gain a niche or an area of excellence. Build on your strengths and share your capabilities to empower others.
– Listen to others with an open and receiving mind. Try not to be judgmental.
– Learn to mix business with pleasure. Carry your business cards with you at all times. You never know when they might come in use.

Do some homework before your meeting. Learn about your networking partner’s business, career and preferences.

Have confidence in your abilities and practice your small talk. Being able to talk to people easily builds trust.

THE DON’TS OF NETWORKING

– Timing is everything when it comes to networking. Even when doling out business cards pick out the right time and place. And don’t indulge in the exchange as if you are brandishing your resume around, as if you want something from the other person. Never adopt an in-the-face attitude when networking.
– Don’t adopt a superior and haughty attitude. That impression never works and ultimately, it is you who will be the loser.
– Don’t overdo the friendliness. Invitations to socialize are for later in the relationship, if at all. Try to maintain some sort of dignity in the relationship, so that you don’t appear to be desperate 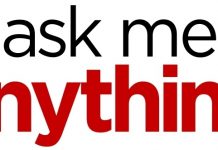 Indoindians is Hosting its First Ask Me Anything (AMA): Join us on 11th April at 11am! 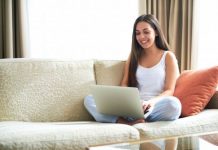