Home Contributors How to Make Confrontation : A Matter of Cooperation 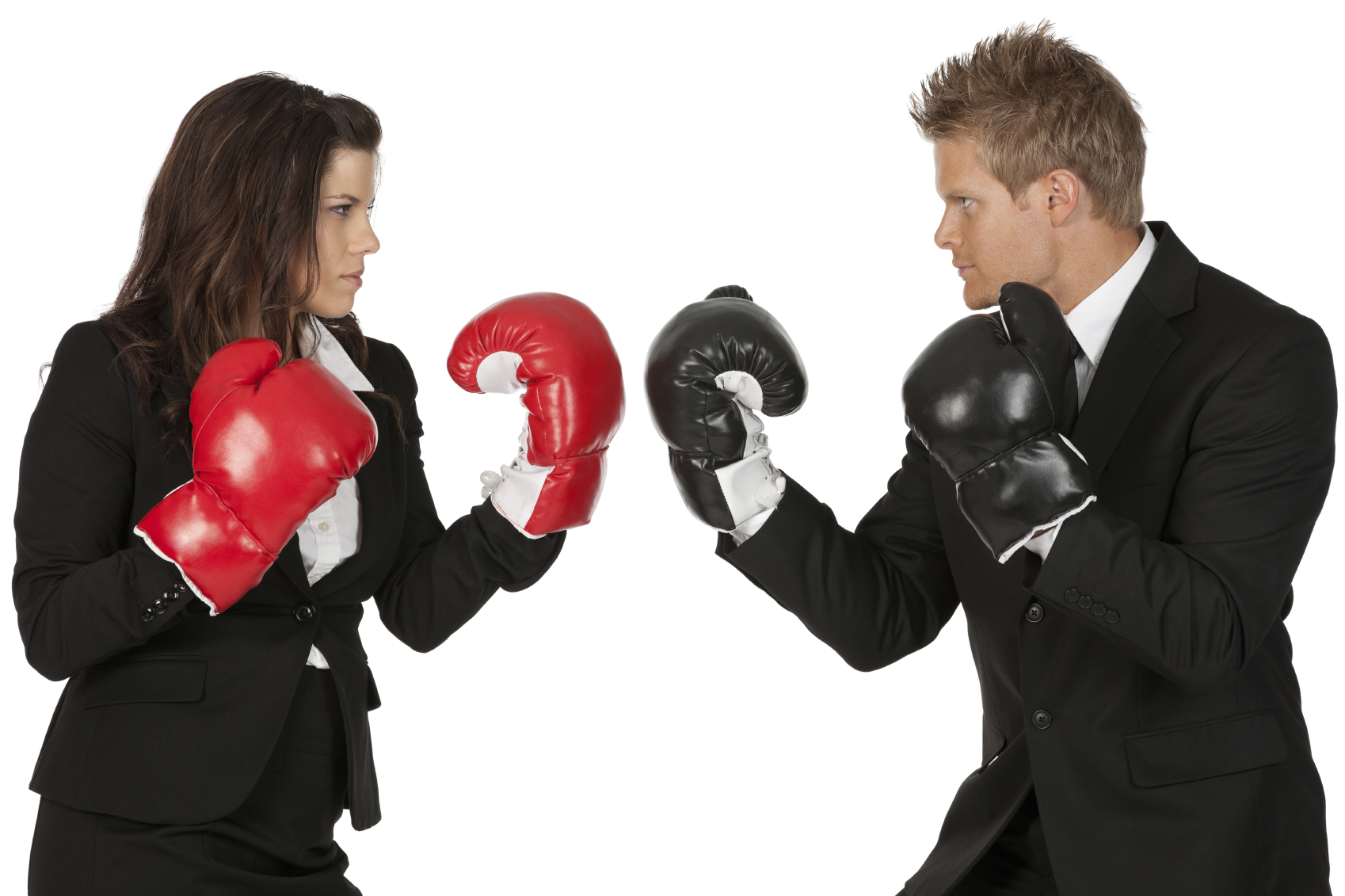 Some people do give the impression that they live to argue! It is futile to change the view of total cynics. We should rather accept them as they are and get on with our own lives.

It is good to be open-minded and to encourage arguments and dissent on matters of importance, as analytical thinking is vital for good decision-making. To believe with certainty, we must begin with doubt. However, once a policy decision is taken, there should be no room for doubt.

What is an argument? It’s nothing but thinking differently. We should allow the free flow of thought. Everybody’s contribution is vitally important and brainstorming can bring up many possible solutions. The best leaders are good at listening to others opinions. Listening is an important part of communication.

People who often use the words “we” or “let’s” are likely to accomplish enduring success in their chosen fields. They believe in working together with a sense of team spirit.

As the saying goes, it is better to debate a question without settling it than to settle a question without debating it. A man who talks frankly and argues vehemently before a decision is taken is far more committed than a person who meekly accepts decisions but implements them half-heartedly.

In the words of Frank McKinney Hubbard, “The fellow that agrees with everything you say is either a fool or is getting ready to skin you.”

A management guru makes this point even more clear. “Be democratic in decision-making and dictatorial in implementation. Many people mismanage by having this upside down.”

Alfred P. Sloan, Jr. President of General Motors, U.S.A., is reported to have said at a meeting of top GM Management: “Gentlemen, I take it we are in complete agreement on the decision here.” Everyone around the table nodded assent. “Then,” continued Mr. Sloan, “I propose we postpone further discussion of this matter to give ourselves time to develop disagreement and perhaps gain some understanding of what the decision is all about.”

It is a pity that in real life situations, acceptance of an idea is determined by who advocates it and not by the strength of the idea.

At times, we may not be able to produce convincing arguments but deep inside our heart, we know were right. Faith can transcend reason and the heart has its own reasons. A wise man once said: “You can think with your heart but you can’t feel with your mind.”

Strongly held views may not always pass the test of time. Life’s ordeals make one more mature and sober, bringing tolerance of others opinions.

A poet laureate in India was once a confirmed atheist. He had studied many Hindu religious texts and epics with great fervor and became a scholar in his own right. With this background, he sharpened his debating skills and managed to win over opponents to his side.

Strangely, after a few years when he was into his middle age, he changed his views on God thoroughly and became a devotee of Lord Krishna. He became a deeply spiritual and religious person. There was no stopping him thereafter and he produced excellent and highly inspiring works of religious philosophy, easily understandable to laymen.

His life proves this statement: “If you haven’t discarded a major opinion or acquired a new one in the last few years, check your pulse; you may be dead.”