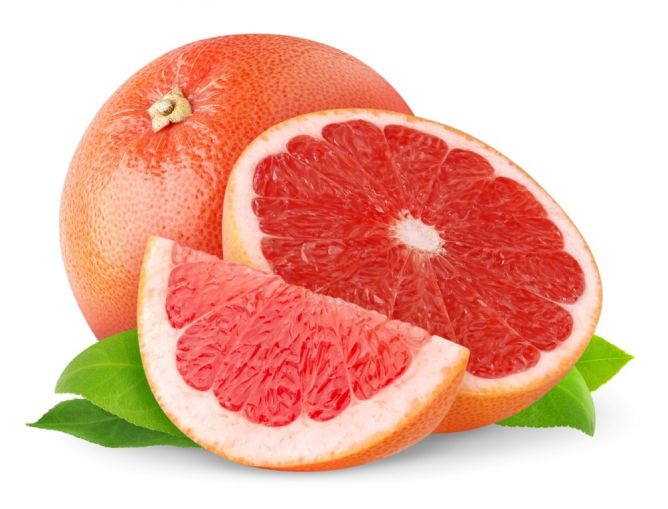 The Pomelo, also known as Jeruk Bali in Indonesia and the Chakotra in India, is an exotic large citrus fruit that is an ancestor of the common grapefruit. It originated in Asia and is grown in many eastern countries including China, Japan, India, Fiji, Malaysia, and Thailand. It is also now grown in the Caribbean and in the United States, in California and Florida. Although it is most commonly known under the name of pummelo, depending on the region where it is grown, it is also called the pamplemousse, pomelo, Bali lemon, Limau besar, and shaddock.

Pomelos are produced on a tree that can grow to heights of up to 50 feet. Additionally, the pomelo tree produces very attractive, fragrant and large white colored flowers. These flowers are often used in Asia to make perfumes. Because the pomelo fruit is related to the grapefruit, it has a taste that is tangy. However, pomelo fruit is sweeter in taste than the grapefruit. 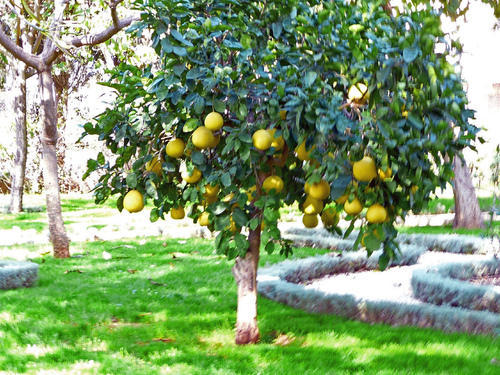 You can recognize a pomelo fruit by its large size and thick outer skin. Inside the pomelo, white or pink flesh is present. Additionally, thick membranes surround this flesh. You can eat the flesh raw. Additionally, the skin is commonly used as an ingredient in preserves, boiled in syrup or made into a candied confection.

Pomelo skin is also used medicinally in some cultures. The Chinese could make various medicines by drying various parts of the fruits like its seeds, flowers, mature peel and slices of young pomelo fruit then combining it with other ingredients. It is used to treat cough, indigestion and motion sickness. The Malays, on the other hand, consume the fruit in order to treat abdominal pains, edema and phlegm. Raw pomelo skin pieces are given to patients to eat who are having problems with excessive coughing and who have a history of epileptic seizures. Lotion made by boiling pomelo leaves can also be applied on swellings and ulcers.

Its aroma also makes it the appropriate ingredient to make beauty products. Its leaves are used for aromatic baths; essential oils can be extracted from the leaves, peel or seeds of some pomelo species; perfumes are extracted from the flowers. Notwithstanding, the tree bark from pomelo trees are used to make tool handles. 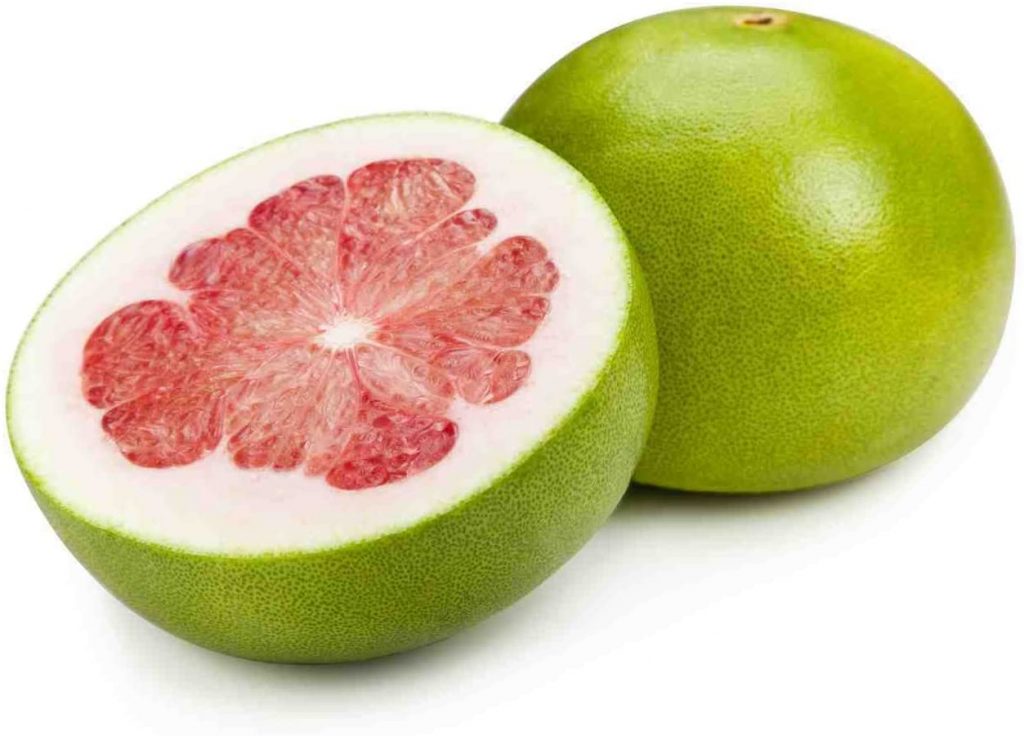 You can purchase fresh pomelos through the winter months at some larger supermarket chains and at specialty fruit and vegetable markets. When purchasing a pomelo, select only those that have a fragrant scent, that are firm to the touch and have a substantial amount of weight. Also look to make sure that the pomelo does not have any bruises or marks on it. Once you have purchased your pomelos, you can safely store them in your home for up to one week provided that the pomelos are kept in your refrigerator.

Besides eating pomelos raw, common uses for the pomelo in cooking include adding slices of the fruit to desserts and salads and squeezing juice out from the pomelo to make beverages. Pomelos are also highly nutritious and are a good food source for dieters. This is because 150 grams of pummelo, which is equal to approximately 1/4 cup, contains 60 calories. Additionally, pomelos do not contain any cholesterol, fat, or sodium. They are also an excellent source of the vitamin C. The fruit also offer a delicious alternative to more caloric snack foods. Additionally, it travels well to picnics and other outdoor activities because they have a hard outer skin and a compact round shape and size. 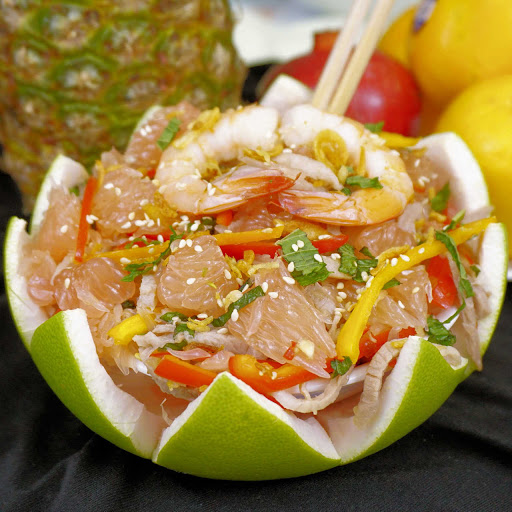 Pomelos have been treasured as a food source in Asia and other regions for many years. Now, the pomelo is finding its way into many culinary cultures. This is because the pomelo has a sweet citrus flavor that makes it appealing as a delicious, quick snack food or as an addition to more elaborate entrees and salads.

The pomelo has most likely originated in Southeast Asia and Malaysia where it grew wild. However as time goes by, the pomelo seeds were introduced all around the world and was planted in many different parts of the continent. It has been especially presumed to have been grown by the Chinese for thousands of years and is currently much cultivated in Southern China (Kwang-tung, Kwangsi and Fukien Provinces).

Interestingly, it also gains the name ‘shaddock’ after an English sea captain, Captain Shaddock who became well-known after introducing the grapefruit to the West Indies in the 17th Century from the Malay Archipelago. The grapefruit name was then used after a 19th century naturalist likened the fruit to grapes, which grew no clusters (although it does not have any botanical relationship whatsoever). 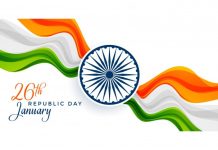