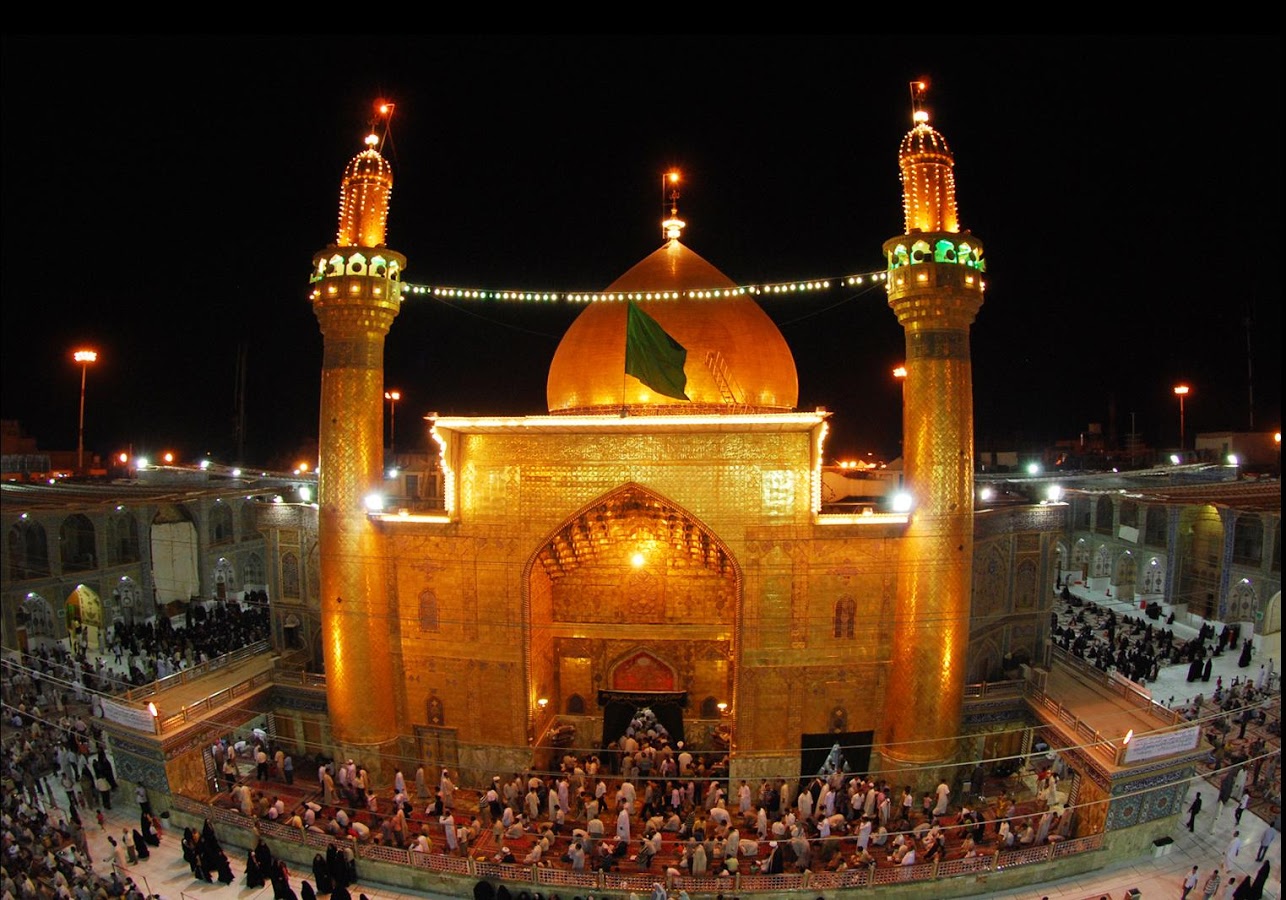 Two minds often watch television together in Vienna. One is Muslim and one Modern.

There is much discussion over news from Iraq. But when images of millions of pilgrims flooding into Karbala float across the screen then the silence is uncomfortable. News reporters say that the mass breast beating by devotees is to mourn Husain, the grandson of the Prophet Muhammad who was martyred in this garden, nestled in the lower tracts of the ancient river Euphrates, at the turn of the seventh century.

I see a big question mark in the otherâ€™s eye as I imagine the Modern Mind conclude politely but privately that such a spectacle is difficult to recall even from the darkest page in the history of Europe? The next best thing we do is to talk about it. I try to prevent my Muslim Mind from justifying anything. Together we try to understand this piece of the plains that is the cradle of Arab, Persian and Sumerian cultures.

This is a place dotted with date palms, pomegranate groves and above all awash in water. Its lush landscape has attracted the nomad to rest in Karbala with companion and camel. It is difficult to imagine that anyone could go without water here. But Karbala, the port city famed for its oasis is where Husain was denied water. This was about half a century after the death of Muhammad who inspired the likes of Husain with a lifelong struggle to balance his own social, political and personal concerns. Muhammad was a leader who had succeeded in expressing timeless truths in a way that ordinary people could understand him. That the ruling elite did not was at the heart of the problem.

Later armed with little else but the teachings of his grandfather Husain camped in Karbala with his caravan as he was warned that the heart of the city of Kufa was indeed with him but the sword was with his enemies. Kufa had witnessed massive demonstrations in favour of his leadership. But Husain did not want to provoke the Muslim leaders of that time and quietly left for Mecca, a city where all violence is still forbidden.

It was only after assassins followed him there and tried to violate the sanctity of the holy city that he began his journey towards Kufa to join forces wanting to take a stand against injustice. He chose to march unarmed in the believe that ordinary Muslims would be inspired to a more authentic practice of Islam when they watched the Prophetâ€™s family oppose tyranny without weapons.

But the caravan of many children and women was soon surrounded by the enemy and water was denied even to infants. The tragedy is intensified as Husain and his companions, it is celebrated, saw water shimmering nearby but they were not allowed to drink it. Husain turned to his companions and said that it was him that the enemy wanted and that the others could return back. But none left his side. Eventually Husain was the last to die with his infant son in his arms on Ashura or the tenth day of the siege by the heartless.

Over time the tragedy at Karbala has grown into a cult and has made a home in the psyche and personal life of those Muslims opposed to tyranny and injustice. Muslims mourn the martyrdom annually on Ashura, the tenth day of Muharram, the first month of the Muslim calender. They weep, beat their bodies and flagellate themselves in frustration at corruption that continues to flourish in public life and to favour the rich.

It is believed that the cult keeps alive the passionate yearning for social justice that is at the core of all Islamic teaching. When mourners walk in solemn procession during the ritual they declare their determination to follow in the footsteps of Husainâ€™s struggle. For believers are convinced that their leader did not die in vain. The Karbala that is viewed on television today is a historical tragedy turned into myth. It is an uninhibited display of passion for justice, focusing attention to a ceaseless but unseen struggle between good and evil so dear not just to Muslim existence, but to all life. The rituals help to liberate Husain from the particular circumstance of his time and to make him a living presence here and now till all contradiction between the public and private life has disappeared. And till that happens every place will continue to be Karbala and every day Ashura, as Dr. Ali Shariati, the Iranian socialogist warned before he was himself assasinated in 1977 at the age of 44 years 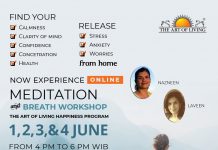 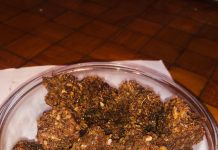