It is difficult to believe that Ravi Makhija’s wide experience in education sector happened by chance and not by design. “We Indians in the past had ‘negative attitude’ towards someone working in the education sector due to low salaries. But now, education has become my passion,” shared Ravi with Indoindians team.

It all started in 2003, when he had plans to return to India after working in Indonesia for 4 years. When he was about to return, he attended an interview with a leading private university in Jakarta. “I was not going for the interview, as I never wanted to work in education. But a good friend of mine, Rajesh Kumar advised me to at least attend the interview,” he said.

Ravi attended the interview conducted by Mrs Prita Kemal Gani, the Founder & Director of London School of Public Relations (LSPR) Jakarta. “It was a comforting interview, and we both agreed to try each other for a probationary period of 3 months. It lasted for 13 good years.”

In the thirteen years he has taken on different roles in the field of education. His last position was as Director – International Affairs for Academic Collaboration in LSPR. “I didn’t realize that I’ve gone through for that long, but I guess passion made it possible,” he continued. “Interestingly, earlier this year (March 2016), I quit from my job and further pursued my passion in the field of education—promoting Indian education in Indonesia by organizing Incredible India Education Fair (IIEF).”

IIEF is an initiative to promote Indian Education in Indonesia, which started as a part of Festival of India endorsed by Embassy of India in Indonesia. Now, the initiative’s role is to enhance the educational links between India and Indonesia at various levels – Ministerial, University and High School. During this time, TIE UPS International, the company taking this initiative forward officially represents quite a number of reputed Indian Universities in Indonesia. “In the past, there were interactions between Sriwijaya University of Indonesia and Nalanda University of India; but somehow these links disappeared in books of history. India is mostly known to Indonesia only for Bollywood, culture and to certain extent—Ramayana and Mahabharata,” said Ravi.

“Indonesians generally have a soft spot for India, but were fully unaware about the credibility of Indian education due to which many students (prior to our start of IIEF) never had option of India as a destination for education. Other challenges we had were negative perception Indonesians had about India as a dirty, polluted, unsafe country (especially for women) and so on,” he shared.

Through IIEF, Ravi started associating with everyone in the education sector, and educating them about the quality of education offered by Indian universities. “We also had innumerable one-on-one discussion and have shared so many stories of Indonesian students in India, to make them believe that India is fun and safe to travel,” said Ravi. “We also clarified to them that in the past, Indian universities never took the Worldwide Ranking seriously, as they were of good quality and were getting good number of students domestically due to the huge domestic population. But now they are taking these ranking systems and you can see the changes in the new world university rankings.”

As Ravi stated, there are many advantages of studying in India, such as:

Ravi stated that opportunities between India and Indonesia in the field education are huge. “Being maritime neighbors and culturally linked with effective cost of education and living, India offers a great opportunity for middle class Indonesian families to make their dream come true by sending their kids overseas to study. We are confident that more and more middle class families can pursue their dreams come true, as India offers quality education at affordable costs.”

Ravi would describe himself as a passionate person. “In education sector, it is all about giving—the more you give, the more you get. Education does not work (in long run) if treated like business,” he said. “There are so many people in the field of education who are running education institutes and not business institutes. They are educating young citizens and assisting in enhancing the human capital. They ALL are my role model, and I will continue to learn from them,” said Ravi.

Join the initiative at www.facebook.com/incredibleindiaedufair 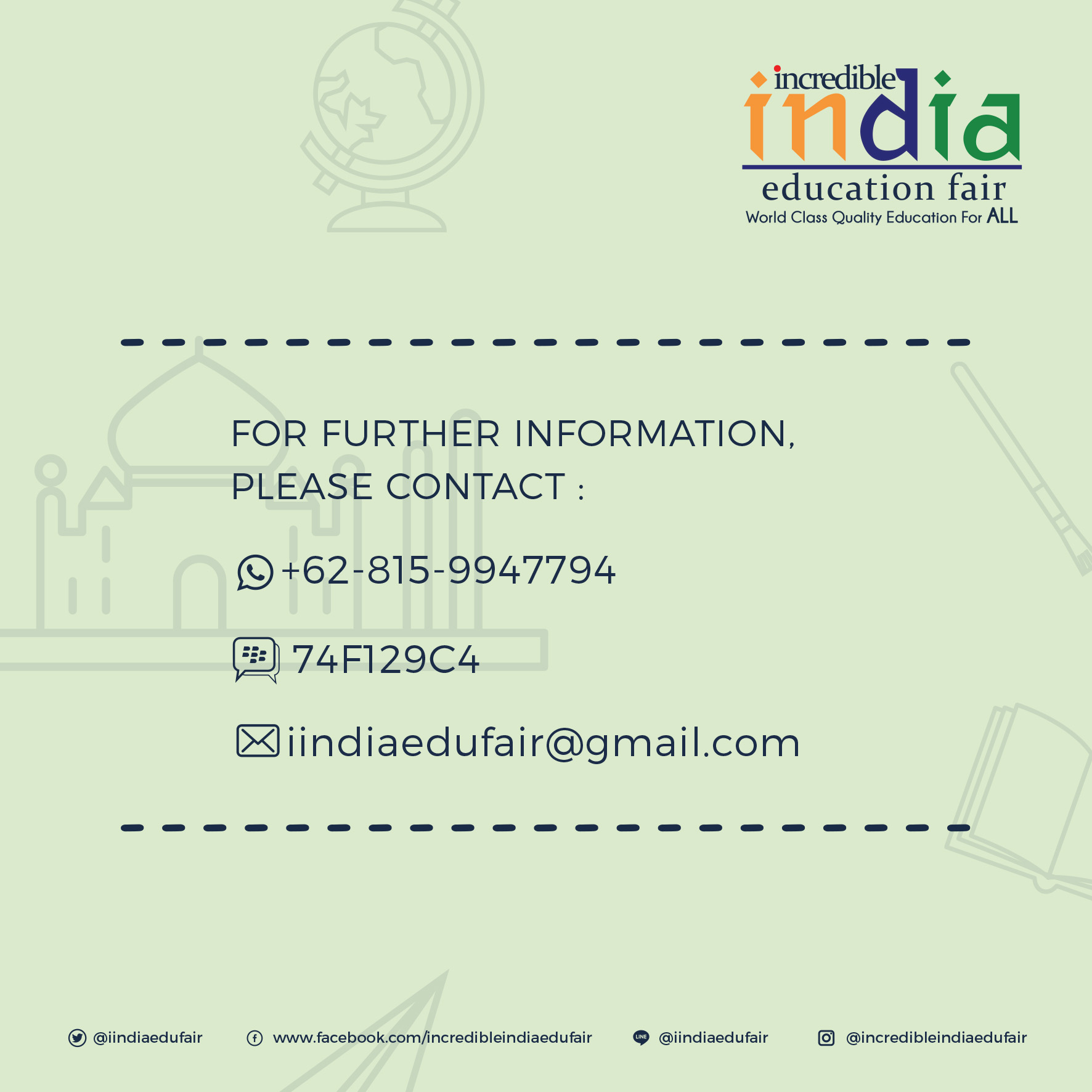 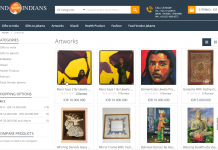 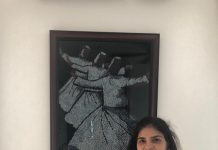