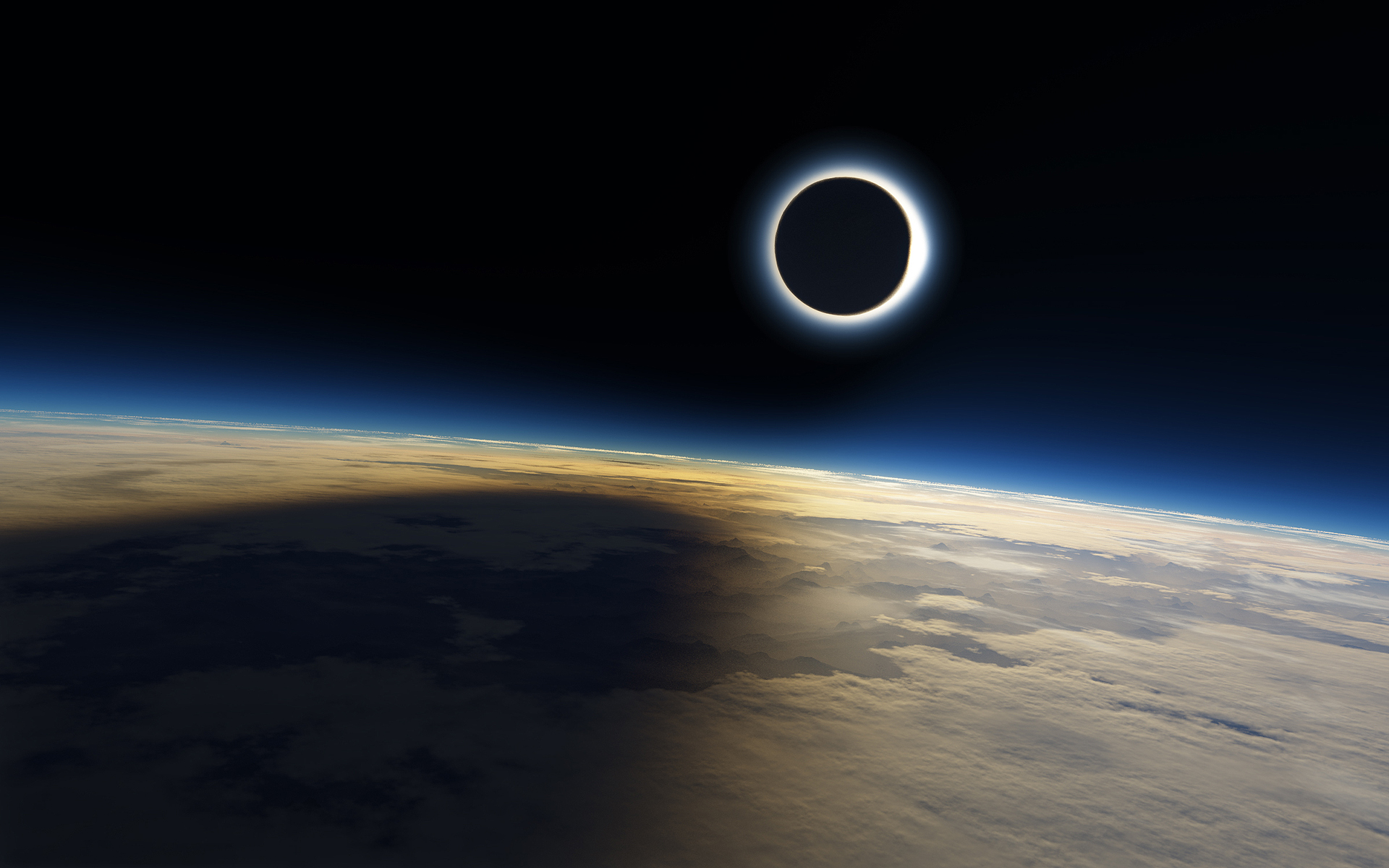 Solar eclipse is a rare natural phenomenon when the Moon comes between the Sun and the Earth, and casts the darkest part of its shadow (the umbra) on Earth. During the total solar eclipse, it is as if the Moon covers the entire disk of the Sun.

Jakarta saw almost 90 percent of eclipse. Jakartans can experience solar eclipse start from 06.19am. The peak of partial solar eclipse will occur at 07.21am, and end at 08.31am.
Since it is rare phenomenon, many people are curious as to what it would look like. During a total solar eclipse you need to take note that you can’t look to the sun directly. Here are the safe ways to view the solar eclipse:

The weather was sunny and bright on 9 March – a perfect day to watch a solar eclipse..