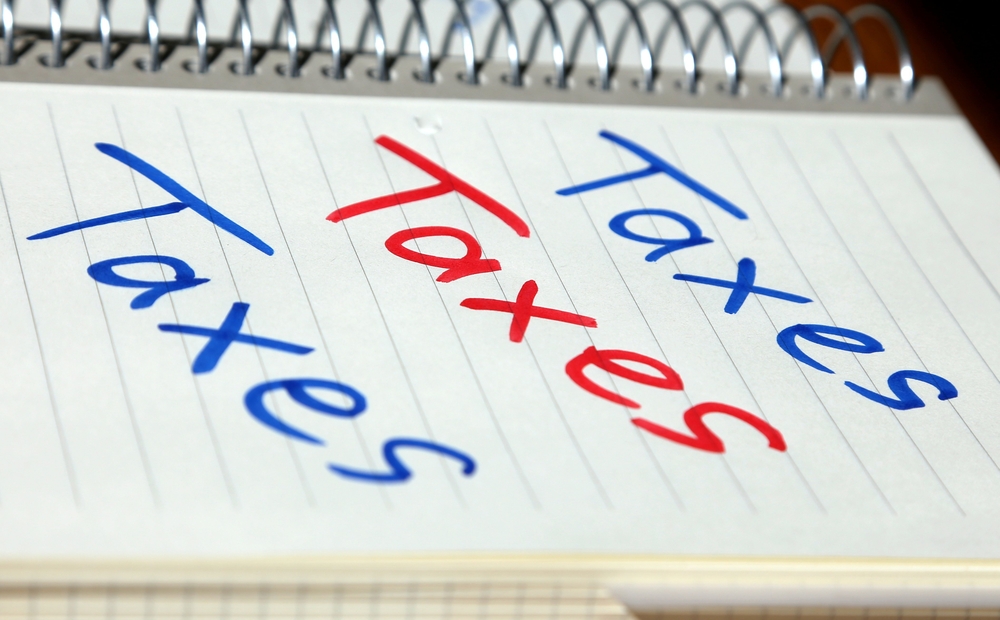 For point number 2, you may be considered resident even though you have spent less than 183 days in the country. This would be the case if you disposed of your home in another country, moved with your family to Indonesia and took up employment and it was clear you intended to stay in the country for a length of time.

A foreigner who qualifies to be a resident taxpayer becomes a tax resident from the date of arrival in Indonesia until the date of final departure from Indonesia.

A resident taxpayer should oblige to these rules:

How to obtain an NPWP

Foreigners have to obtain an NPWP at the nearest tax office of their place of residence so as to be able to determine if they will have to pay income tax and how to proceed. Residents having to apply for an NPWP are the following:

Those living in Jakarta have to visit the KPP Badora (Kantor Pelanan Pajak Badan dan Orang Asing), which is the tax office for expatriates and foreign agencies. Documents to be produced are the following:

In Indonesian tax regime, “income” is defined as any increase in economic prosperity received or accrued, originating within or outside Indonesia, used for consumption or to increase the wealth of the taxpayer, in whatever name or form.

Indonesian tax resident companies and permanent establishments are required to withhold income tax (“Article 21 Income Tax” from the salaries payable to their employees on a monthly basis and pay to the tax to the state treasury on their behalf; and then report to the Tax Office.
The rates applied to taxable income are shown below:

Tax return for the year must be filed by 31 March of the following tax year, and payment of any outstanding tax must have been made before that date. The filing deadline can be extended to 31 May using Form 1770-Y; however you still need to have paid all outstanding before 31 March. 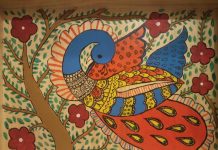 Dos and Don’ts for Importing of Personal Effects, To and From Indonesia 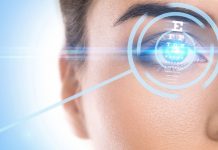