The rich culture in Indonesia can be reflected in its rich culinary heritage. Some of the best known Indonesian dishes around the world, such as Rendang, Nasi Goreng, Sate Ayam, and many more. Now, it feels incomplete if we talk about food without talking about the famous drinks from Indonesia.

If South Korea is famous with Bulgogi and alcohol beverage Soju, Indonesia also has many traditional drinks that you can only find here. See this list of all-time favorite traditional Indonesian drinks to accompany your culinary journey in Indonesia: 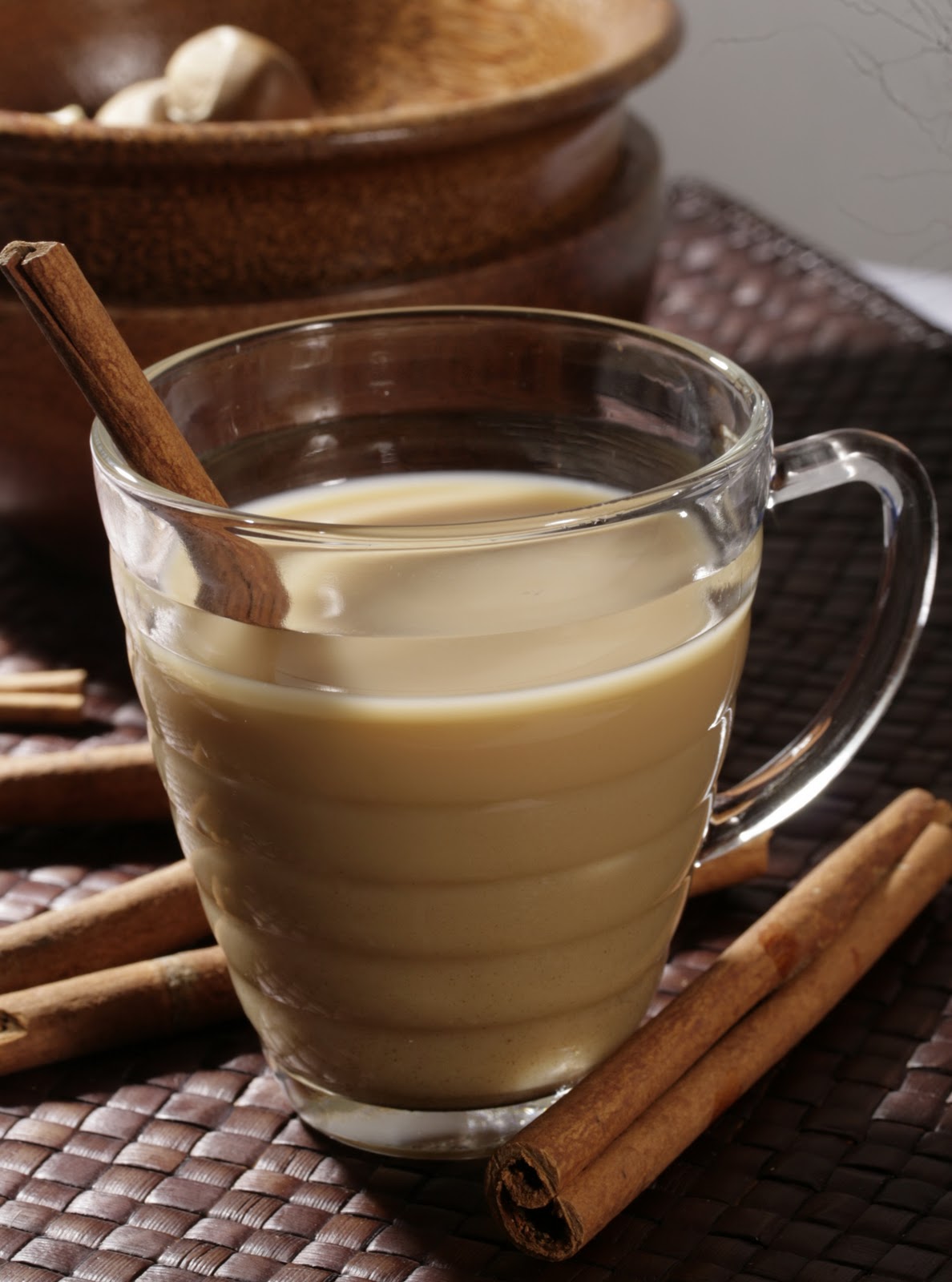 Bajigur is traditional Sundanese drink. It is made from palm sugar, coconut milk, ginger, and Vanilla essence. Bajigur is served warm and is a perfect mate in a cold, rainy day. The ginger in this drink also can help you to cure fever and stomachache. 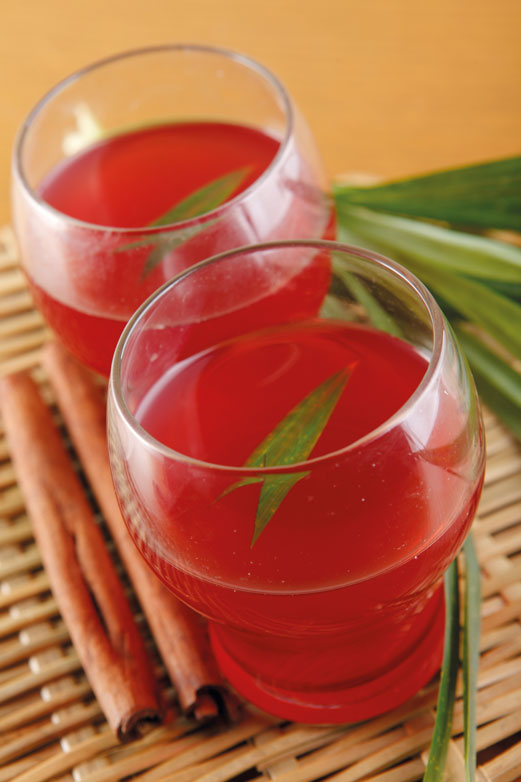 Originated from Jakarta, people may confused by its name. Many people think that this beverage contains alcohol, since there is word ‘bir (beer)’ in its name. But, this drink contains zero percent of alcohol. Bir Pletok is made from the ginger, lemongrass, cardamoms, cinnamon, sappan wood, and sugar—no alcohol at all. 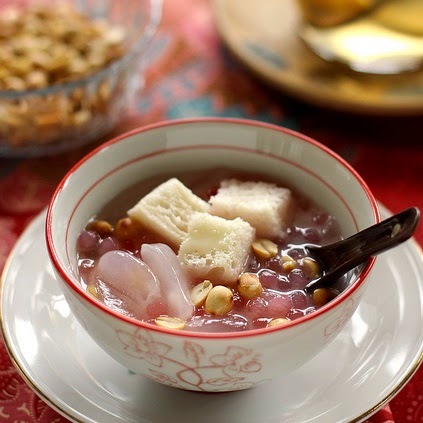 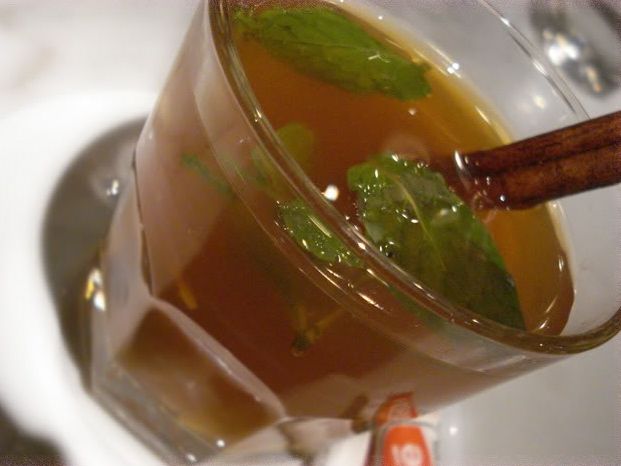 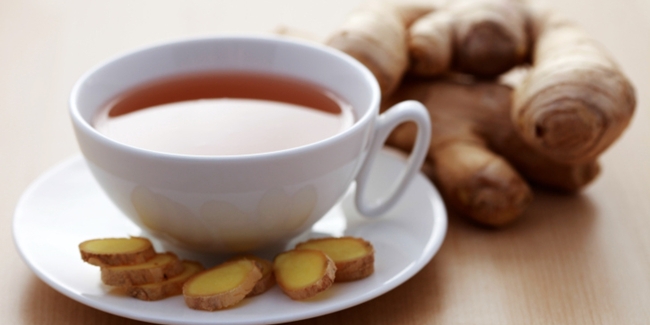 Wedang Jahe or ginger drink is probably one of the most popular traditional drinks in Indonesia. It is simply made from shredded ginger that is boiled in sugar water. At spa and beauty salons in Indonesia, Wedang Jahe is served for customers to top off their relaxation rituals. The aroma can soothe your nerves and calm your mind. 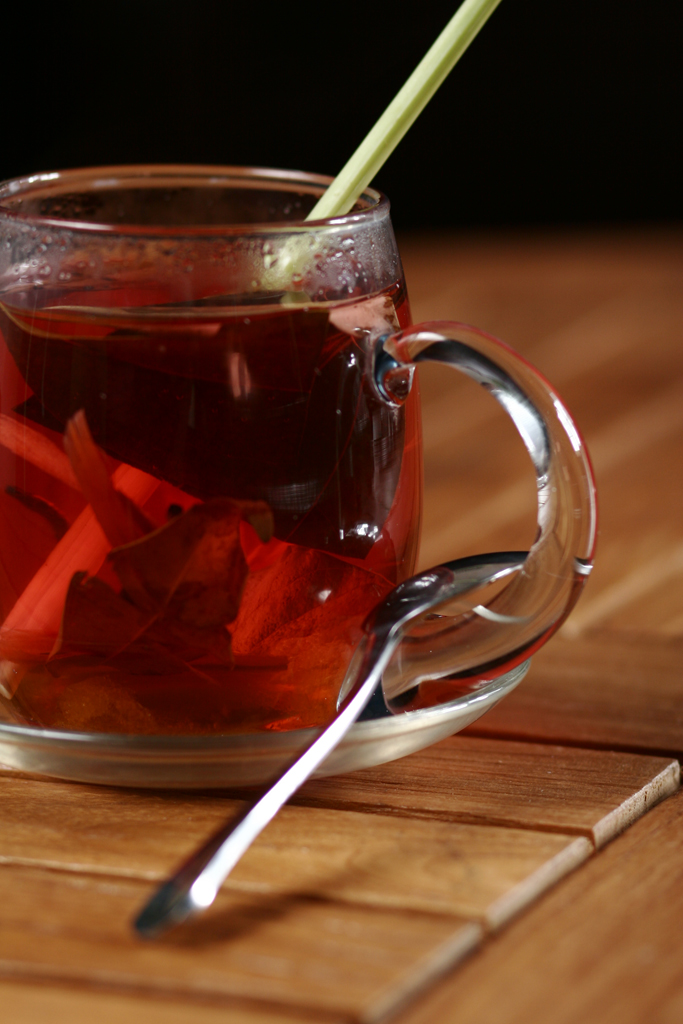 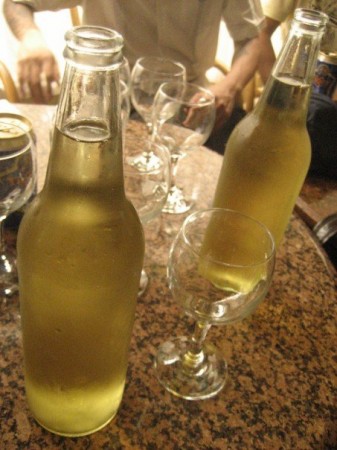 Tuak is traditional alcohol beverage that is made from fermented rice and nira (sap obtained by tapping inflorescences of various palms used to make sugar). People in Toba, North Sumatera, believe Tuak is healthy drink, as it can warm their bodies. 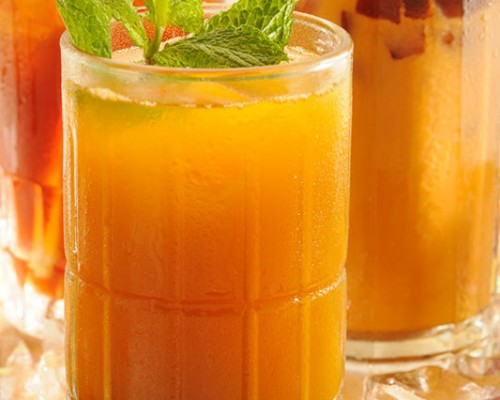 If you’re familiar with jamu (Indonesian traditional herbal drink), you’ll probably know (or have tried) Kunyit Asam. Kunyit Asam is herbal drink made from turmeric and tamarind. It is believed as a good drink for young women, as it can soften the skin, eliminate body odor, accelerate menstruation, and dump excess fat. Kunyit Asam also can act as antioxidant and anti-inflammation. It is best served cold with ice cubes. So refreshing! 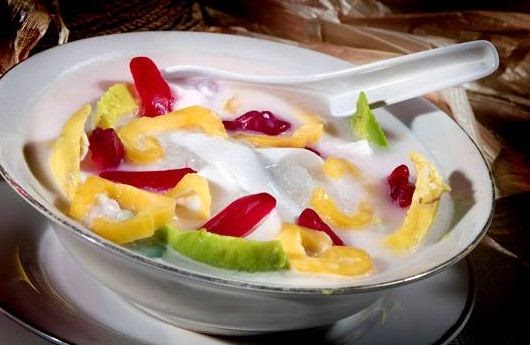 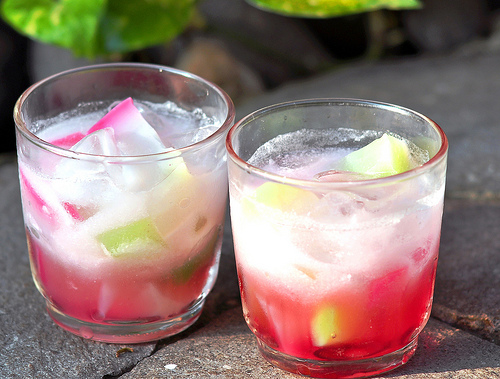 If you live in Jakarta, you can find this dessert around Kota Tua area. Es Selendang Mayang is Betawinese traditional dessert and one of the Betawinese culinary heritages. It is actually colorful chunks of cakes made from rice flour that is served with coconut milk, palm sugar syrup, and ice cubes. The sweet chunky rice flour cake is a perfect match with fresh coconut milk. Yummy! 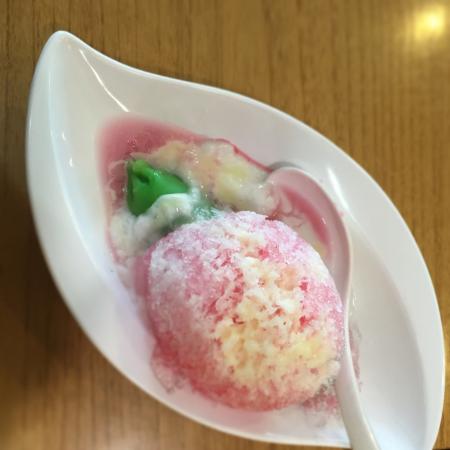 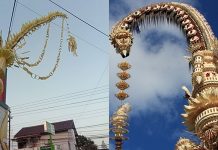 All About Penjor & Janur Kuning: History, Meaning and Uses 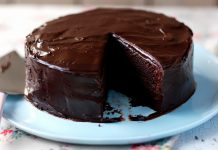 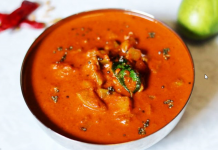