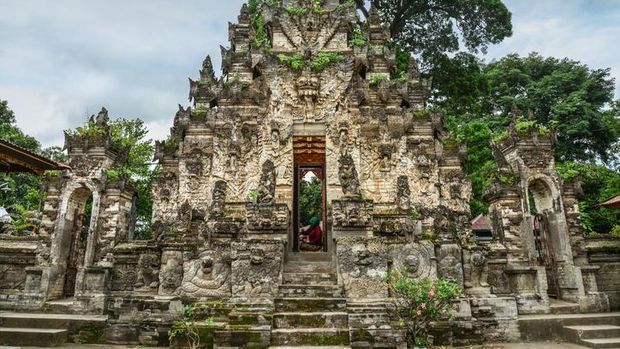 Although Bali is only one part of Indonesia, it’s rich culture has enchanted many to come and explore. The magic of its culture not only stays with its people, but also extends to its places and locations, which has stories and legends passed down from one generation to the other. Visit these places and see for yourself the magic tied to these places.

Here are the places with Balinese folk tales: 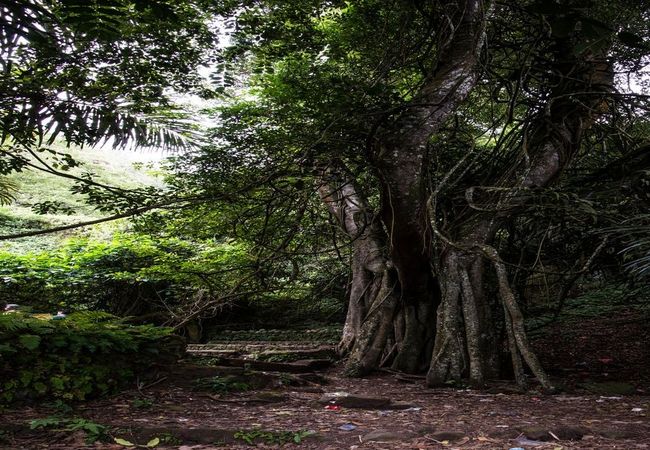 Trunyan village is one of the most famous locations in Bali for its unusual method of storing dead bodies. It was once said that Prince Sulung, son of King of Solo smelled a strong fragrance. Attracted by the scent, he began to travel to the east to find the scent, finally arriving in Bali. During his travels he found a beautiful woman who lives there.

The woman who was under the Taru Menyan tree was so beautiful that he wanted to propose to her. However, she will only marry him under the condition that he becomes village chief there. The kingdom grew under his rule but there were still many people who were attracted to the Taru Menyan tree because of its fragrance. To mask it, the king finally ordered his people to let the dead bodies of villagers’ rot under the tree to mask its fragrance. And so the tradition was born to let dead bodies lay under the tree. Trunyan village itself received the name from the tree itself, ‘Taru’ means Tree and ‘Menyan’ means fragrant. 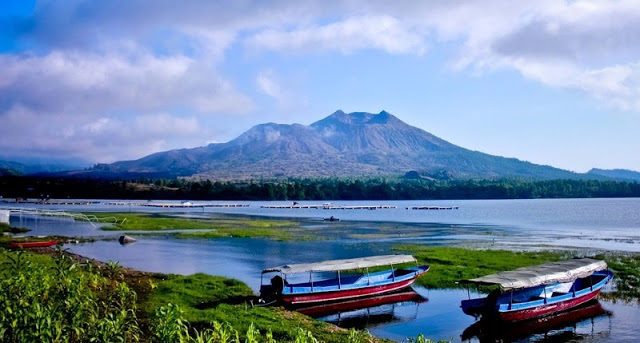 The stone statue of Bhatara (God) is related to the legend of Trunyan village. It was foretold that Prince Sulung had two younger brothers and one sister who joined in his journey. However, in the middle of his journey he heard the sounds of birds chirping and singing. It was then the third prince shouted in excitement.

Agitated by his brother’s behavior, he asked, “If you like it so much, then go and live here”. To which the younger brother replied, “No, I want to follow you”. However, Prince Sulung was already enraged that he pushed his younger brother into a cross-legged position and turned him to stone. Until now, the statue is placed at Kedisan village, at the Meru Tumpang Pitu or sacred building in a temple with seven roofs in Pura Dalam Pingit.

Buleleng is a wide area that harbors a lot of interesting destinations for tourists to visit. This area itself has a story behind it since the past. It begins story begins with a young man call I Gede Pasekan who was the son of a King in Bali. He was loved and respected by the people for his kind and wise attitude. One day, he was tasked to go to a hill by his father.

During the journey, he encountered a giant entity who carried him on his shoulder. He looked all around the area and the entity proclaimed, “One day, all of what you see right now will be yours”. The next day, I Gede Pasekan reached his destination of Panji village.

Not long, the entity’s premonitions became true when a Bugis ship was stuck at the shore. Everyone had helped in lifting the ship but didn’t succeed. The owner of the ship asked I Gede Pasekan for help and in return he would give him half of what is in the ship. With his almighty power, he helped move the ship. Once he helps them, he becomes so rich after the Bugis gave him a big Gong. After that, he widens his authority into the Buleleng forest. 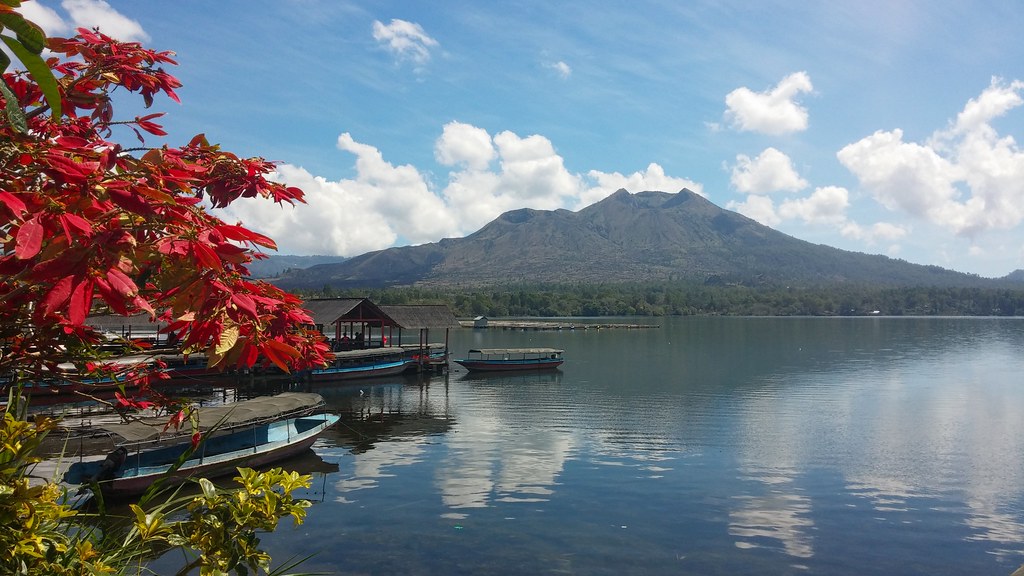 Batur lake is one of the must visit locations for its pristine and beautiful views. Behind it all, it also carries a folklore that has been passed down through generations. The legend of Batur lake started with the birth of Kebo Iwa. His mother died at childbirth while his father followed her soon after. For that, the villagers took turns to feed him. But Kebo Iwa had a binge eating disorder in which he would eat an equal of 10 portions per meal.

As time passes by, he grew to become a big and strong person who helps the villagers with their tasks and chores. However, he also had a temper which frightened the villagers. It was just a matter of time before the villagers run out of food to feed him.

So one day, the villagers held a meeting which results in the chief asking Kebo Iwa to dig a hole for a well. If there is enough water, then crops will be abundant in this land and there will be enough food for Kebo Iwa. He agrees to do that so that he can eat as much as he wants after that.

Although digging was hard to do as there were a lot of limestone, this was no difficult task for Kebo Iwa. Day after day he digs into the land until one day water starts to come out. The villagers rejoice at this and offer him food to eat. After eating so much food, he fell asleep and does not realize that the water keeps flowing to his village. As a result, the village he lives in has become flooded. Now, the flooded area is called the Batur lake, which is a tourist destination in North Bali. 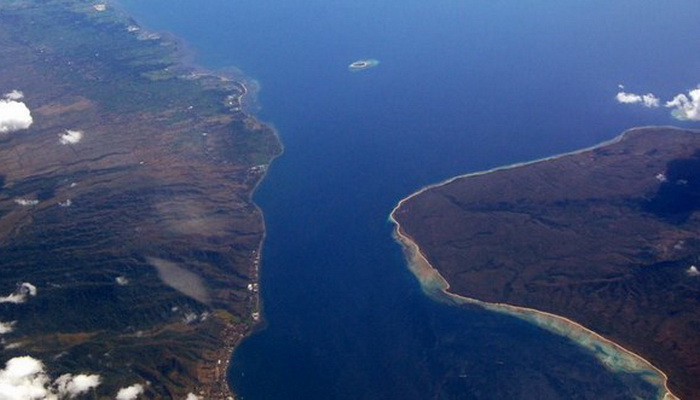 The famous ‘Selat Bali’ or Bali Strait also has stories regarding it. Manik Angkeran is the son of the strongest man in Bali named Sidi Mantra. It was told that he has a gambling problem, and wasted all of his family’s money on gambling. To restore the family’s position, Sidi Mantra visited a dragon in Agung Mountain to bestow him wealth.

Again, the money was spent by Manik Angkeran on gambling. This time, he came to the dragon alone to wish for money and wealth. The dragon gave him some, but he become greedy and attacked the dragon for more. Instead, he is killed by the dragon.

Bereaving for his son, Sidi Mantra asked the dragon to bring his son back from the dead. The dragon agreed to this condition, but also asked him to live separately from his son. After his son was brought to life, Sidi Mantra kept his promise. He brought his son to a special place where the water flows. Sidi Mantra then draws a line between the Java island and Bali island.

What do you think of the stories? Tell us your opinion in the comments section below!