Let’s make your 2020 travel plans! Grab your passport, apply for visa, book a ticket and make 2020 the year you broaden your horizon by visiting these cities to visit, as cited from Lonely Planet: 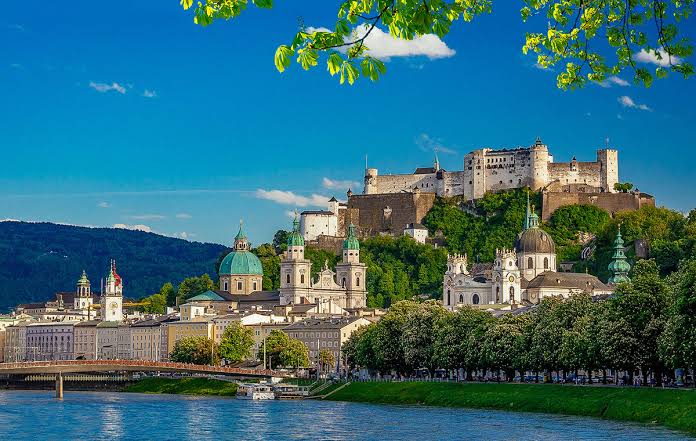 The Salzburg festival is turning 100, which means that this year’s festival will definitely more festive then the previous years. As one of the world’s greatest classical music shindigs, the festival is bound to be filed with operas, classical music and drama. The city of Salzburg will be pulling out all the stops for this event by making exhibitions and events such as concerts, plays, readings, Mozart matinees and many more. Other than those events, the highlight of the festival will be Hugo von Hofmannsthal’s Jedermann, which is a medieval morality play, performed in Domplatz. 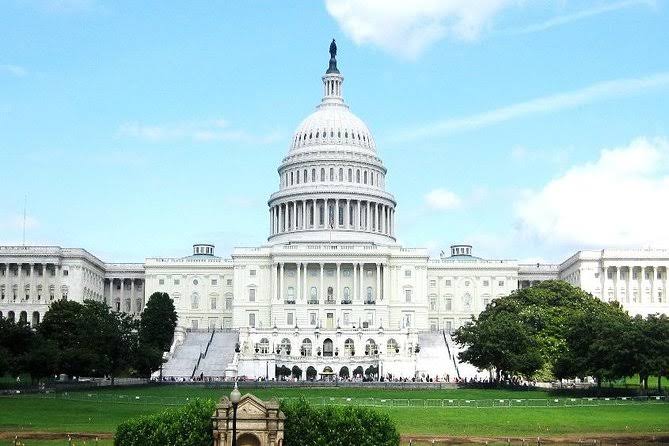 Washington DC may not be the city you thought for big festivals and celebrations, but it has its own celebrations that is guaranteed to rock you. In particular, the city will be celebrating the 100th anniversary of the 19th Amendment, which is the law that granted women the right to vote. Famous and notable museums like the National Portrait Gallery, the National Museum of American History and the National Museum of Women in the Arts are already preparing special exhibitions related to this major milestone in human rights. The city will continue to light up with this year’s presidential election. Otherwise, you can visit revitalised waterfront, new museums and the blooming food scene. 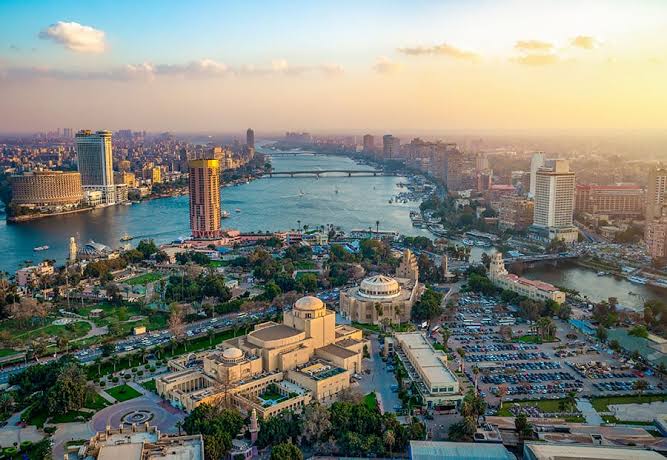 Egypt’s historical remains are some of the most famous remains in the entire world, with the pyramids even becoming one of the 7 wonders of the world. For this year, the remains of Tutankhamun’s treasures will be the center of attention, for it was previously went on a world tour to show off the treasures all over the world. It is said that that will be the last time the treasures will be leaving the shores of Egypt. You’ll need to visit Cairo’s Grand Egyptian Museum (GEM), which is said to be open on the year 2020. What’s more, there will be a newly inaugurated Sphinx Airport set to operate domestic flights. 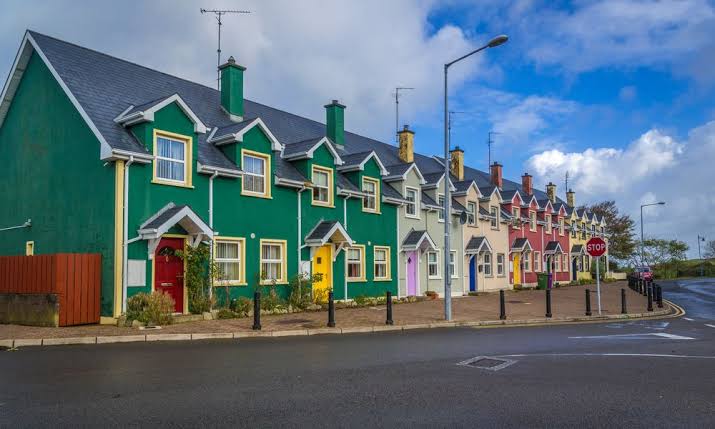 Looking for an engaging city that is brilliantly bohemian? Then you can definitely head over to Galway, Ireland where the city is alive with live music and busking performances. For the year 2020, all of that will be supercharged thanks to Galway region’s role as a 2020 European Capital of Culture. You can expect to see street spectacle, live and digital art as well as world-class music, theater and dance. During this time, sleeping will be a waste, as buskers in Galway play late into the night. 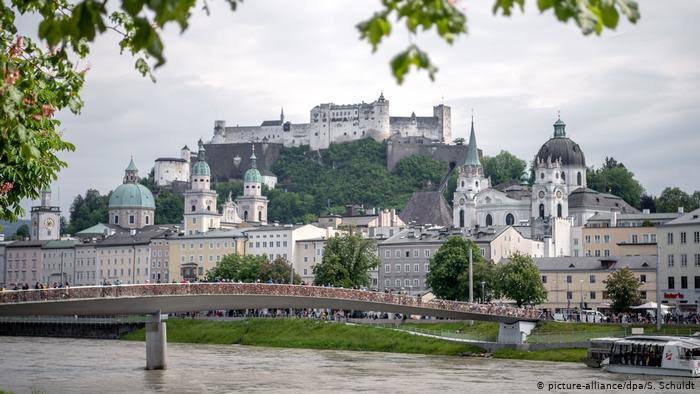 Although Bonn was previously the capital of West Germany, it has been off the radar since Berlin became the capital in 1990. But now, it’s back in the spotlight for 2020 since it has been gearing out to mark Beethoven’s 250th birthday. This festival will be a huge event, with a year-round line-up of concerts drawing world-famous orchestras, soloists and conductors. Visitors will be able to see Fidelio at the Bonn theater, the the composer’s only opera. Even better, there are installations and competitions tuning into Beethoven’s musical genius, picnic performances, and ‘home concerts’ where local musicians fling open their doors to the public. 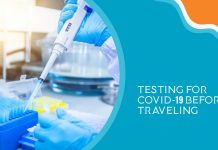 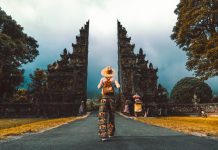 How to travel around Indonesia on a budget 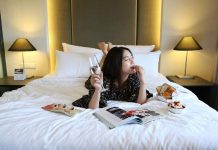