Home Living in Indonesia 7 Interesting Facts About the Komodo Dragons 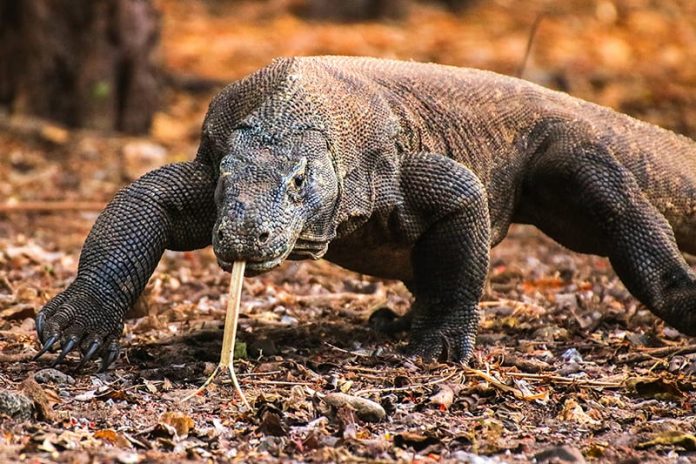 The Komodo National Park, the only place on earth where you can have a close encounter with the legendary Komodo Dragons – the largest, unique and rare lizard species on the planet (Varanus komodoensis). It is a few hours by boat from the town of Labuan Bajo in East Nusa Tenggara Province.
These lizards can grow to be 3 meters long and 150 kilograms in weight!

Komodo National Park is located in the center of the Indonesian archipelago, between the islands of Sumbawa and Flores. Established in 1980, initially the main purpose of the Park was to conserve the unique Komodo dragon and its habitat. However, over the years, the goals for the Park have expanded to protecting its entire biodiversity, both terrestrial animals such as the orange-legged bush fowl, endemic rats, and Timor deer and marine life. In 1986, the Park was declared a World Heritage Site and a Man and Biosphere Reserve by UNESCO, both indications of the Park’s biological importance.

They seem docile and slow… but with sharp teeth and large claws, we are advices keep our distance.

A group of rangers with forked wooden sticks are there to protect us.

“We use the stick to push them away”, they tell us.

“But when they are aggressive that’s not enough. Then we have to run.”

Here are the interesting facts about the Komodo Dragon: 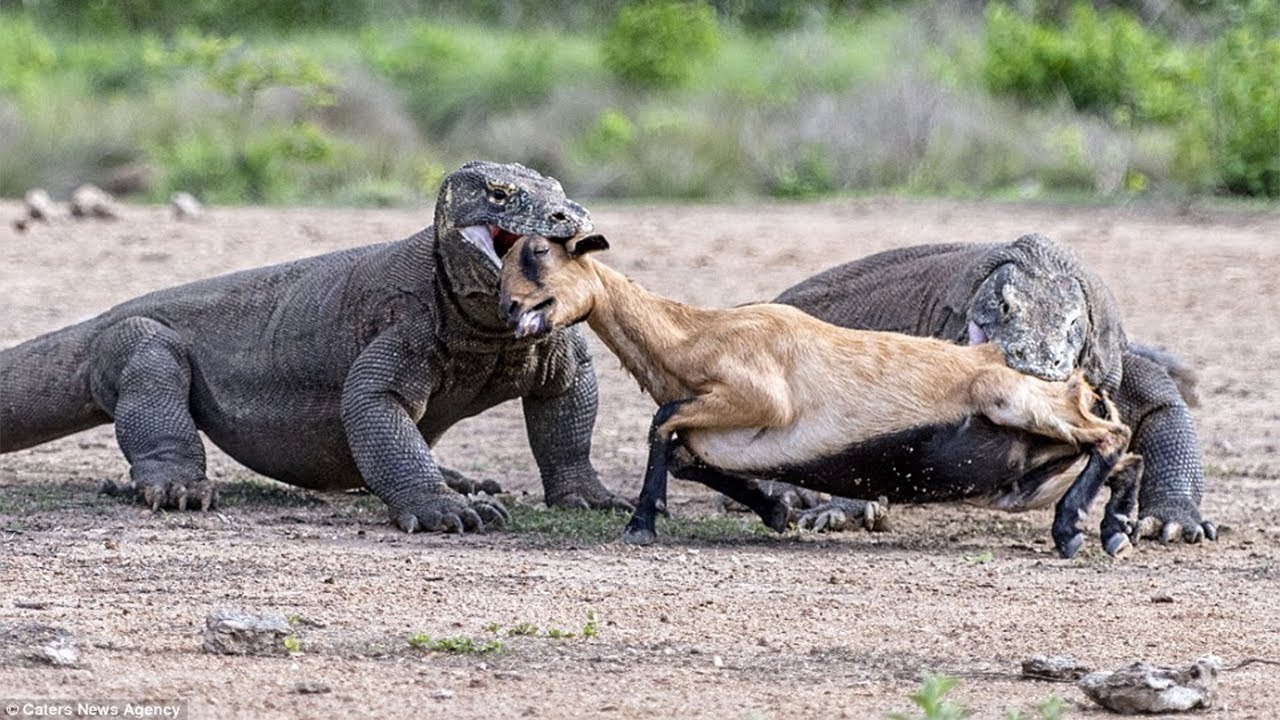