Home Life All About Easter and it’s Symbolism 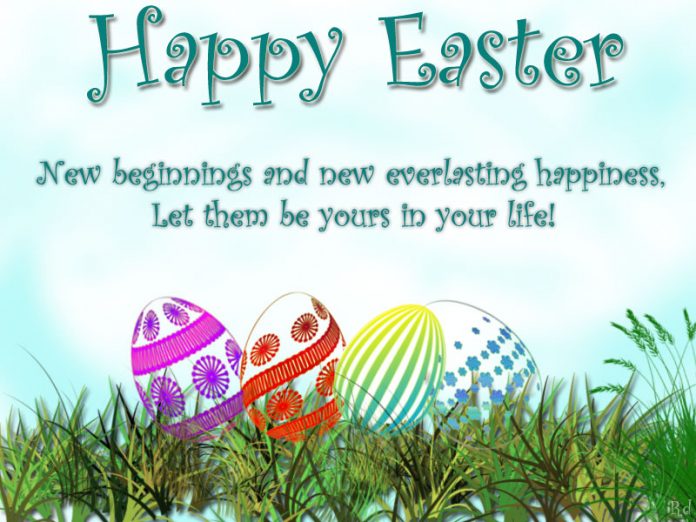 Easter is a Christian holiday that celebrates the belief in the resurrection of Jesus Christ from the dead. In the New Testament of the Bible, the event is said to have occurred three days after Jesus was crucified “Good Friday” by the Romans and died in roughly 30 A.D.

According to the New Testament, the Romans arrested and persecuted Jesus because he claimed to be the “Son of God”. To prove his claim, he gave several prophecies which also included his persecution and his resurrection. True to his word, he was resurrected and his body went missing on the third day. Afterwards, this memorable day will henceforth be known as Easter.

As time went on, Easter became a celebration with many ancient traditions and symbolism related to it. Since Jesus’ ascension to heaven was a sign of his rebirth after death, many pagans at that time associate the hare and eggs to Easter. However Christian traditions also emerged such as the lamb and lilies. Here are the few widely known symbols of Easter: 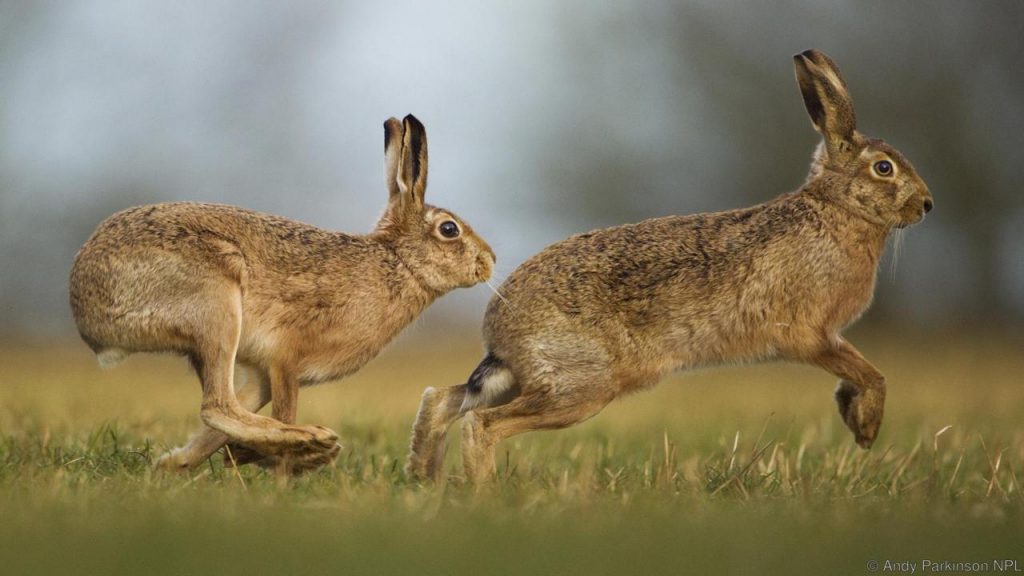 There are many reasons to why the hare or rabbits are used as Easter symbols. The first reason is because of its mating season. Hares give birth in the spring, while spring is seen as the season of rebirth. These animals are also seen as the ancient symbol of the moon, which matches as Easter is celebrated according to the moon’s position. A rabbit’s burrow is also said to symbolize Christ coming out of the tomb. 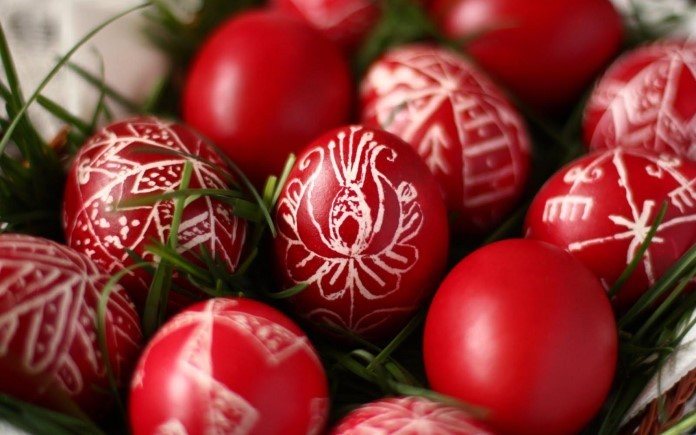 Eggs, on the other hand, are widely viewed as the beginning of life. This tradition came from many cultures such as Persian, Greek and Chinese who gave gifts of eggs during spring festivals and Egyptians, Persians, Greeks and Romanians ate dyed eggs during the spring festivals. The ban for eggs in some areas during Lent made eggs a delicacy during Easter.

Dyed eggs were only accepted as a symbolism after eggs were accepted as an Easter tradition. In the past, the color red was to signify Christ’s blood when he died. But now, they are multi-colored and painted in various colors to add joy to a celebration. 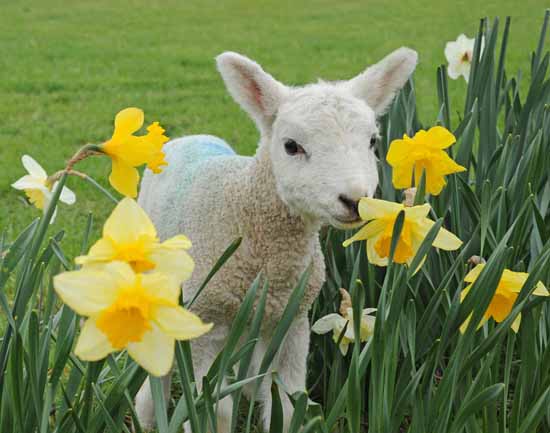 Lambs symbolizes Easter because it represents Jesus’ sacrifice to the sins of mankind. This tradition may have originated from the Jewish Passover, when Lambs were seen as sacrifices. Other than that, lambs were also mentioned as the symbol of sacrifice in many passages in the bible such as John 1:29 and 1 Peter 1:18-21. 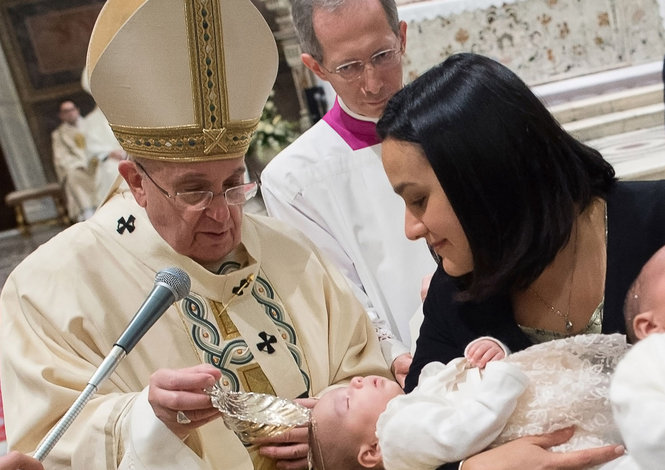 Other symbolisms include wearing new clothes. This tradition symbolizes newness and a fresh beginning. It may have also began due to early Christians who wore new white robes for baptism during Easter Vigil services. Wearing new clothes also symbolize the end of Lent as they would replace their old frocks for new ones. 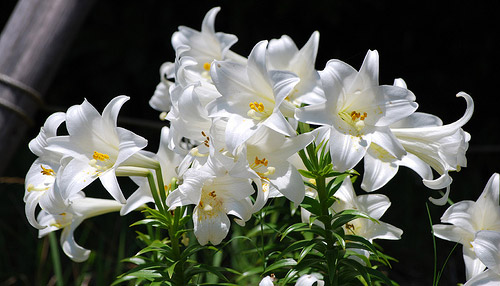 Easter Lilies signify Easter as they are seen as a symbol of purity and innocence. A legend also emerged of Christ’s blood transforming into Easter lilies as it dripped from his cross. It was said that these flowers bloomed and filled both heaven and earth. The method to growing them also symbolizes Jesus’ resurrection as its bulbs are enough to regrow these plants.

Easter is an important celebration for Christians. Easter serves as a reminder that those who follow his faith will also be resurrected to heaven in a similar way. It’s also a way to renew daily hope for his followers that they will triumph over sins and death. Therefore, Easter is also considered to be a joyous celebration by many. 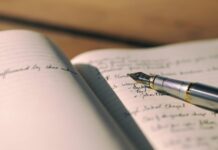 Document Your Life By Writing A Memoir 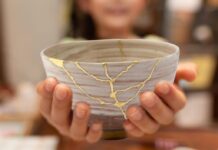 Life Lessons We Learn From Kintsugi 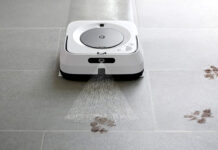 5 Smart Cleaning Devices For Your Home