Home Living in Indonesia Jakarta All About Pancasila Day 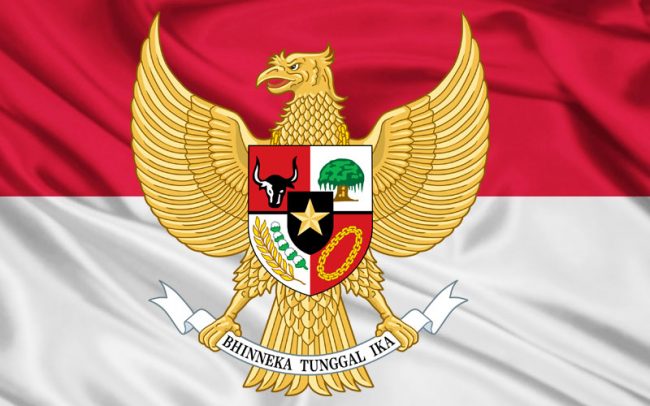 Pancasila day is celebrated on the 1st June and is a public holiday. It celebrates the national principles – Pancasila, the Javanese expression of ‘five principles’, the state ideology of Indonesia, as put forward in a speech by Indonesia’s First President Sukarno in 1945.

What is Pancasila principles?

This is Indonesia’s coat of arms, the five images that symbolize Pancasila:

After the independence of Indonesia, Sukarno was tasked to unite Indonesia into a sovereign country based on underlying ideologies. After careful deliberation, Sukarno revealed the ideologies of ‘Pancasila’ in his famous speech.

One important point that he emphasized in his speech was unity and respect towards each other. It was Sukarno’s intention to resolve contrasting ideologies in Indonesia and unite them with Pancasila.  Indonesia’s national motto, ‘Bhinneka tunggal ika‘, which means ‘unity in diversity‘ is the foundation.

As a result of the unity of various ethnicity and religions, Pancasila became mix of nationalism, socialism and monotheism. It aims for a society based on democracy and social justice that emphasizes on religiosity and monotheism.

‘Pancasila Day’ is celebrated by the country’s leadership to honor its creation on June 1st. There is a moment of silence to commemorate the fallen heroes, the reading of Pancasila, the song of Andhika Bayangkari (song about Pancasila and Indonesian ideologies), and finally raising the Indonesian flag and prayers for the country.

This day is also a reminder to all Indonesian citizens of the struggle and sacrifices of the fallen heroes  towards Indonesia’s independence and Pancasila. 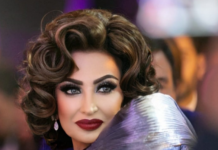 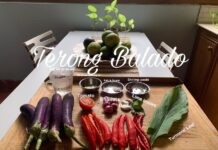 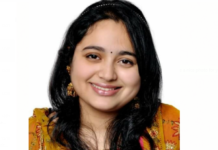