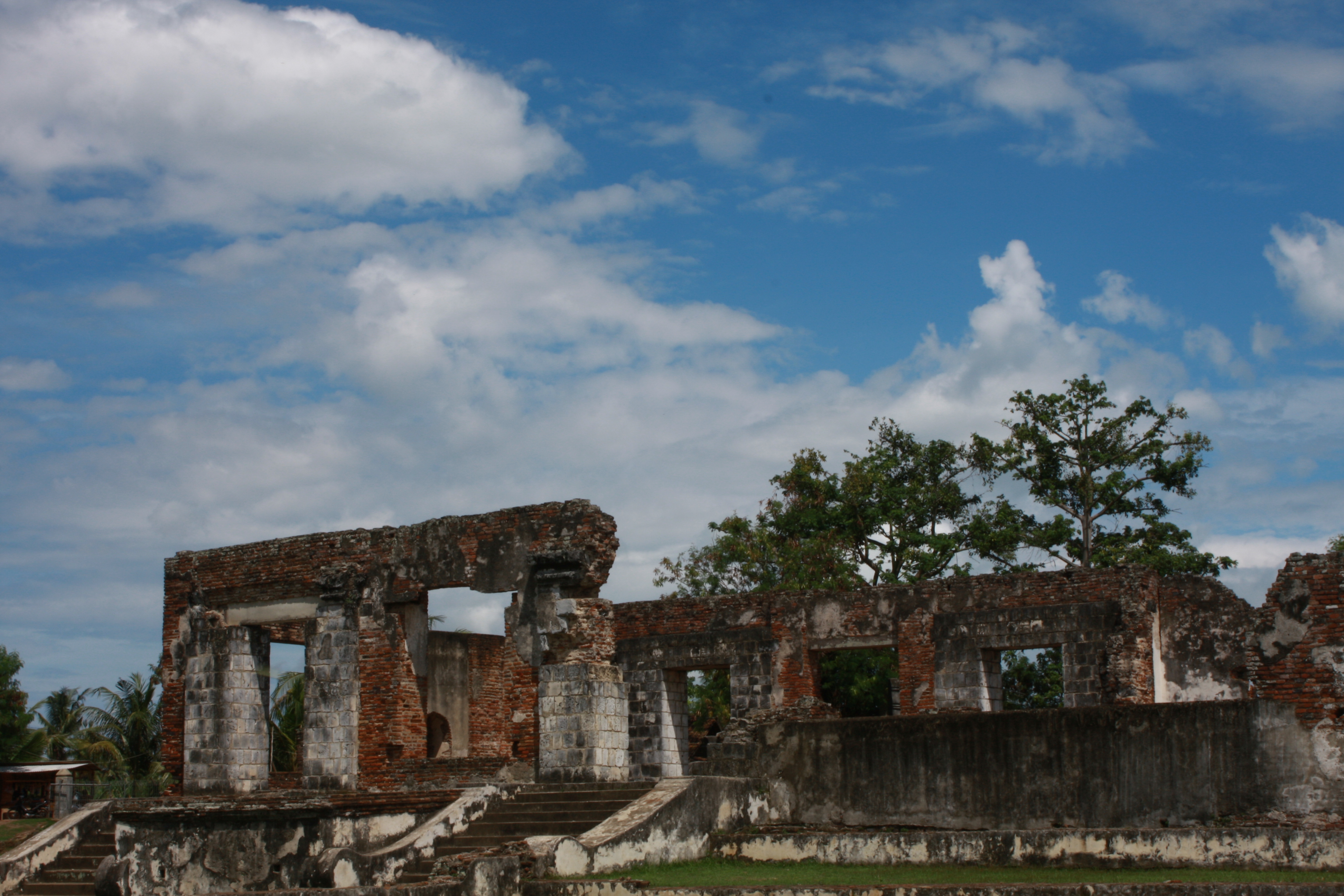 This town serves as a reminder of the Banten Sultanate, a powerful Islamic Empire in the 12th-15th century. During its heyday around the 16th century, the old harbor operated as Southeast Asia’s biggest port. The artifacts displayed in the Archeological Site Museum, along with ancient buildings such as Surosowan Palace, Kaibon Palace and Banten Grand Mosque offer an intriguing peek into the past. The 17th-century Fort Speelwijk provides testimony to Dutch occupation.

Locals and visitors mingle in the old town square, where souvenirs and handicrafts are sold. Northeastward lies Pulau Dua, a bird sanctuary all nature lovers should explore.