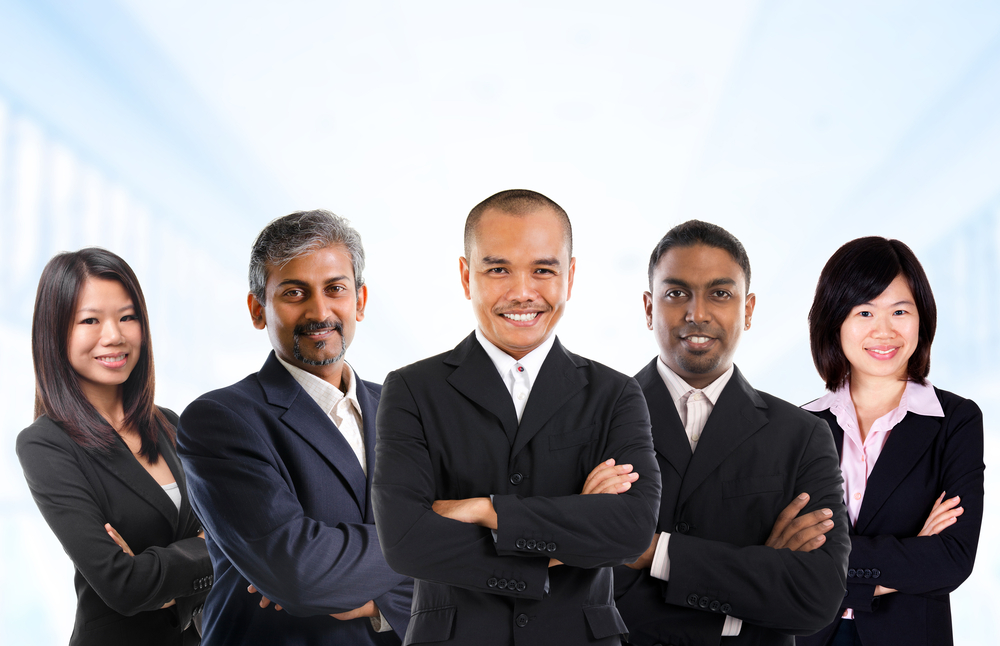 As an expat family moving to a new country, cultural understanding is very important. It may seem trivial, thinking that you can understand the culture as the time goes by. However, individual experiences can vary; some settle-in easy, but for some it is a challenge. That is why a deep intercultural understanding is highly recommended for expats, especially in Indonesia.

Implicit culture is very deep-rooted, and as expat you need to understand this aspect of culture. Expats are expected to be actively involved in the process to accept and build awareness around cultural traits and nuances. It is not something that can be learned before moving into the new place; it is an ongoing process of learning and adapting. Joining a support group or expat forums and communities can also ease the process.

Now, if you are moving to Indonesia, intercultural understanding is also important. It is a country that has an eastern culture, and  that is probably 180 degree different from the culture of your home country. Moreover, it has hundreds of ethnicity and languages which sometimes can be quite of challenges. But do not worry, it is still something that can be learned and understood by expats.

Here are some key points of Indonesian culture that you must know:

Here are some cultural traits of Indonesia: