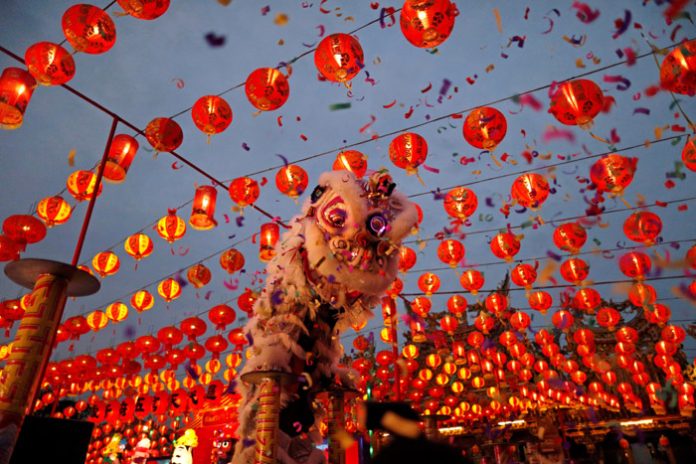 Chinese New Year or Imlek celebration is only a few days away. Chinese community in Indonesia will celebrate this official new year by gathering with family. This year, Chinese New Year which falls on Sunday, 22nd January has been named the year of the Rabbit, especially the Water Rabbit. In contrast to 2022, this Year of the Rabbit is associated with relaxation, calm and contemplation.

Many people from mainland China have migrated all over the world, including Indonesia. Some scientists estimate that the number of Chinese is around 6 million or 3 percent of Indonesia’s population. For information, immigrants from mainland China are not only people born in the Bamboo Curtain country. They also include descendants of Chinese citizens who were born and raised in various other countries.

The Chinese zodiac is represented by the twelve animal that represent each year, including the Rat, Ox, Tiger, Rabbit, Dragon, Snake, Horse, Goat, Monkey, Rooster, Dog and Pig. The naming of the year with the names of those 12 animals is based on a myth and legend. In ancient times, the people asked the Jade Emperor to teach them how to count years, months, days and time. Then, the Jade Emperor organized a river crossing race. All the animals in the world were invited to participate in the race. The 12 animals that managed to cross and reach the finish point of the race first would be designated as the name of the year.

The year 2023 is considered an opportunity for reflection, rest, and maintenance of the body and soul in an effort to provide balance. Rabbits are known as animals that are gentle, quiet, docile, smooth, and kind, but they move quickly and are very smart. Hence, there may be more movement and traveling like nimble rabbits in 2023. This gentle approach in the Year of the Rabbit will calm the ups and downs of the Year of the Tiger in the past year. Even in the face of obstacles in 2023, people will benefit greatly from the rabbit’s determination to overcome them. 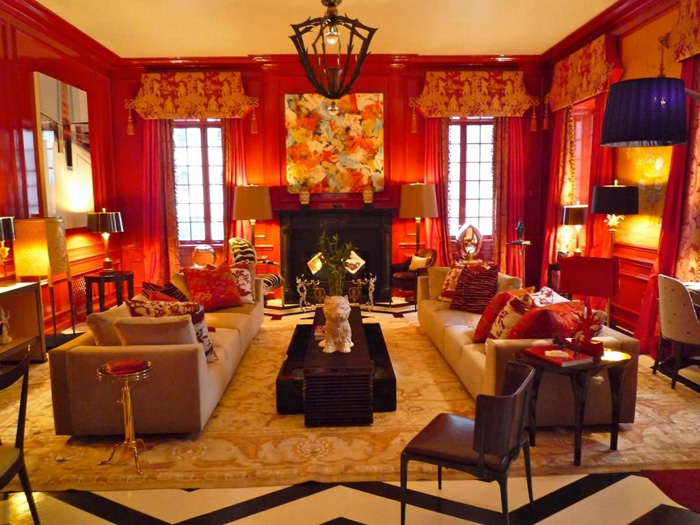 One day before Chinese New Year, Chinese people clean their homes to get rid of all the bad things that block good luck. They will not clean the house during the day of Imlek because it will throw away the good luck that year. Besides cleaning, they also decorate the house. Doors and windows were repainted, and paper was pasted with sentences, kind words, and Chinese New Year poems to add to the festive atmosphere. Poetry is usually written on red paper and gold ink which is believed to scare away evil spirits. Most of the decorations use the color red, which for the Chinese people symbolizes something that is prosperous, strong, and brings good luck. The red color is also believed to drive away Nian or a kind of beast that lives on the seabed or mountains that comes out in spring or during the Chinese New Year.

Still one day before the Chinese New Year, Chinese families worship deceased ancestors by lighting incense and candles. In addition, food offerings, such as fresh fruit, cakes, meat and drinks are served. The drinks they offer are usually tea and wine. Chinese people who embrace the Confucian religion usually perform ancestral prayers at the pagoda. This tradition honors and prays for the spirits of the ancestors.

New Year’s Eve and New Year’s Day are celebrated with family gatherings. They prepare food consisting of at least 12 types of food which symbolize the 12 kinds of zodiacs. Apart from foods that symbolize the 12 zodiac signs, they also prepare other foods with their respective symbols, such as a whole chicken which symbolizes family prosperity, long noodles which symbolize longevity or the lapis legit cake which means good luck in layers. Chinese New Year specialties such as kue keranjang (basket cakes) and oranges are also a must. They don’t eat porridge during Chinese New Year because porridge is believed to be a symbol of poverty. 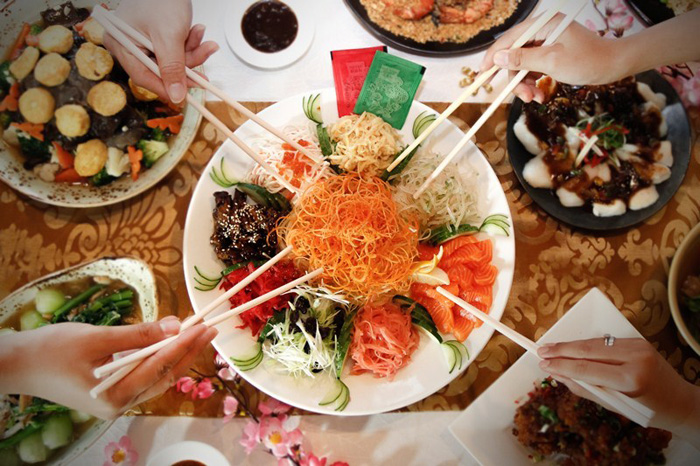 Recently there has been a trend in Chinese community to welcome Chinese New Year by eating Yu Sheng. This food is eaten with the accompaniment of a prayer of thanksgiving for the sustenance that has been given. Yu Sheng’s accompanying prayer aims for families who eat Yu Sheng to receive better fortune in the new year. In this tradition, food is served on one Yu Sheng plate. On the plate there are several cold foods such as sliced salmon, carrots, and other salads completing with sesame sauce, plums, and so on. The members sitting at the table will stir the food together and raise it high with chopsticks while saying “Lao Qi” or “Lao Hei”.

Then, they held Ling (dragon) and Barongsai performances throughout the first few days of the Chinese New Year. This dragon and lion dance is believed to be a show that can bring good luck and is a way to ward off evil spirits that will disturb humans. The dances are accompanied by loud music played on large drums, gongs and cymbals. They also set off firecrackers and fireworks to drive away bad luck in the previous year and wish for a happier and better new year. 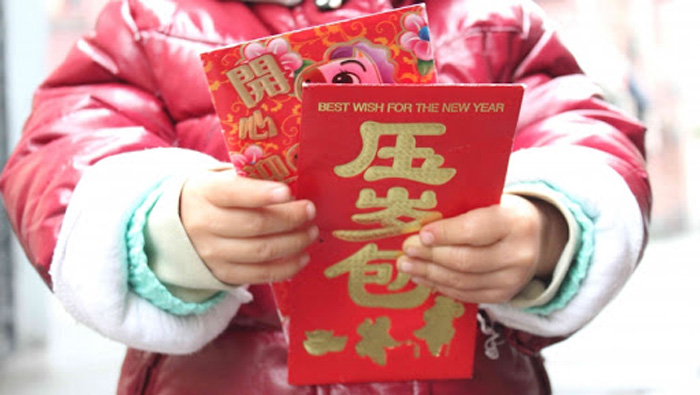 Then, people who are already married provide sustenance to their children and parents. In Chinese belief, the money in angpao (the red packets) that will be distributed cannot contain the number 4 because this number is considered to bring bad luck. In Chinese, the number four sounds like the word ‘die’. In addition, the amount of money given cannot be odd because it relates to funerals. Giving out angpao is also believed to make their fortune easier in the future. The meaning of the tradition of distributing angpao during Chinese New Year is related to the transfer of energy and well-being which is also believed to facilitate sustenance in the future.