Romantic green meadows, majestic mountains, bewitching lakes and valleys… Yes, Jammu has the amazing ability to surprise you at every turn.

Jammu, the winter capital of the state of Jammu & Kashmir is perched on the first sloping ridge rising from the plains of Punjab. Tucked snugly between glittering ‘shikhars’ on ancient temples and holy shrines perched atop hillsides, lie the most picturesque scenes you can ever imagine. The meandering Tawi River flows along the foothills and in the backdrop is the imposing Trikuta range. 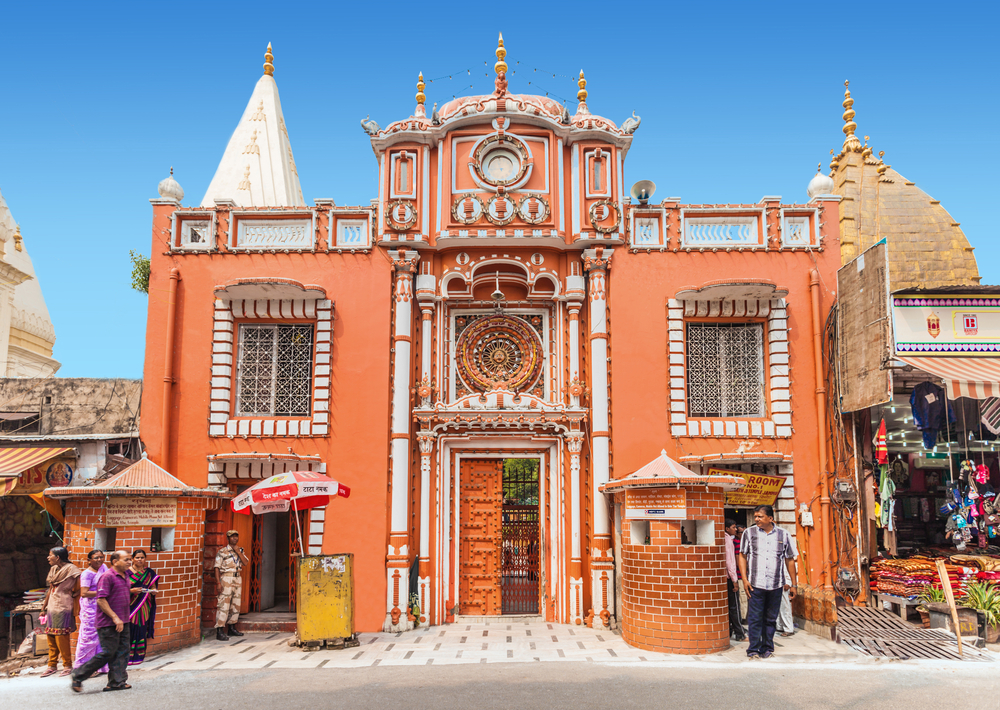 Jammu is worth a visit for its temples and for its history as the cradle of Dogra culture. Amongst the temples in the city, the Raghunath Mandir takes pride of place, situated right in the heart of Jammu. It consists of a cluster of temples which makes it the largest temple complex in Northern India. The inner sanctums of the temples contain gigantic statues of gods and goddesses and numerous ‘lingams’. 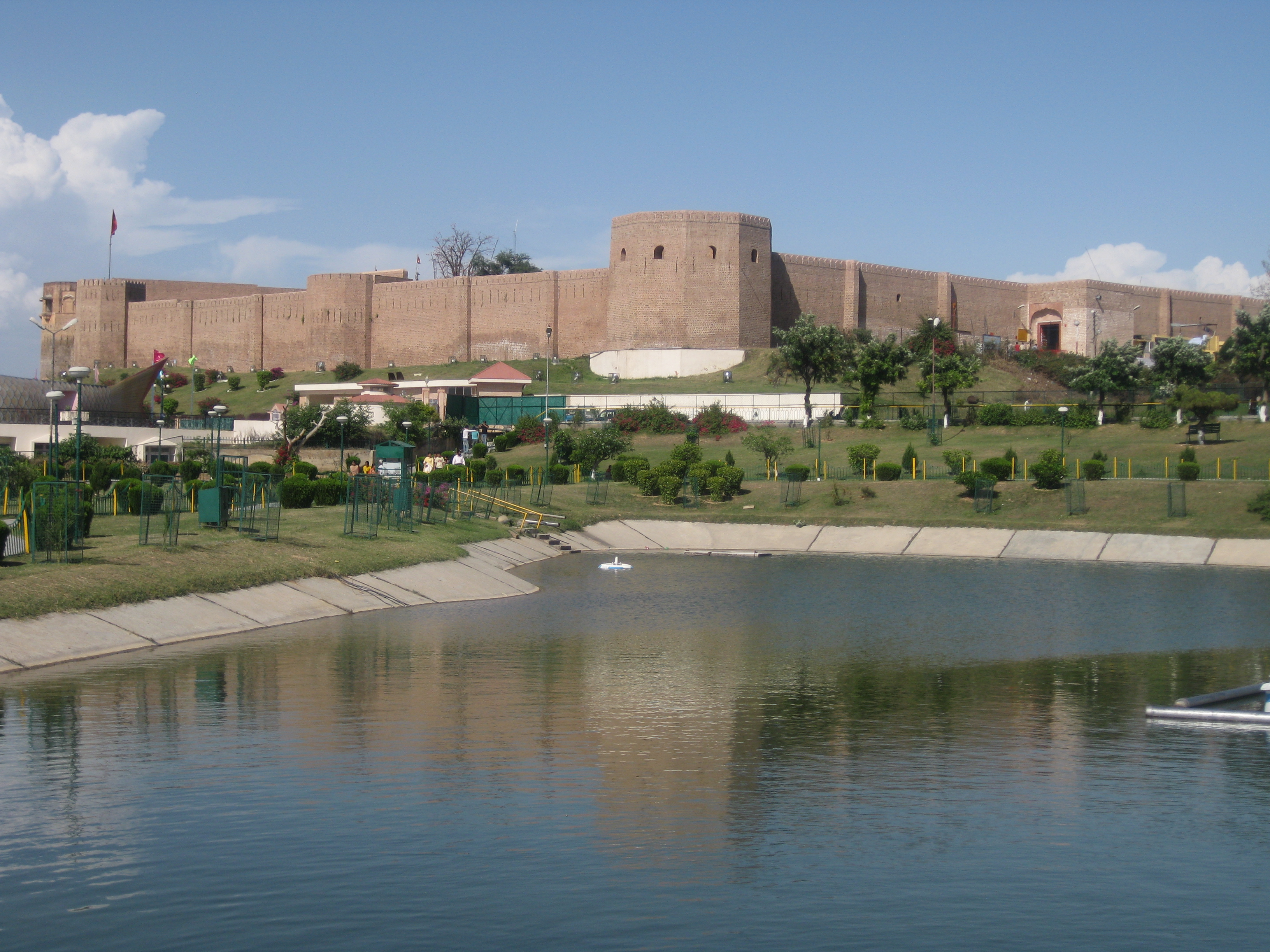 Bahu Fort was modified and improved by Dogra Rulers of Jammu but first it was built by the Raja Bahulochan. This fort is located at a distance of around 5km from the main city, and perhaps is the oldest edifice in the Jammu. This fort is facing the Tawi River, and there is also a temple of goddess kali in the fort. 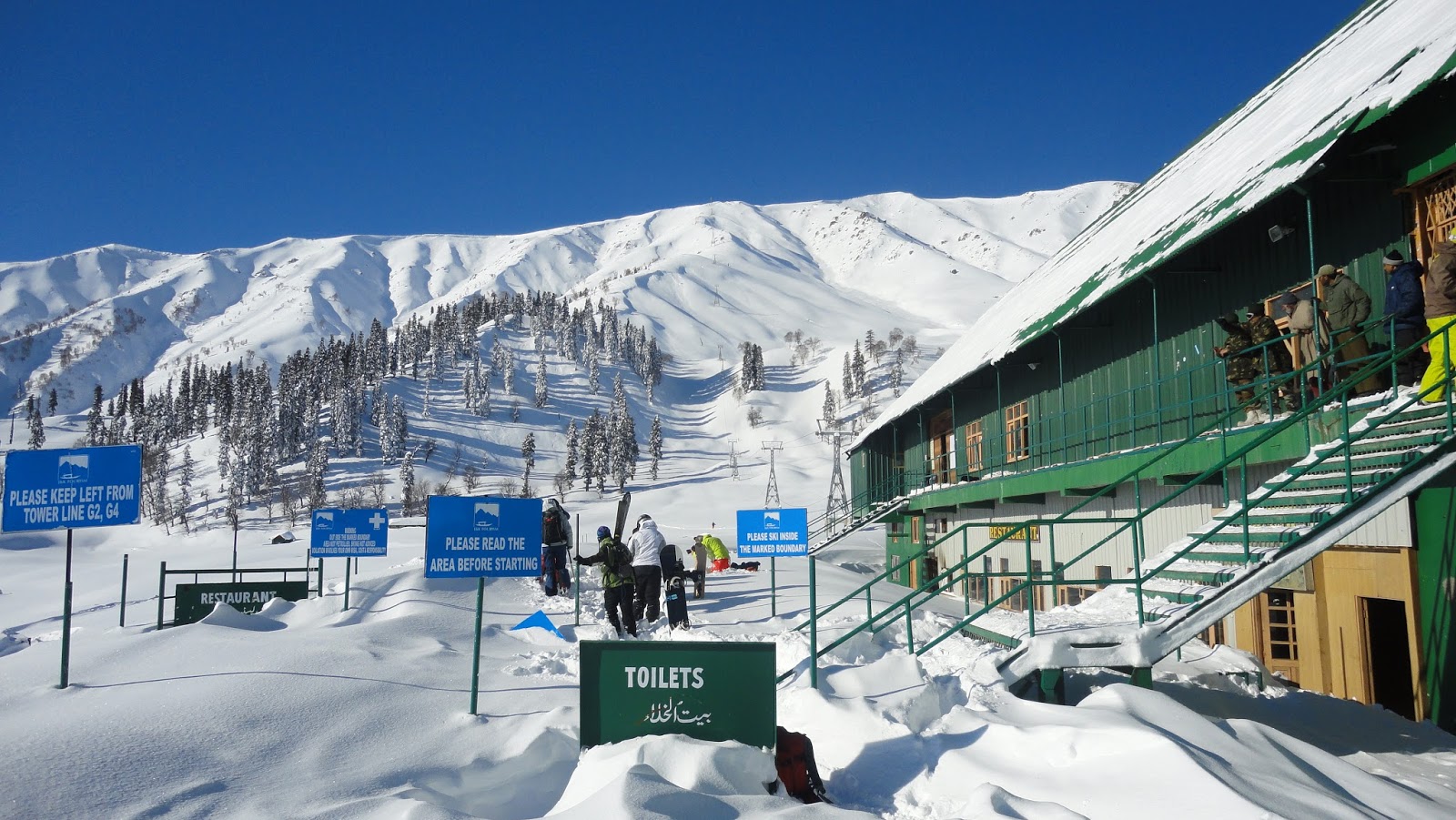 Gulmarg is well known for its amazing natural beauty and it is counted as one of the most unique tourist destinations in the world. According to CNN, Gulmarg is the “heartland of the winter sports in India” and was rated as Asia’s seventh best ski destination. Winter sports like skiing, tobogganing, snowboarding, and heli-skiing take places on the slopes of Mount Apharwat reachable by a gondola lift. 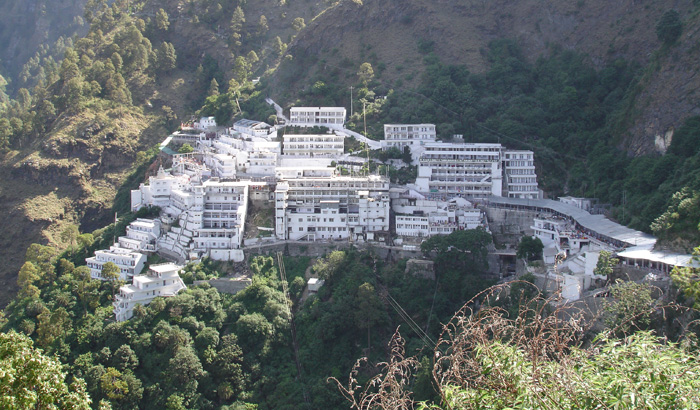 Although Vaishnodevi temple is 61km from Jammu, the aura and influence of the goddess can be felt at Jammu. The temple is reached after a trek of 13km from Katra. The path has been paved and facilities like drinking water, snack bars, medical aid, foods and accommodation are provided along the route.

Katra town’s bazaars offer a colorful scene as shops overflow with ‘bhaint’ (offerings) for the goddess. The atmosphere at Katra is charged with the spirit and the faith of the pilgrims. The town seems to exist merely to offer services and facilities to them. 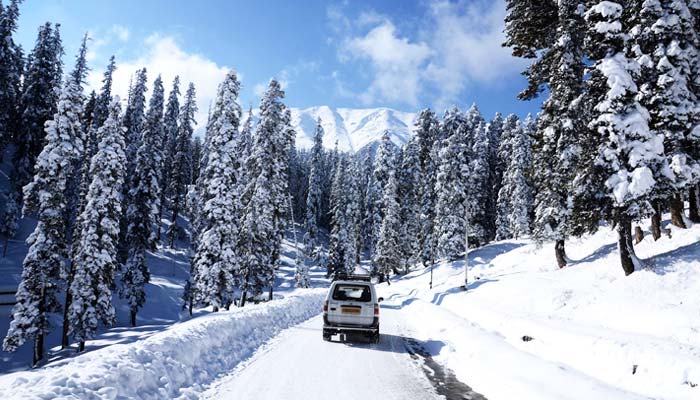 Relatively unknown, compared to other tourist spots in the state, Patnitop is no less beautiful or serene. If one is aiming to get away from it all for some time, this place is hard to beat. With all the beauty of a hill station, it is a charming plateau at 1,950m. Its meadow is surrounded by dense woods and the lush greenery of pines. Tracks lead to pockets where time stands still and calm prevails.

How to get to Jammu:

Jammu is connected to Delhi, Jammu and Srinagar. Jammu Airport is 7km from the city. If you opt for traveling by rail, Jammu is linked to Delhi through convenient overnight trains. It has excellent rail connections with other parts of the country as well, with many fast and super-fast trains to distant places like Guwahati, Kolkata, Indore, Gorakhpur, Pune, Mumbai, Ahmedabad, Chennai, Bangalore and Mangalore. 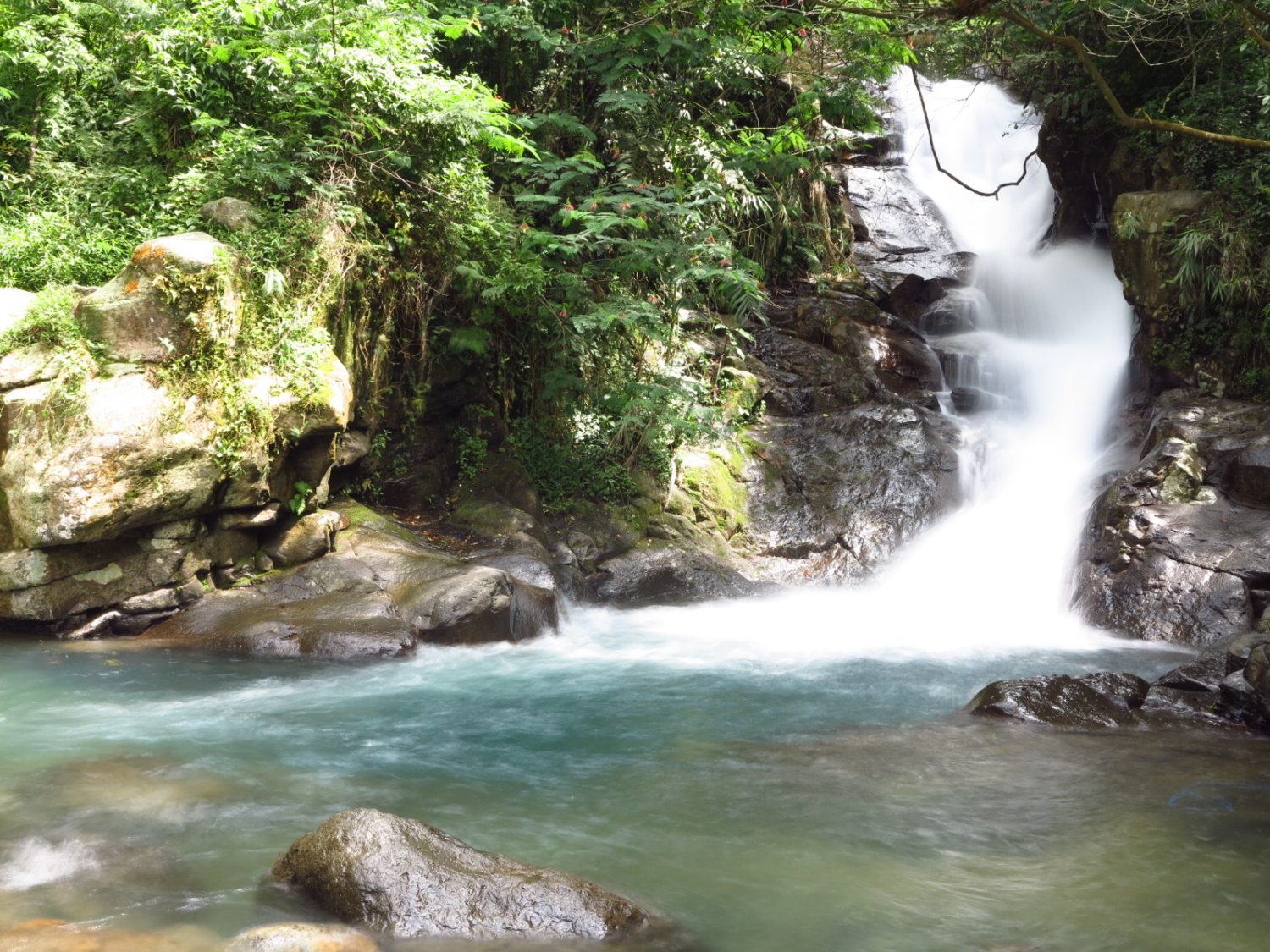 5 Waterfalls to Visit Near Jakarta 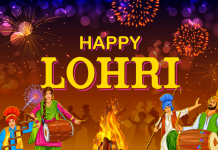 All About Lohri: A Harvest Festival