While eating, do you often add extra salt to your meals? Be careful, this habit actually has a bad effect on your health.

Here is our summary of conditions due to excessive salt intake in your daily diet: 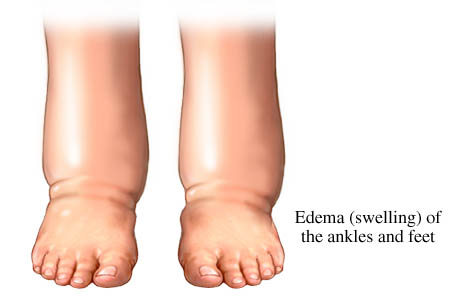 Fluid retention occurs when the excess salt causes the body to retain water, which then leaks into the interstitial tissue spaces, including the skin. It is characterized by swelling in the hands, ankles and feet and a feeling of stiffness or aching. To alleviate this condition, drink a lot of water and reduce your salt intake. 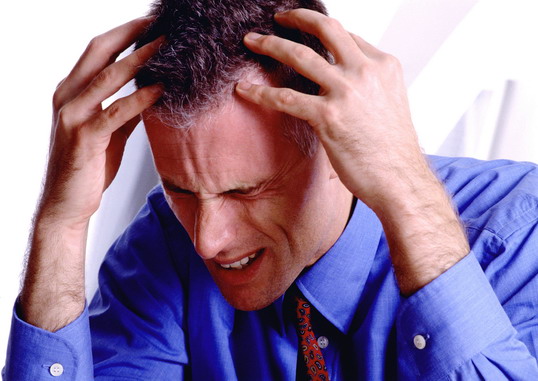 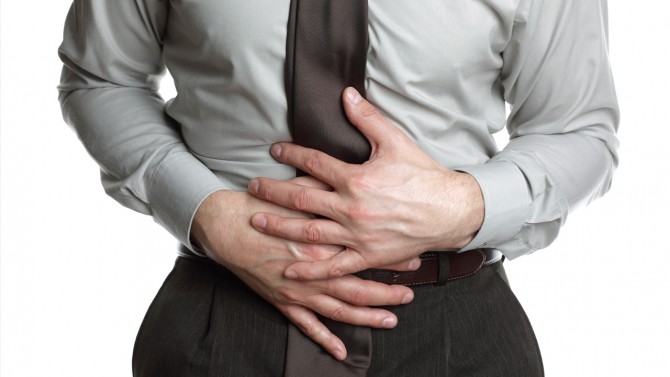 If you suffer from a gassy stomach after eating, it is probably caused by too much salt in your food. Excessive salt intake can increase the level of sodium in your body. The effect is your body trying to retain the liquid, thus causes gassy stomach. 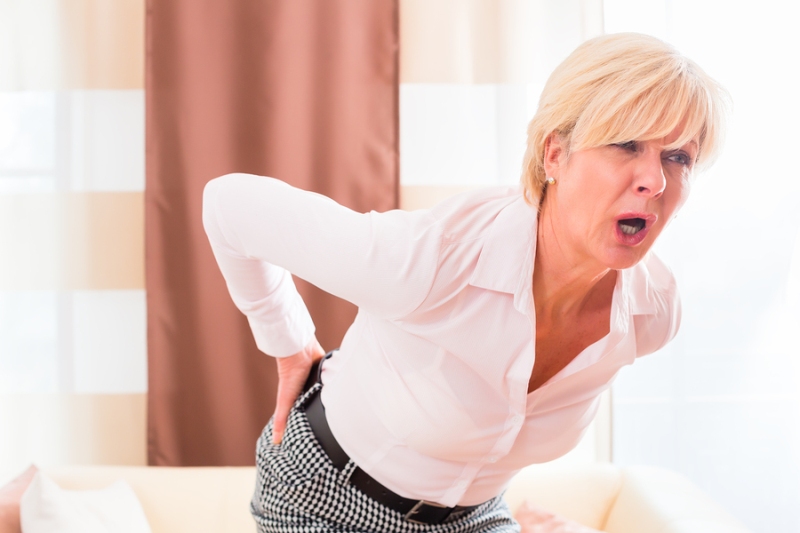 Excessive calcium excretion in the urine is believed by some experts to increase the risk of bone thinning. According to World Action on Salt Health (WASH), over long periods of time, this excessive calcium loss is associated with osteoporosis, especially in postmenopausal women. 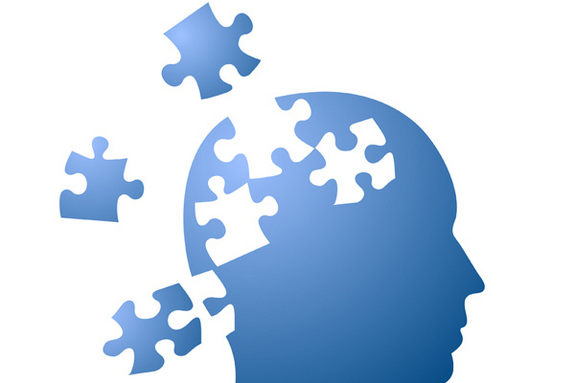 Some studies suggests that older adults who eat too much salt and don’t exercise are at greater risk of cognitive decline. From this we can conclude that snacking on high-salt, processed snacks while spending too much time on gadgets or television is not good for brains. 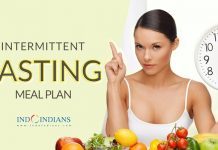 Indoindians Online Event: What Should You Eat During Intermittent Fasting? on July 24 with Geeta Seth 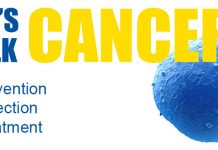 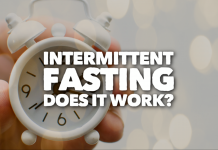 #EventReport: What is Intermittent Fasting & Does it Work?