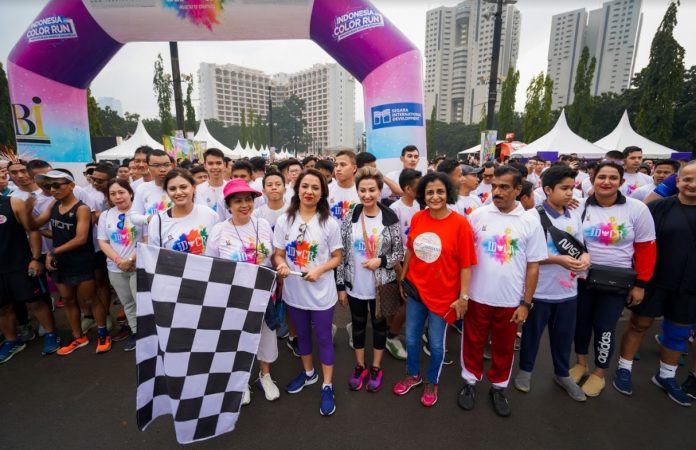 Notwithstanding the fears of heavy rains and the health threat, over 4000 people participated in the Indoindians Holi Color Run on Sunday 1st March as well as the buzzing Bollywood after party.

A BIG THANK YOU: The Indoindians Holi Color Run owes its success to the support from all the sponsors, vendors, partners and friends – without whom this event could not have been possible.

We would like to express our sincere gratitude for their continued support.

It was the biggest Indoindians event to date and a huge success! The fun color run of 5 km had the runners colored with holi powder enroute. The top 5 women and men finishers were awarded prizes and medals. Apple watch series 5 were awarded to the top men and women finisher by Digimap.

This was followed by a rocking after party with Irma’s team of Bollywoodfitnessdance. DJ performance by DJ Wayana and DJ Lakesh.

More highlights and videos from the event here

The runners  had access to Aqua, Mizone and Hydrococo sponsored by their companies and many food stalls to replenish their energy and fuel. 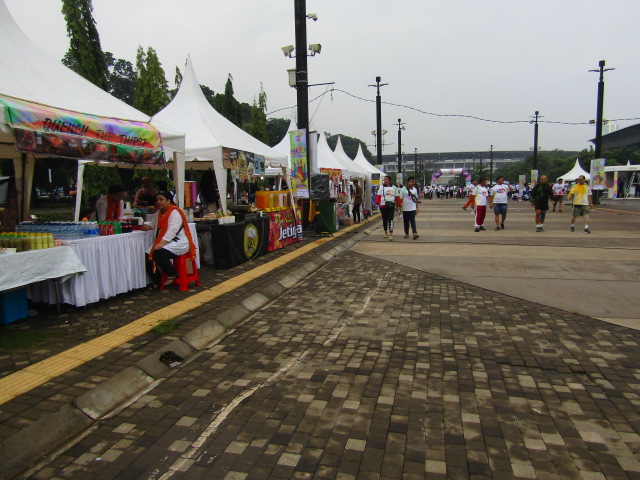 This is when the fun comes in, in which Bolly’D instructors performed on stage and everyone followed through with the dances and had fun.

DJ Wayana stepped up and energized the crowd. While the music was raging on, gulaal was also thrown by the crowds to enliven the atmosphere even more.