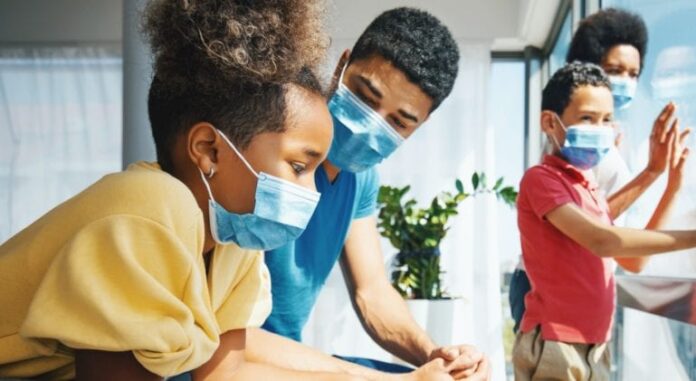 During the pandemic, social interactions have changed dramatically. As there are quarantines and limits in movement, in-person social interactions were greatly reduced and many find themselves spending time at home with family, away from friends and colleagues. There are both sides of the coin, as previous research has already connected quarantine and increased mental health issues that have been observed during the pandemic. At the same time, there has also been improvements in familial relationships.

The Development of Adolescence 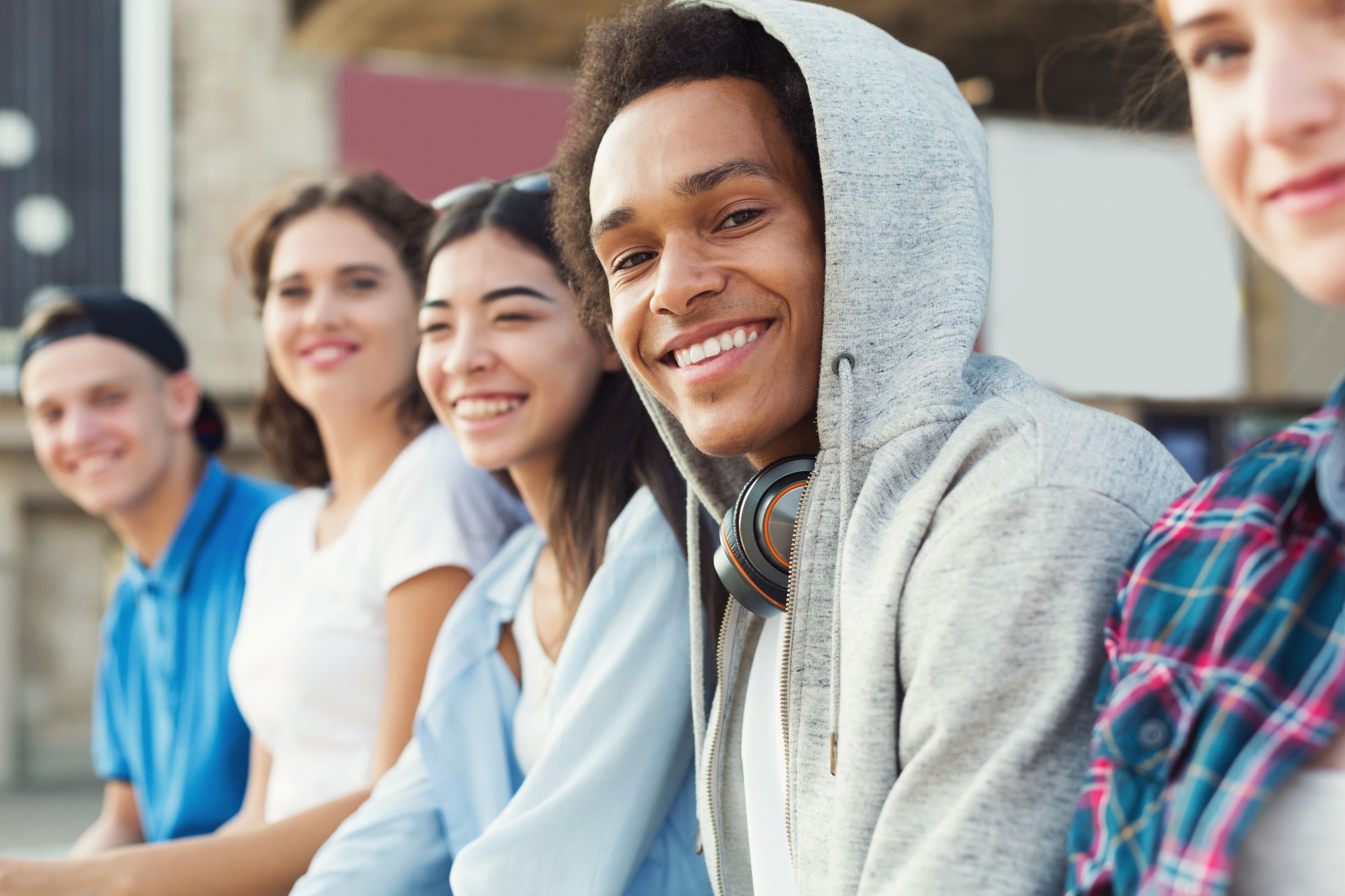 Adolescence is a time of social exploration where peers begin to play a greater role than parents as they become more independent. Unfortunately, with the pandemic under way, social interactions are stopped to a halt. For adolescents, maintaining friendships have become a bothersome task. Especially while online social connections can be beneficial, in-person interactions are more effective.

A recent study on the effects of COVID-19 quarantine shows adolescents’ social interactions and depressive symptoms before and during the pandemic. Kids were asked to answer short questionnaires daily, a year before COVID and again at the beginning of the pandemic. Each day, participants reported both positive and negative interactions with family members and peers and their depressive symptoms.

The study consisted of 112 participants (age 8-15) who completed daily questionnaires in both the initial pre-COVID data collection (Wave 1) and the data collection during COVID (Wave 2). As a result, researchers were able to capture information about both individual relationships and how they affect one another due to the spillover effect.

For both age groups, negative interactions with friends significantly decreased with no other significant decreases in other relationships. On the flip side, online schools were seen as an opportunity to escape the negative environment.

Altogether, the lack of the expected increase in interactions with friends suggests that the COVID-19 pandemic has derailed social developments for many. Despite so, younger adolescents are experiencing the same development with less social skills in place. A further implication of these results is that in-person interactions cannot be neatly substituted with virtual interaction.

Looking at a process named “spillover” allowed researchers to understand the connections within the family, family subsystems, and peer relationships. The concept of spillover is based on the idea that our social world is made up of subsystems, including those within the family: the mother and father is a subsystem, as is the parent and child, or the siblings. These subsystems are of course connected, for example, the mother-father relationship is related to the mother-child relationship. When one subsystem is affected, interactions in one subsystem can affect interactions in other subsystems due to spillover. 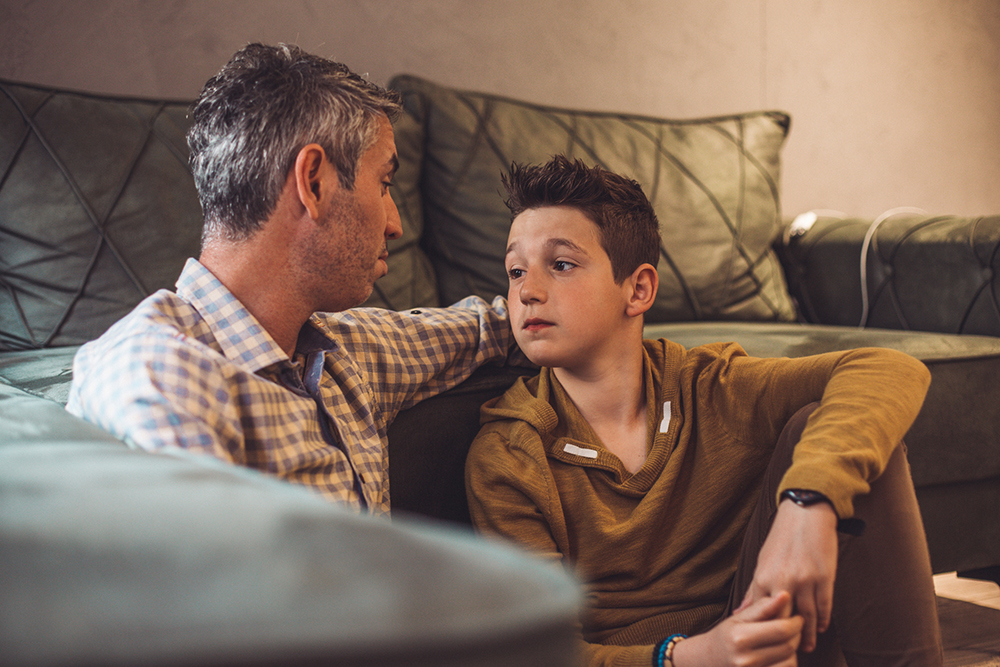 For example, an argument between parents can cause each parent to be more likely to argue with their child. What began as a negative interaction in the mother-father relationship has then spilled over into the parent-child relationship. This is considered a negative spillover, where negative occurrences in one subsystem lead to negative interactions or feelings in another. Positive spillover occurs when the same thing happens with positive occurrences. For example, being praised by their mother might cause a child to be kinder to their sibling. This is when a positive interaction in the mother-child relationship has spilled over into the sibling relationship.

COVID-19 appeared to create a closer family system, with fewer spillover effects from outside and more inside. However, this was particularly detrimental for those who already had more negative family relationships prior to COVID as there was less positive spillover and increased negative spillover. 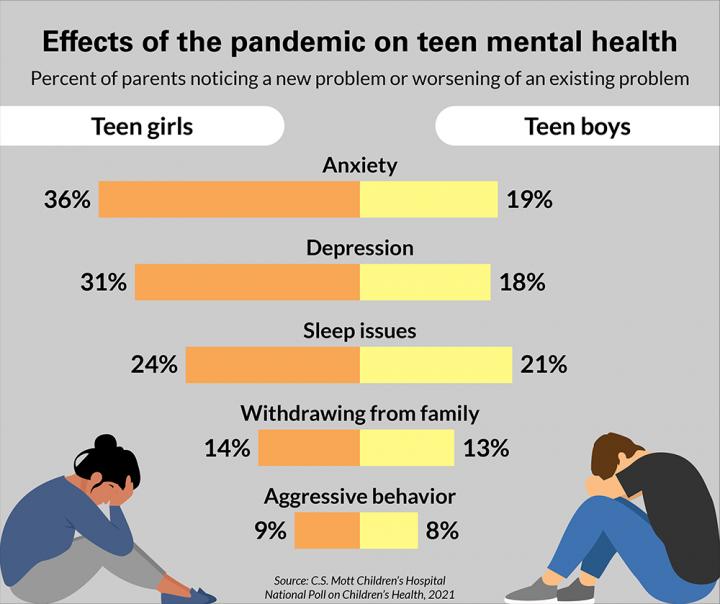 More Positive than Negative Interactions and a New Role for Siblings 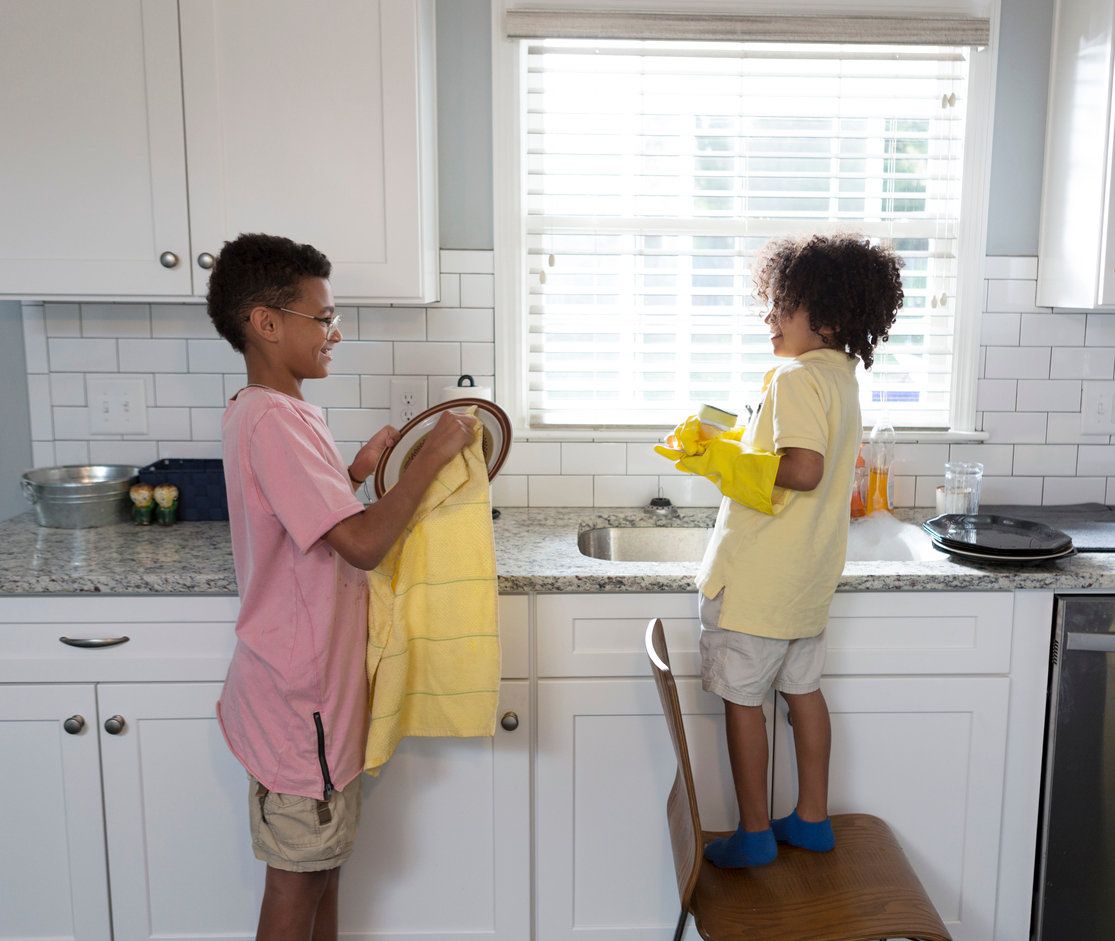 The effect of the pandemic on sibling relationships were also more positive. Increased positive interactions was seen in older adolescents, suggesting that siblings can compensate at least somewhat for the decrease in in-person peer interactions. Combined with prior research on siblings’ positive effects on mental health and loneliness, these results suggest that the presence of siblings is beneficial during a time of social isolation.

In general, this research shines a light on how important peer interactions are for normative development and the necessity of ensuring children and adolescents are given opportunities to spend time, especially in-person, with peers. 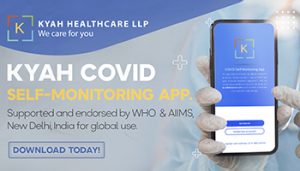