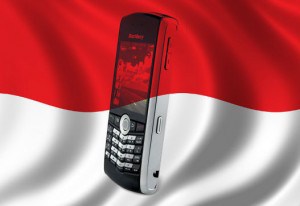 by Poonam Sagar : Indonesia consists of over 17.000 islands with a burgeoning literate population, and Internet has emerged as the best way to connect the inhabitants across this diverse nation. Some anthropologists argue that Indonesia’s unique sociocultural factors based on sharing, communication and solidarity emphasize network building, and have resulted in the rise of a huge social media nation.

Mass media in Indonesia have been growing rapidly since the fall of Suharto in 1998, and it has also been referred to as the Net Revolution by many. “What the Internet did provide was an opening for political activism to, first, break through the barriers of state monopoly over the production of knowledge and flows of information and, second, to reach a national and even international audience through the cascading of information from the Internet to people on the street using other media technologies. In the case of Indonesia, through successful popular movement, made possible through openings created by the Internet, other ‘more traditional’ media could also at last play their roles in giving voice to the ‘people’. These more traditional media were also changed by their linkages with the Internet. They were renewed and given new meanings and new values,” as quoted in Prof Lim’s public lecture transcript for Democracy, Conspiracy, and Pornography: Politics of the Internet in Indonesia, which explored the social history of Internet development and its uses in Indonesia.

Although traditional media channels have retained their importance for the communication and advertising industries due to their reach, Internet usage might soon overtake TV, radio or print. Increasing ownership of internet-enabled devices such as Smartphone and tablet PC has also resulted in simultaneous media consumption or “media multitasking”. It is not unusual to access internet while watching television, the most common media multitasking activity, occurring at least several times per week.

The increase in broadband networks, easy access to WiFi sites and a growing smartphone market, it is little surprise that Indonesia, with a population of over 240 million, is going online with gusto. Even though internet penetration is only around 20 percent with approximately 50 million internet users, that still gives Indonesia the most Internet users in the Southeast Asia region. Mobile penetration is at 78 percent, according to Nielsen, which means there are more than 150 million mobile users in Indonesia  fueling the digital media wave. An even more promising prediction is that by 2013, the total market will double and penetration rates will stand at a shocking 172.3% thus making Indonesia the world’s 4th largest mobile market behind China, India and the United States of America. Over the years, mobile phones have become an integral part of an Indonesian life especially after the Indonesian government de-regulated the telecommunications market in 2000.

Digital media brings the Indonesian market together, creating greater opportunities for businesses to leverage on. The number of web start-ups is on the rise with the unprecedented opportunity to reach out online. Some numbers suggest that 29% of all banking transactions in Indonesia are now online. That is huge! Slowly but surely e-commerce is making inroads to sell goods and services online.
This has led to a whole new frontier for marketing, as media consumption habits are changing at a rate not seen for many years. Brand experience sharing through social media, online product reviews and opportunities to buy online are changing the game. Similarly, consumers’ exposure to marketing messages delivered via new and emerging media such as the internet, rich media (for example, online video), and Smartphone’s is resulting in an expanded number of touch-points where brands can engage.

“It’s the Facebook capital of the world,” Peter Vesterbecka, Rovio’s Asia-Pacific manager, said recently in Jakarta, which has more Facebook users than any other city in the world. Facebook provides a growing brand preference for social media marketing and engagement with consumers. No brand campaign is now complete without a Facebook fanpage and applications. Advertisers are also turning to twitter to reach their target markets. Popular Twitter users with many followers are termed as ‘influencers’ whom advertisers can pay to promote their products.

Today, everybody’s a publisher, from bloggers, podcasters to the ongoing move of video- and audio-streaming technology into the hands of tens of millions of people, and the astonishing increase in the power and utility of mobile phones (in fact, is it still even accurate to call them “phones,” since they also show movies, compose and transmit and process E-mail, take photos, and organize our lives?) this is what they call convergence, where TV, radio, telephone and computer merge or converge into the one device. 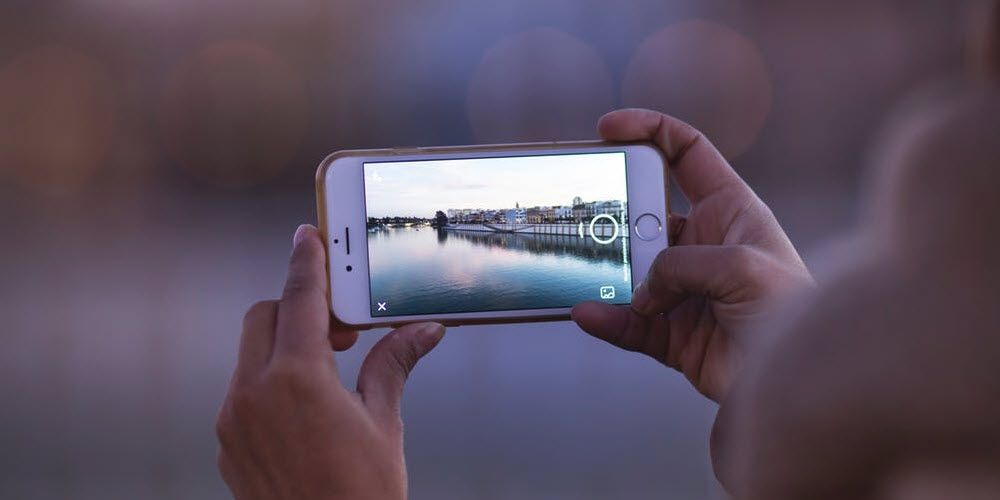 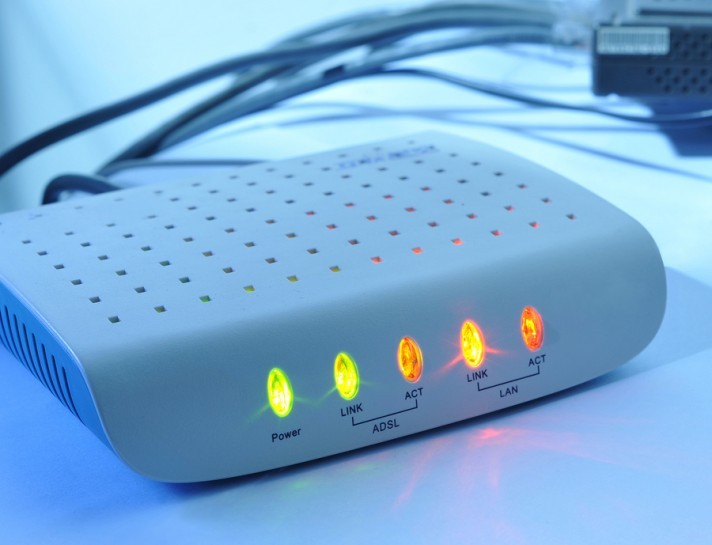 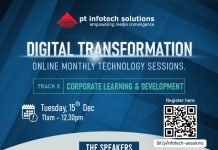 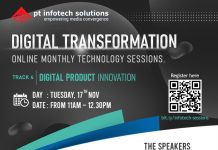