Home Living in Indonesia Jakarta Jakarta – A City With Many Names 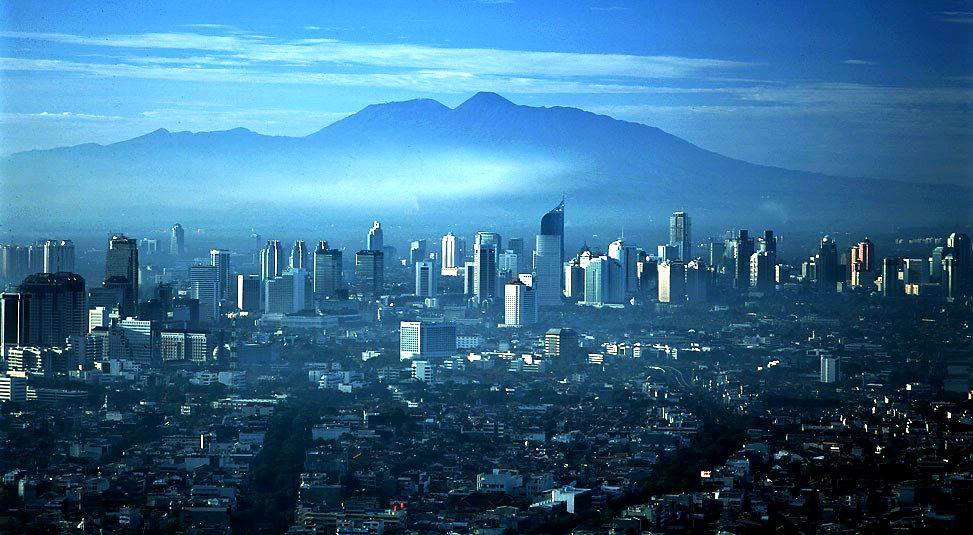 Since 1956, June 22 has been designated as the birthday of Indonesia’s largest city, Jakarta, which has witnessed a very long history.

Its history as a human habitation began when it was used as a simple settlement in prehistoric times, as seen from prehistoric archaeological sites in Jakarta. Then during the reign of the Tarumanegara Kingdom, or around the 5th century AD, this area was known as Sunda Kelapa.

Since then, Sunda Kelapa, a small port at the mouth of the Ciliwung River, has undergone several name changes and continued to grow as a trading center city until it eventually became the city center of power as it is today.

‘Jakarta Hajatan (Celebration)’, not birthday (HUT) as in previous years. “This year we are starting to use the term to replace the name from ‘birthday’ to ‘Jakarta Hajatan’ which is a very very Betawi term,” said Anies Baswedan, Governor of Jakarta.

Around the 14th century, Jakarta was known as Sunda Kelapa, which was under the control of the Pajajaran Kingdom. Sunda Kelapa area was known as a busy port city, where ships from traders, such as India, China, Arabia, to Europe, exchanged commodity goods.

As Jayakarta
In 1511, the Portuguese entered the territory of Malacca. Then in 1522, the Sunda Kelapa area was claimed by them.

Five years later, Fatahillah came from the Sultanate of Demak to expel the Portuguese. Sunda Kelapa was captured on June 22, 1527 and renamed the city of Jayakarta (meaning victory). 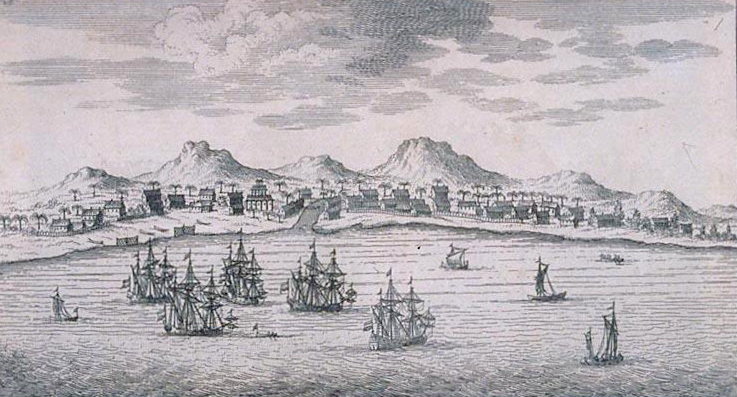 As Batavia
On May 30, 1619, Jayakarta City was controlled by the Dutch Government (VOC) under the leadership of Jan Pieterszoon Coen. The VOC destroyed Jayakarta and built a new city on the west side of the Ciliwung River which was later called Batavia, taken from Dutch, Batavieren.

The development of Batavia was designed like the cities in the Netherlands. The design of the building was in the form of blocks, each separated by a canal and protected by forts and moats. 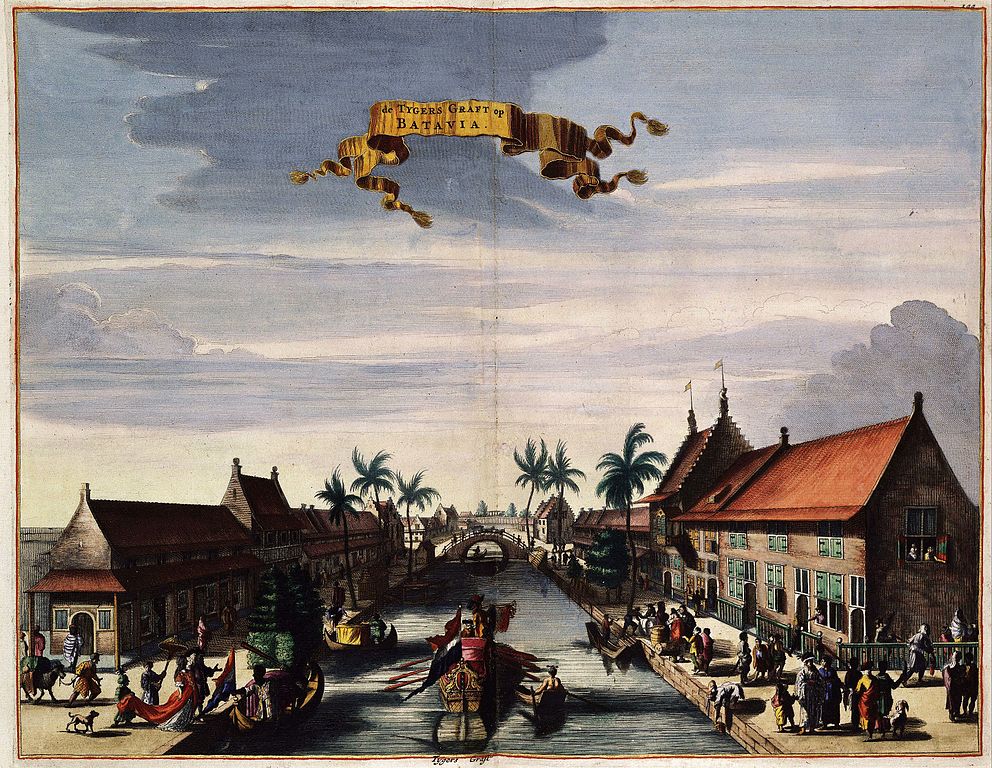 In 1650, Batavia was finally completed. Europeans lived in the Batavia area, while the Chinese, Javanese, and indigenous people were removed from the area.

The name Batavia continued to be used for three centuries, from 1619 to 1942.

The name change to Djakarta Tokubetsu Shi coincided with the celebration of Greater East Asia War Day on December 8, 1942.

As Jakarta after Independence in 1945
After Japan surrendered to the allies and the proclamation of Indonesia was echoed in 1945, the name Jakarta Tokubetsu Shi was again changed to Jakarta and became the capital of the Republic of Indonesia.

Arnoldus Isaac Zacharias Mononutu, the Minister of Information of Republic of Indonesia changed the name of the capital city to be Jakarta on December 30, 1949 from Batavia.

The name Jakarta was reaffirmed on June 22, 1956 during the reign of the Mayor of Jakarta, Sudiro (1952-1960). Previously, Jakarta was included in West Java Province.

In 1959, Jakarta, which had been under the mayor, was changed to a Level One Region led by a governor. The first governor was Soemarno Sosroatmodjo.

In 1961, the status of Jakarta was changed to the Pemerintah Daerah Khusus Ibukota Jakarta Raya or Special Capital City Region (DKI). The determination of June 22 as Jakarta’s birthday was based on the moment Fatahillah succeeded in expelling the Portuguese from Sunda Kelapa on June 22, 1527. This was stated in the decision of the interim city DPR. 6/D/K/1956