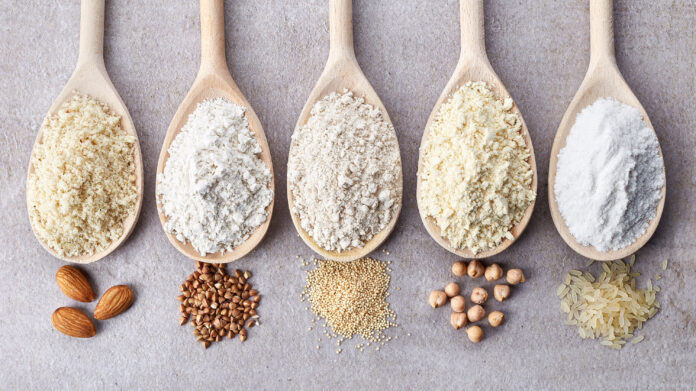 We may not think about it much, but flour is on a majority of our foods from various types of breads, cakes to biscuits. For those who are gluten-free, this meant that they are unable to eat these foods. They have two options: either find bakeries and shops that cater to gluten free eaters (which is not very easy) or make the food themselves. The added benefit of making these foods yourselves are that you can create it according to your preference.

Here are 6 gluten free flours that you can use: 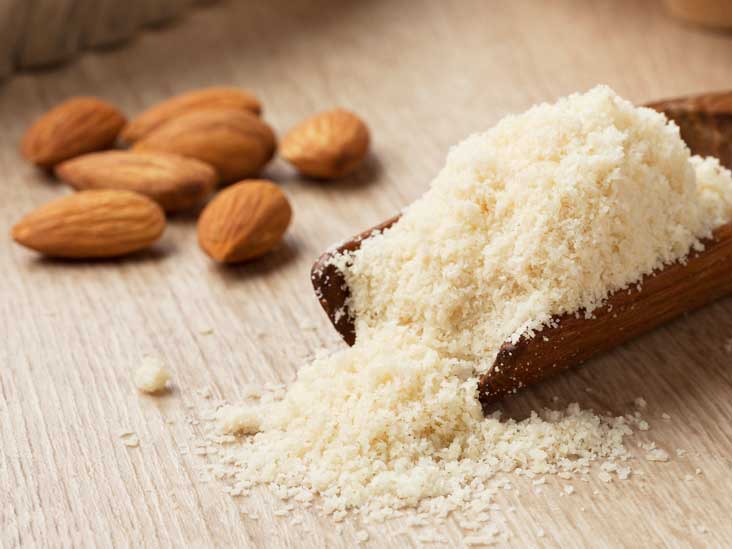 Almond flour is used in many gluten-free recipes. The upside to using almond flour is that it gives your food a nutty, balanced flavor, added moisture and tenderness. As with nut-based flour, it has a higher fat content and contains fiber and protein. It is the ideal choice for baked goods with a light crumb texture: pancakes, muffins, cakes, etc. Otherwise, you can also use almond flour as a replacement for bread crumbs or to thicken sauces and soups.

The downside to almond flour is: 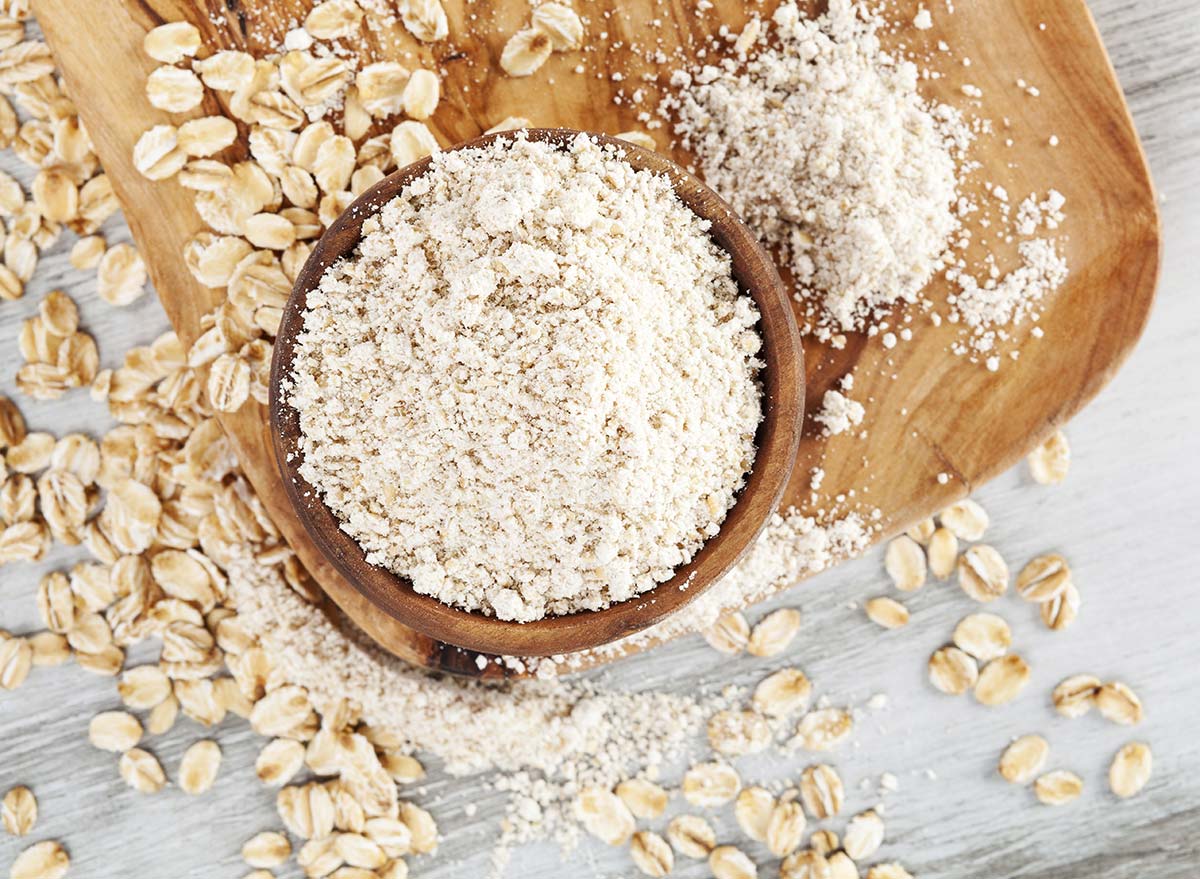 Oats flour is also another alternative you can use to create baked goods. The best part about it is that it’s also easy to get as you can simply make oat flour at home by blending rolled oats into a fine flour. Additionally, oat flour is a great choice when you’re looking to add a crumbly and chewy texture to baked goods. Similar to almond flour, oat flour should primarily be used for lighter-textured baked goods such as muffins, cakes, cookies, crepes, pancakes, and other quick breads. Oats flour is also the best flour to make a crumbly topping for your vegan, no-bake desserts.

Note: Oats are gluten-free, but some are processed in facilities that also process wheat, so there are chances of cross-contamination. To play it safe, look for “gluten-free” on the packaging. 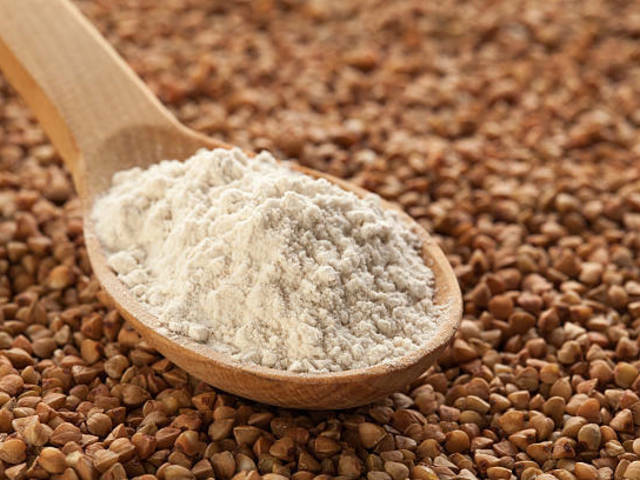 Buckwheat flour may contain the word “wheat” in its name, but in fact it is completely wheatless. It is therefore gluten-free. Using this type of flour adds a rich, nutty taste to products, and is commonly used in various parts of the world. In Japan, it is used to make soba noodles, galettes in France, blinis (pancakes) in Eastern Europe, and chapati in various regions of India. Buckwheat flour also makes a great addition to yeast breads, but only when brown rice flour is thrown in the mix too. 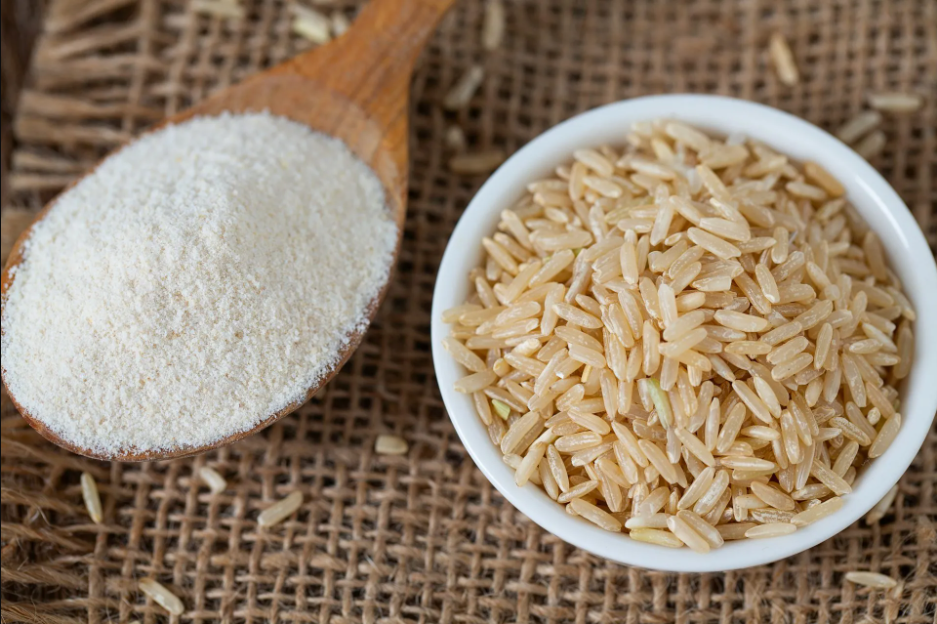 This flour is a versatile one, as it is almost always necessary to be added for yeast bread and a requirement in all baking recipes. It is especially great in pie dough. You can use it to cook thickening sauces, adding protein to vegan soups, crafting wholesome noodles, and “breading” meats and vegetables. 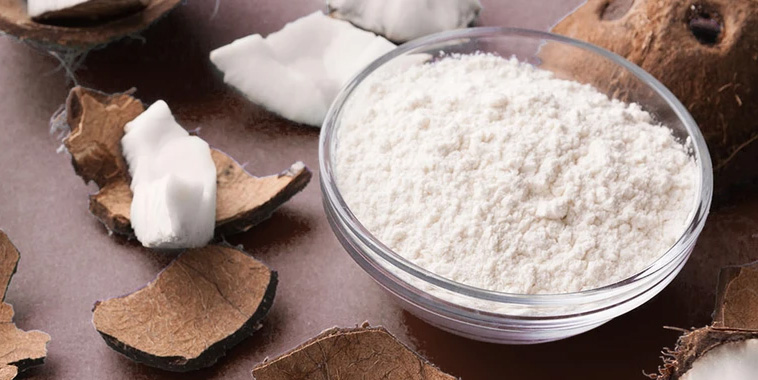 Coconut flour is a bit harder to work with, as it can be ultra-absorbent when used alone, usually not leaving much of a crumb texture and rather a dense one at best. Similar to a brown rice flour, coconut flour can be mixed with other gluten-free flours. Coconut flour is great for cookies, muffins, granolas, brownies, and quick breads. Only use it for 25 to 40 percent of your flour mix when cooking with it, and add in an extra egg for additional binding properties. 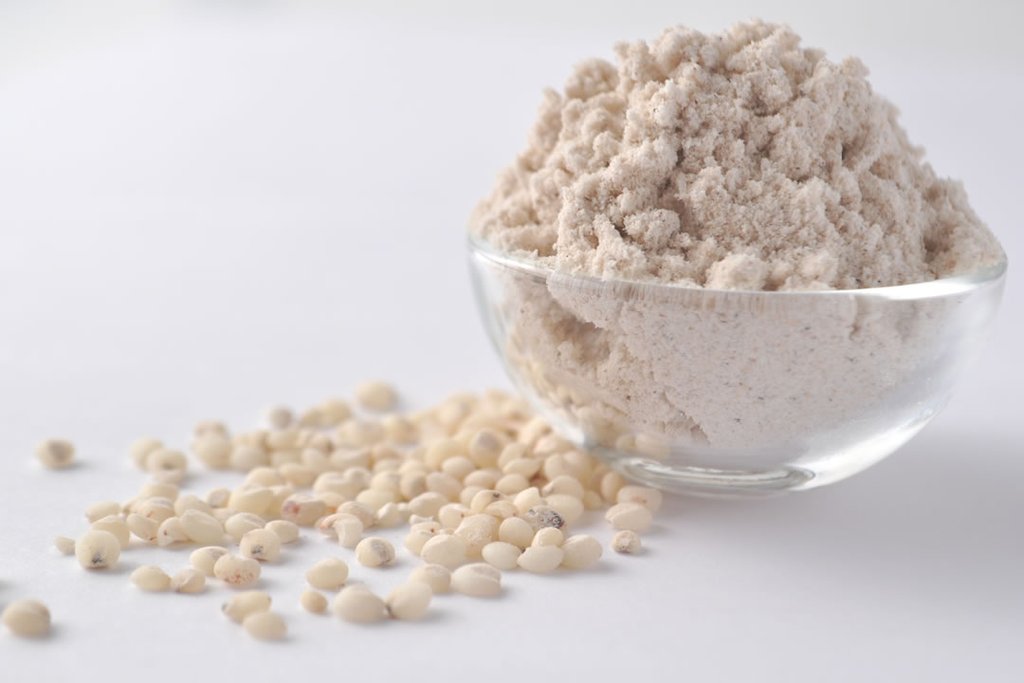 Sorghum flour is great for baking as it adds a mild, sweet flour and creates a soft bite to baked goods. The best way to use it are in recipes that do not require a lot of flour. Some examples include brownies, peanut butter cookies, and soufflés.

If used along as the only flour, sorghum flour should be mixed with starches, such as tapioca or potato for better binding. Use it as one-third of your flour mix in your cooking or baking process. 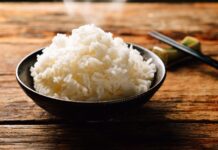