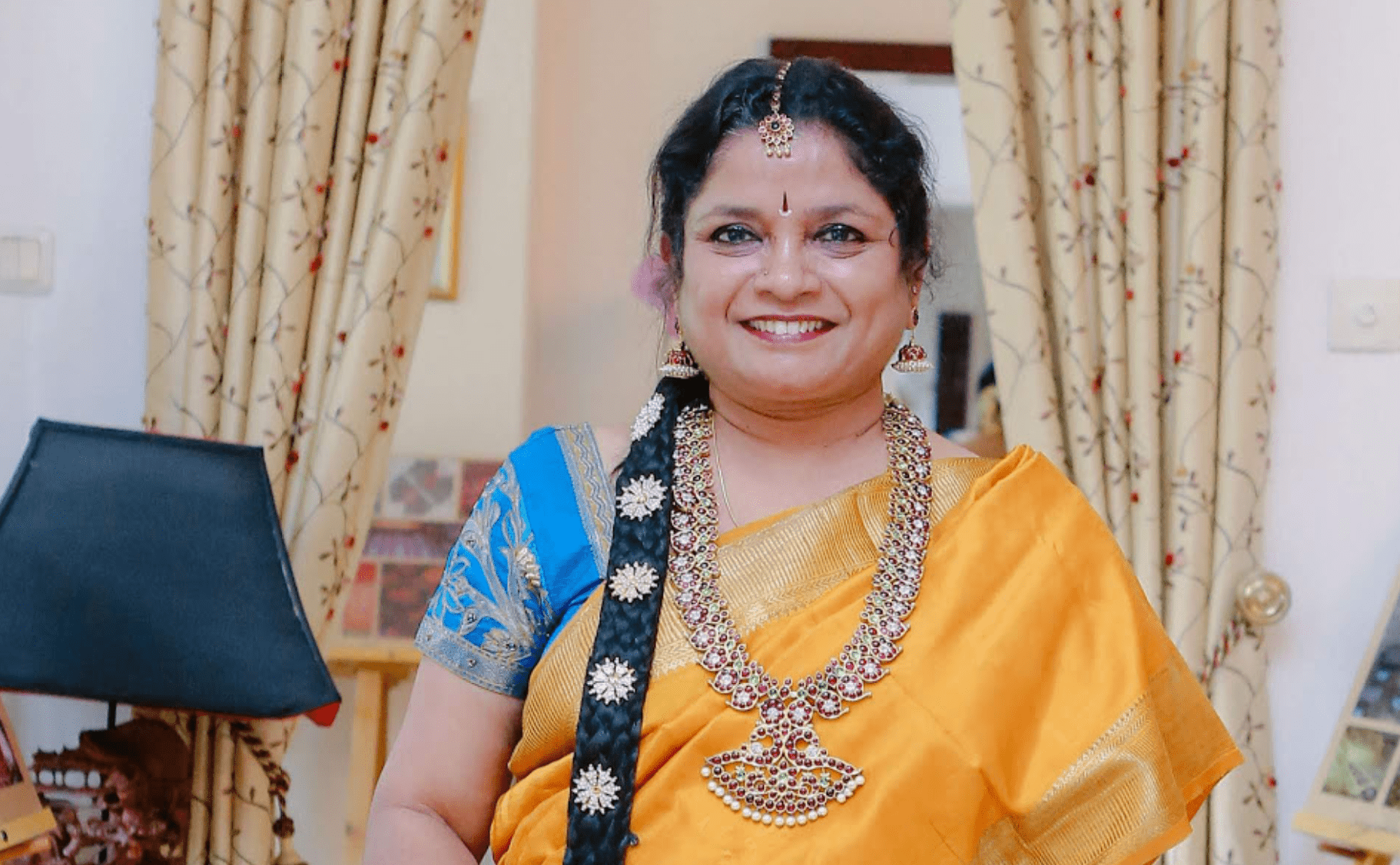 We’ve all seen the women in Brahmin families wear the Madisar with elegance and the men wearing Pancha Kachcham with confidence. Ever wondered why they wear these clothing specifically?

Shanthi Seshadari explains what Madisar style of saree draping signifies and how beneficial it is:

The traditional married Brahmin woman is draped in a nine-yard saree, also known as Madisaar. It is a symbol of her transformation from a girl to a woman who is now married. Normally sarees are six yards in length, but since the Madisaar is worn in a different style, one requires a nine-yard saree to wear it. It is a very important part of the Iyer and Iyengar culture. Both Iyer and Iyengar Brahmin wear Madisaars for all important occasions in their lives, starting with marriage, followed by Seemandham (form of a baby shower), all important poojas, and death ceremonies

Madi is the portion of the long pallu which is folded into two, lengthwise and tucked away at the back and this prevents it from slipping from the shoulder. The other word is Thaar – It means bringing a portion of dhoti or saree from front, between the legs and tucking it at the small of back. This will make the dhoti or saree like a pajama and helps free movement of legs. Also serves as a pair of pants. This word has now become ‘Saar ‘.

Madisaar has a pressing not on both of hip nerves and behind backbone. This helps in pressing the nerves so that the woman who wears it do not feel hungry or thirsty. As there were more vrathams followed in those days, madisaar helps in making them less hungry and thirsty. And on festive occasions, you cannot take a pass in mid-session. Madisaar helps in controlling the process of excretion.

It is believed that Madisar especially the Kachcham (if you know to drape) at the back acts as a cushion to the lumbar area and it is exactly like that of the hip belt orthopedics suggest for people with back ache. Also, Madisar cushions our uterus and acts as a shock absorber and that’s why our ancestors hardly had any miscarriage or infertility problems.