What an incredible opportunity to join acclaimed author Vikas Swarup in a candle-lit night of Q&A at Amandari, Ubud, where he recounted the writing of the novel that shot him to paperback stardom and the consequent making of the award-winning movie “Slumdog Millionaire”.

Vikas was totally at ease, amiable and full of enthusiastic energy, the perfect participant on a quiz show where he was on the hot seat. Vikas Swarup, author of the novel and A which inspired the movie Slumdog described himself as an accidental author. Swarup joked that, as a foreign-service employee, he was amongst many who tried their hand at fiction and were on the look out for a publisher. With his wife away for a month, Swarup was devoid of distractions and set about writing the story of a contestant on Who will win a Billion? who would win using street knowledge. Q and A™ took only two and a half months to write.

The producers of the program actually told Swarup that Millionaire was not about brain power but more about knowing the value of money. An excerpt from the novel illustrates this point: Have you considered buying him off? the commissioner suggests hopefully. I mean, he probably doesn’t even know the number of zeros in a billion. I imagine hed be quite happy if you threw him just a couple of thousand rupees.

One of Swarup’s inspirations had been the furor which ensued in the UK following Major James Ingrim Millionaire win and subsequent allegations of cheating. It was proved that, through a series of coughs, his wife and a college lecturer in the audience assisted Ingrim with the answers. Swarup was interested in exploring the idea that an uneducated contestant with common sense could have the chance to win too and would definitely be accused of cheating!

After writing the first four and half chapters Swarup sent off his unfinished manuscript to publishers to no avail. He eventually struck lucky through in an internet contact which put him in touch with agent Peter Buckman. Swarup asked a fellow author for advice on choosing an agent, If he asks you for money, don’t sign. Vikas asked all the right questions (who else do you work with and found out later that he was Buckman’s first client!

Deal agreed, Swarup set himself a tough deadline to write the last seven and half chapters in just one and half months before his position in India/Pakistan relations began. Doubleday Publishing showed interest in the book and wanted to promote it properly which meant that it would be another two years before it was released. However, a year before release, UKs FilmFour Productions showed interest in producing Q and A as a movie. Swarup commented that not in his wildest dreams did he consider that his book would become a box office movie; I thought of it as a very Indian book.

Q and A has been published in 42 languages and Slumdog Millionaire went on to win 8 Oscars. Swarup finds this all highly amusing after being approached about Slumdog The Musical; All I need now is a Macdonalds doll of Ram Mohammad Thomas Maybe they could call it the McMillion doll.

When asked his opinion of the movie version of his book, Swarup is diplomatic. The book shows that through ninety five percent hard work and five percent luck anyone can make it. Swarup believes there’s no shortcut to success. However the movie version focuses on destiny. He accredits the Oscar wins to the superb child acting, the musical score mixing Hip Hop, Pop, Reggae and Indian music and the stunning cinematography.

When questioned about the objections in India to the movie which dramatically ceased upon the Oscar wins, Swarup jokes that Indians celebrate success and is quick to point out that it was a small minority in opposition. He sees the book more as a gritty portrayal of Indian society where even a slumdog can become a millionaire.

As a novelist, Vikas Swarup made the kind of debut that goes beyond the wildest dreams of most budding authors; not only was his first book, Q&A, picked up by publishers across the world, it went on to become a multiple Oscar-winning blockbuster movie, Slumdog Millionaire. His second novel, Six Suspects, is also set to be filmed, but in the meantime he has no intention of quitting his day job with the Indian Foreign Service.

An Enduring Friendship: Indians in Indonesia 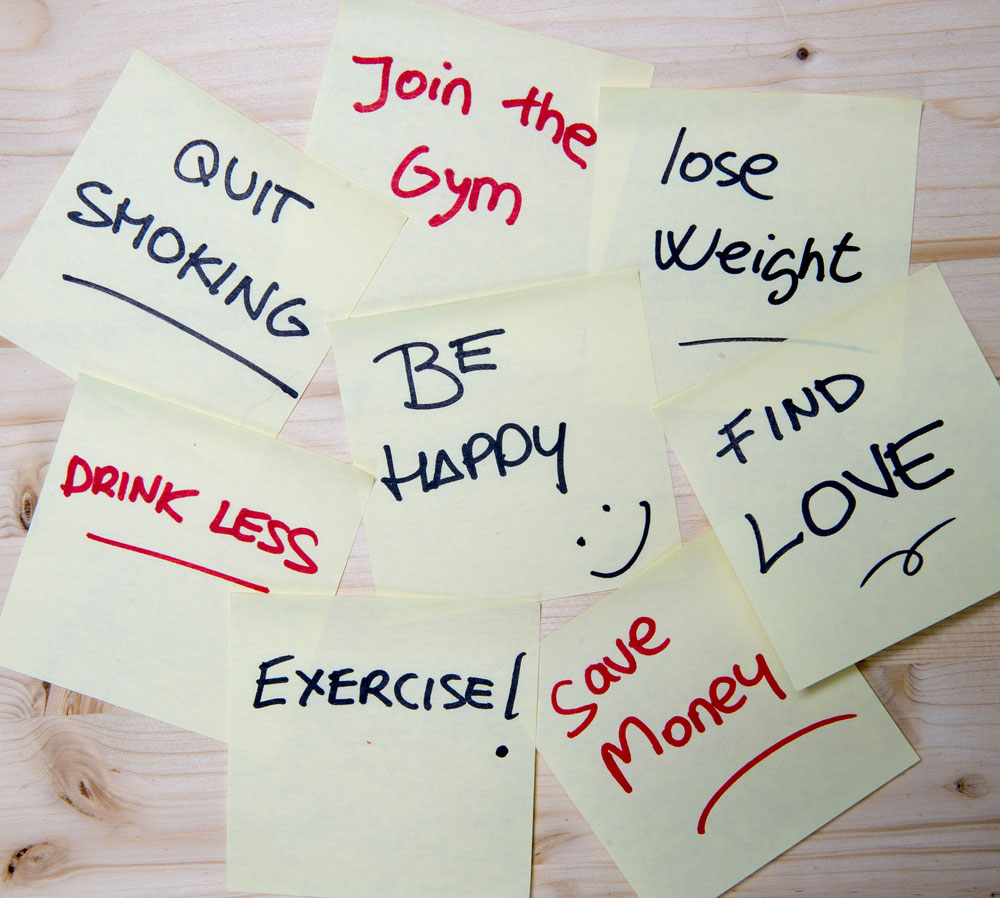