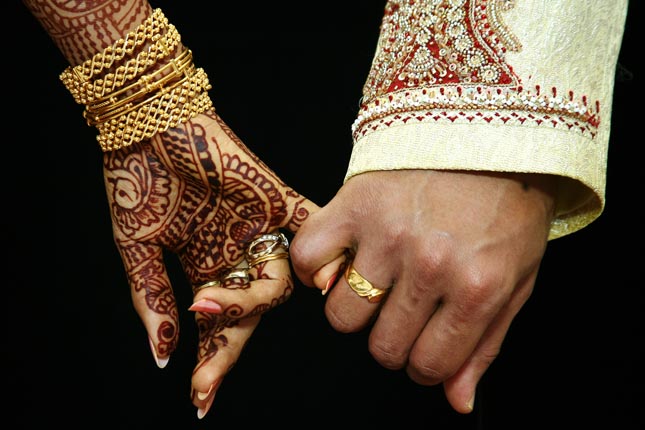 What are ten things you’d tell couples: How to have a smart marriage?

Marriage does matter – it affects your health, wealth, sexual satisfaction, and your kids.