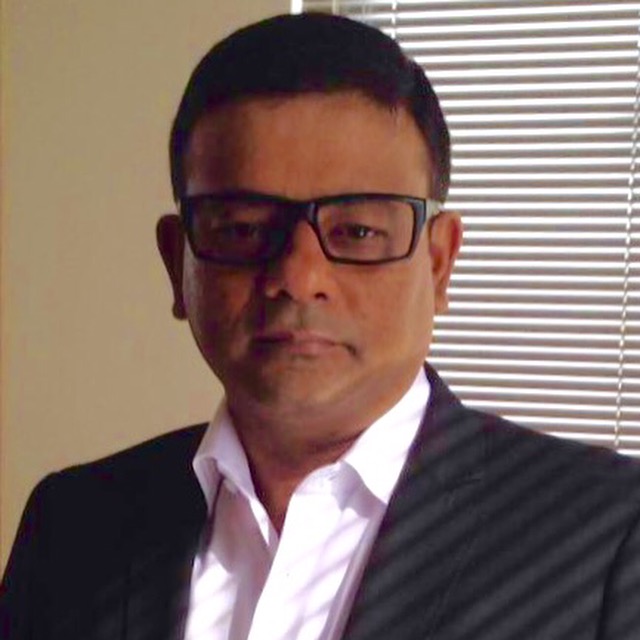 An Indian citizen who has been in Indonesia for over 17 years now. An avid cricket enthusiast, is making up for lost time during his younger years by indulging in everything cricket, currently. Started off as an off-spinner for Rebels CC in 2005 and his instinct for survival & the need to ensure a place in the side, meant he had to take on wicket-keeping duties for Rebels CC, which he is doing till date.

He joined the JCA Committee around 2005 and after 3 years of being a treasurer, was elected to the Post of President, JCA which he held for 5 years. His passion with gadgets & things technical, also made him take up the onus of Digitizing JCA assets which he did through designing a new website, a new mobile app and also a strong social media presence across various platforms. Currently he plays the role of Media Coordinator in the committee and is responsible among other things for keeping JCA in the news, both through Jakarta Post & other platforms such as IndoIndians.

In the meantime, as an insurance against an aging body, he started dabbling in umpiring and fate & providence, helped land him a role as an ICC Empaneled Umpire and he has been on the ICC EAP Umpires panel for the last 4 years. This role has allowed him to umpire various ICC & national tournaments in Australia, New Zealand, Vanuatu, Fiji etc. He is now helping coach & develop umpiring standards here in Indonesia as well.

When, he finds time from cricket (which is rare) & when he needs the income to fund his cricket time, he works as the Managing Director of TNS Indonesia, a multinational market research & consulting firm.