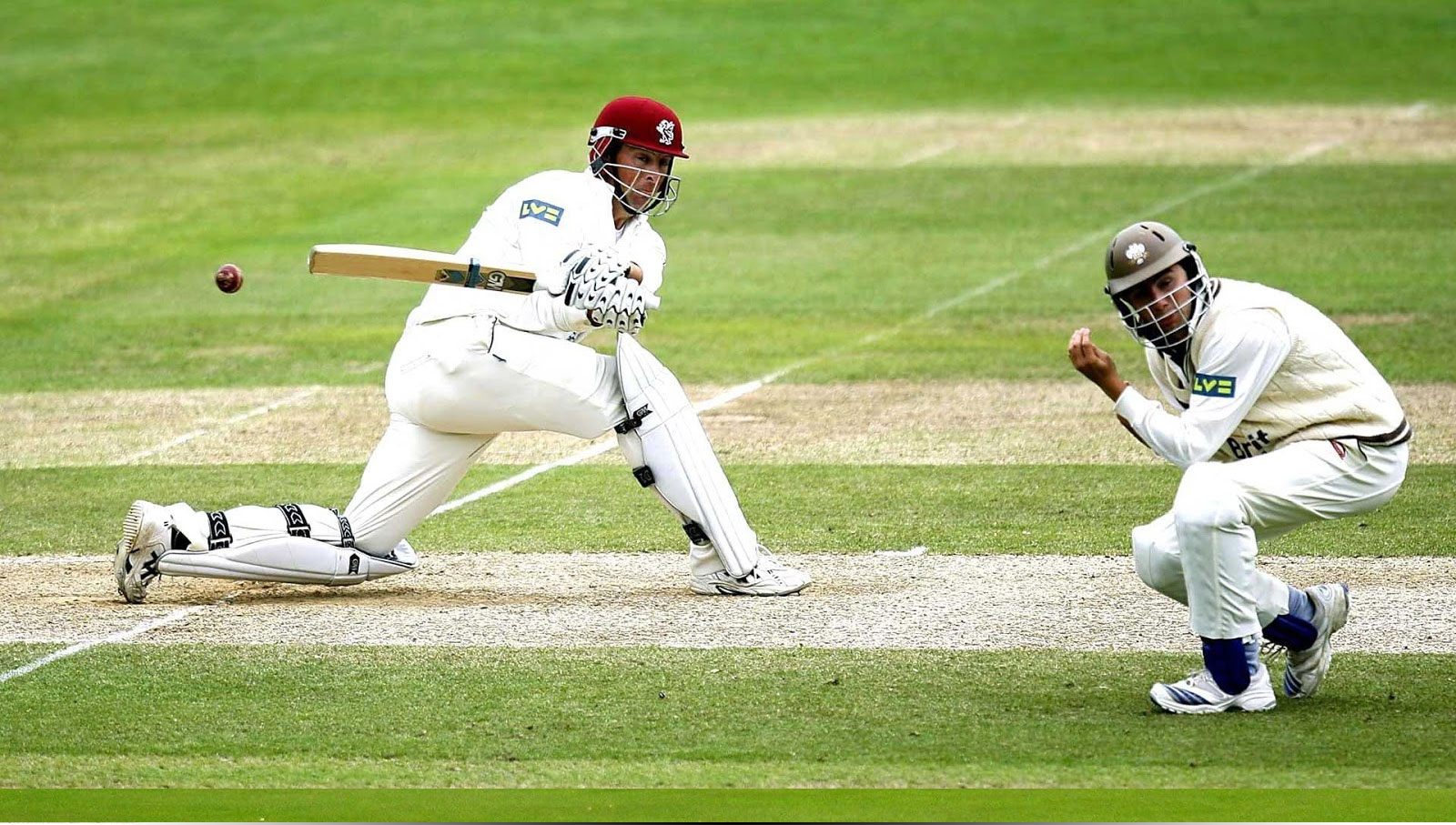 In Indonesia, where cricket is still relatively unknown amongst the local populace, the sport is being nurtured and developed through the active efforts of the JCA.

The JCA comprises of cricket clubs based in and around Jakarta. More than 400 players across various nationalities play across 18 clubs in 3 formats of tournaments.

While a majority of our players are of foreign nationalities, we are proud to have contributed to the development of the game among Indonesians as well. We have more than 25 Indonesian players actively playing in the league most of whom form the nucleus of the Indonesian National cricket team which is part of the ICC East Asia Pacific region as an Affiliate country. One of these teams, the Chairos Tigers even emerged runners-up at the Jakarta International 6s tournament in 2015, a testament to the growth of the game locally.

If you are interested in playing cricket in Indonesia or touring Indonesia with your club, please feel free to contact the JCA by sending an email to jakartacricket@gmail.com or avakashlohia@gmail.com. 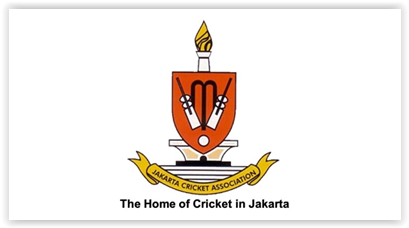