Home Health What is Runner’s High? How to Achieve it? 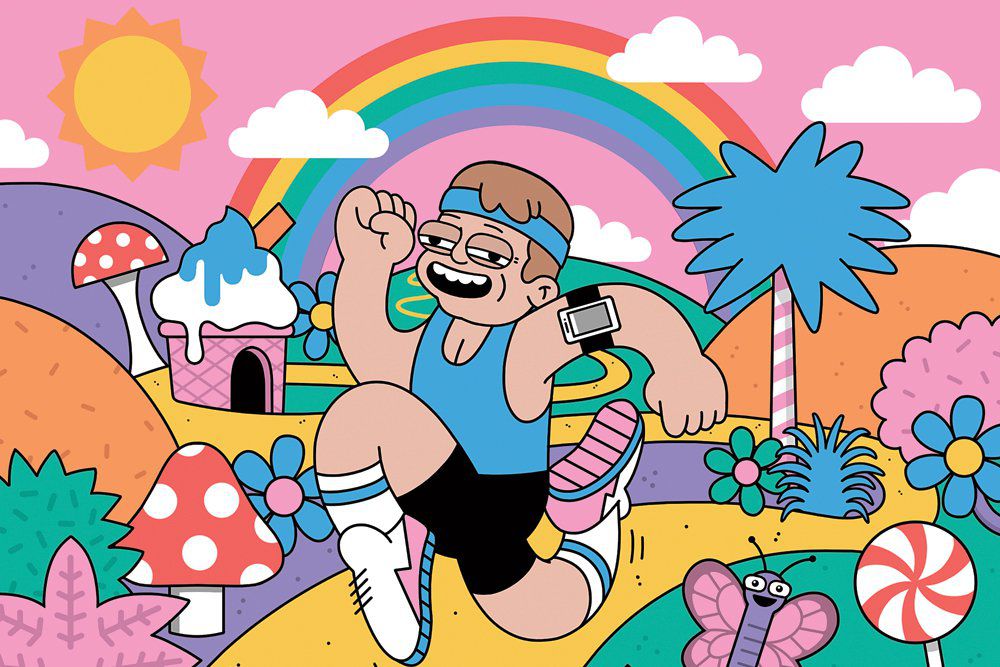 Although many people claim to have experienced a runner’s high, it is elusive and hard to find. Even science cannot prove that it exists so we are relying in the accounts of athletes and runners to understand the chemistry and magic behind it all. Yet it is that runner’s high that makes running so much fun and addictive.

What is a Runner’s High?

A runner’s high is a feeling of pure happiness, stress-free meditative state that a runner feels while running a marathon. The feeling is said to cause such a high that runners can run another few miles because of how they felt. It is said to be elusive, for none of the studies can prove that it does exist.

Yet according to theory, the rush of endorphins and endocannabinoids (natural versions of the drug THC) are are produced when the body is put under stress. An intense running session will most definitely put stress on your body, which is why the body pumps up large amounts of both of these chemicals. Another theory is that the release of these chemicals is a result of evolution kicking in. In the past, as people were put under extreme stress, these chemicals made it easier to push through and run more readily.

Curious on reaching that runner’s high? Here are some tips to achieve it: 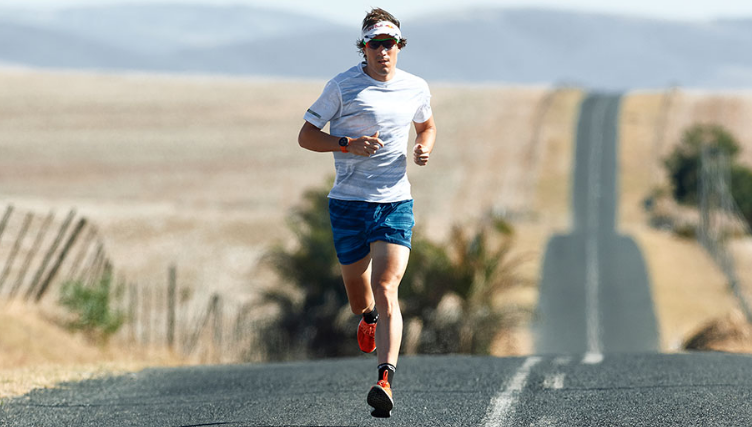 Pace is one of the most determinant factors in achieving the runner’s high. Beginners who are jogging will definitely not achieve the runner’s pace. You will be able to achieve it only when you are running at high speeds towards the end of your run.

The pace matters the most, as you will need to run at 80% ability to be able to achieve the runner’s high. A runner’s high is also supposedly reached when you can run for at least 20 minutes before experiencing any benefits. Running at intense speeds is not an easy thing, so you may find the need to plan for an intense run to trigger the release of the brain chemicals.

Running intensely does not need to occur at one pace continuously, but the feeling of euphoria can even be reached when the runner alternatives between jogs and sprints. 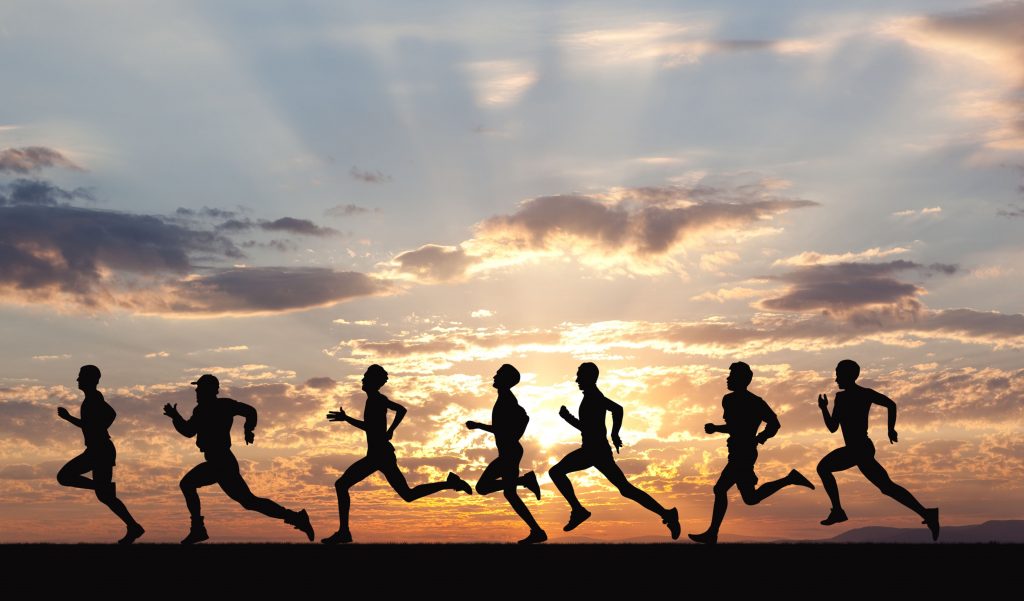 After pace, it is  consistency in maintaining the pace that is the next important thing to achieve the runner’s high. Even if it starts to get extremely tiring, pushing through will give your higher chance of achieving runner’s high.

What is meant by consistency is not that the runner must ALWAYS maintain speed, but rather that the pace is consistent. Whether it is maintaining 60-70 percent of your maximum speed or even doing interval runs that alternative between jogging and sprinting, consistency should be kept constant. After one to two hours, runners will usually start to experience the runner’s high. 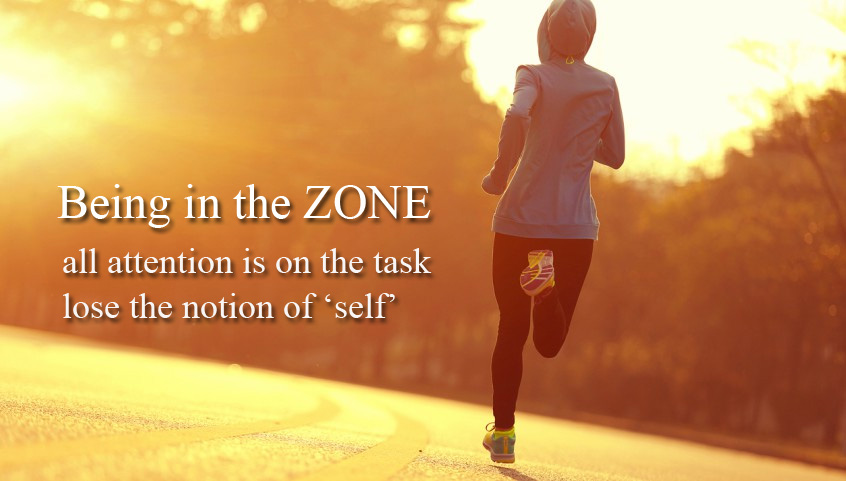 For those seeking the runner’s high, zoning out is something that can be done to increase chances of actually finding it. According to many runners, the elusive runner’s high usually comes after zoning out in the midst of a running session.

Runner’s high is achieved in the middle of pushing your running abilities to giving yourself some slack. The main reason why is that both of the ‘happy’ hormones are only triggered and produced when the body experiences stress. Midway between ‘giving it all your best’ to ‘pushing it enough’ is the pace which you should go for.

This applies to the type of workout, speed, distance, tempo to intervals. Yet it’s also important to remember that you shouldn’t push yourself too hard for you might run the risk of injury.

Be Aware What Works for You 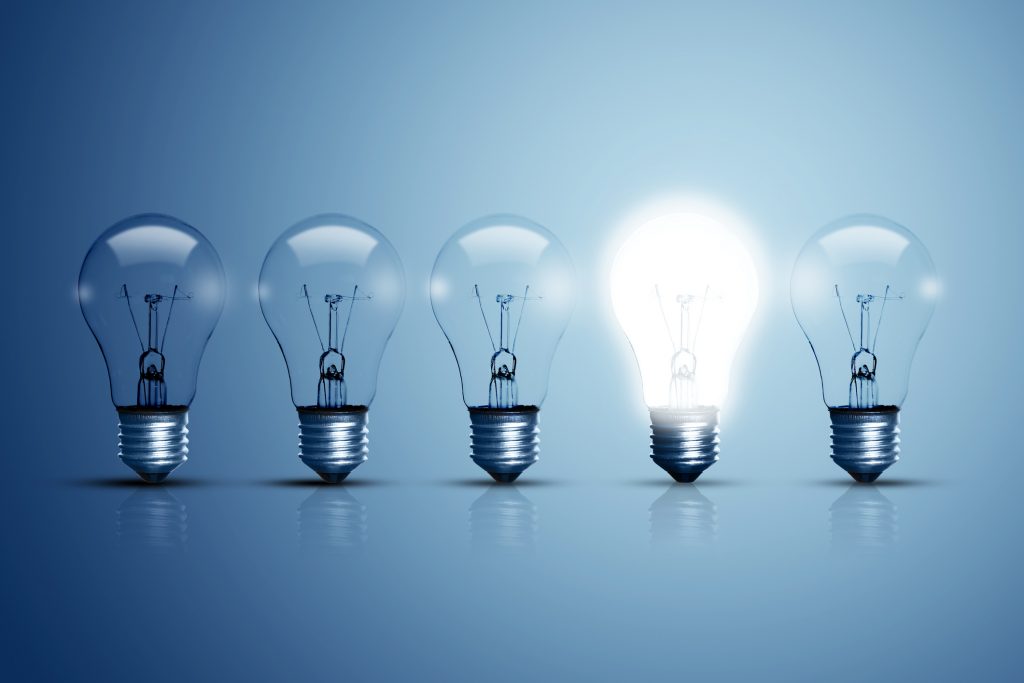 Sometimes, as much as we try to find the main causes of a runner’s high-it may not be it at all. Do not get frustrated into why you still aren’t able to reach it, as everyone’s biological system is made up differently.

Those who run in search of the runner’s high might find themselves running harder a majority of the time in order to reach their goals. Another method that we recommend trying out is to run easier and harder in a week. Set some time aside to run a much slower pace and faster pace. Running at slower paces means that you can run to the best of your abilities on other days and even enjoy yourself while experiencing a runner’s high at the same time!

Have you ever experienced a runner’s high? Share your experience in the comments section below.