The huge population in Indonesia undoubtedly creates high unemployment rate as well. Only those who ‘win’ the competition in the job markets can work behind the desk in the office building and reputed companies. Besides blue collar jobs there is one profession that may only exist in Indonesia – which is that of “tukang” or (roughly translated) handyman.

And, there are more than one kinds of “tukang” in Indonesia. They have different skills, and these skills, surprisingly, are somehow make our life easier. You might not find these handymen in any other country outside Indonesia:

These “tukang” or handymen that exist in Indonesia with their specialized skills and abilities, help us in various problems or situations. They will make your life in Indonesia way easier!

What has been your experience in Indonesia??? 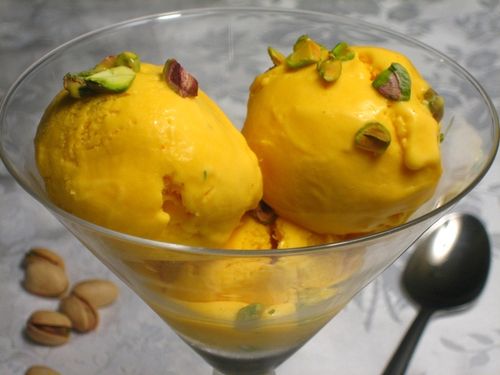 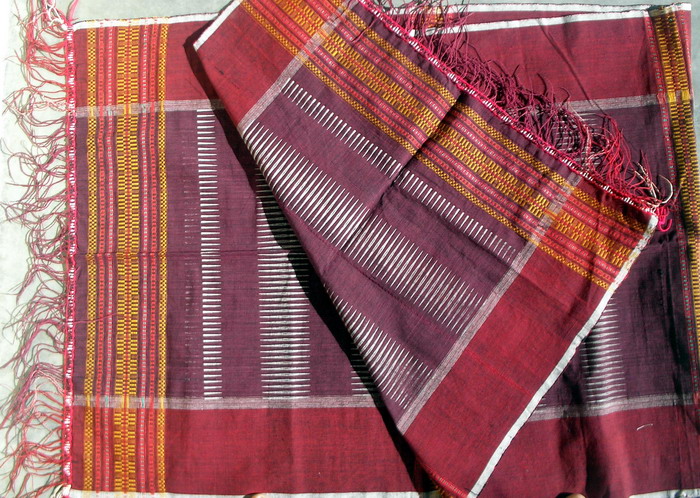 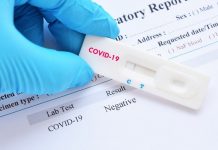