The Independence Day of Indonesia falls on August 17th. This year, Indonesia will celebrate its 77th independence from the Dutch.

Since the beginning of August, the national colors red and white start to splash across the country. Indonesian citizens are encouraged to hoist the national flag in front of their houses, and the roads will also be decorated with Independence Day’s ornaments like flags in various sizes, banners, red-white ribbons, and even colorful lamps. 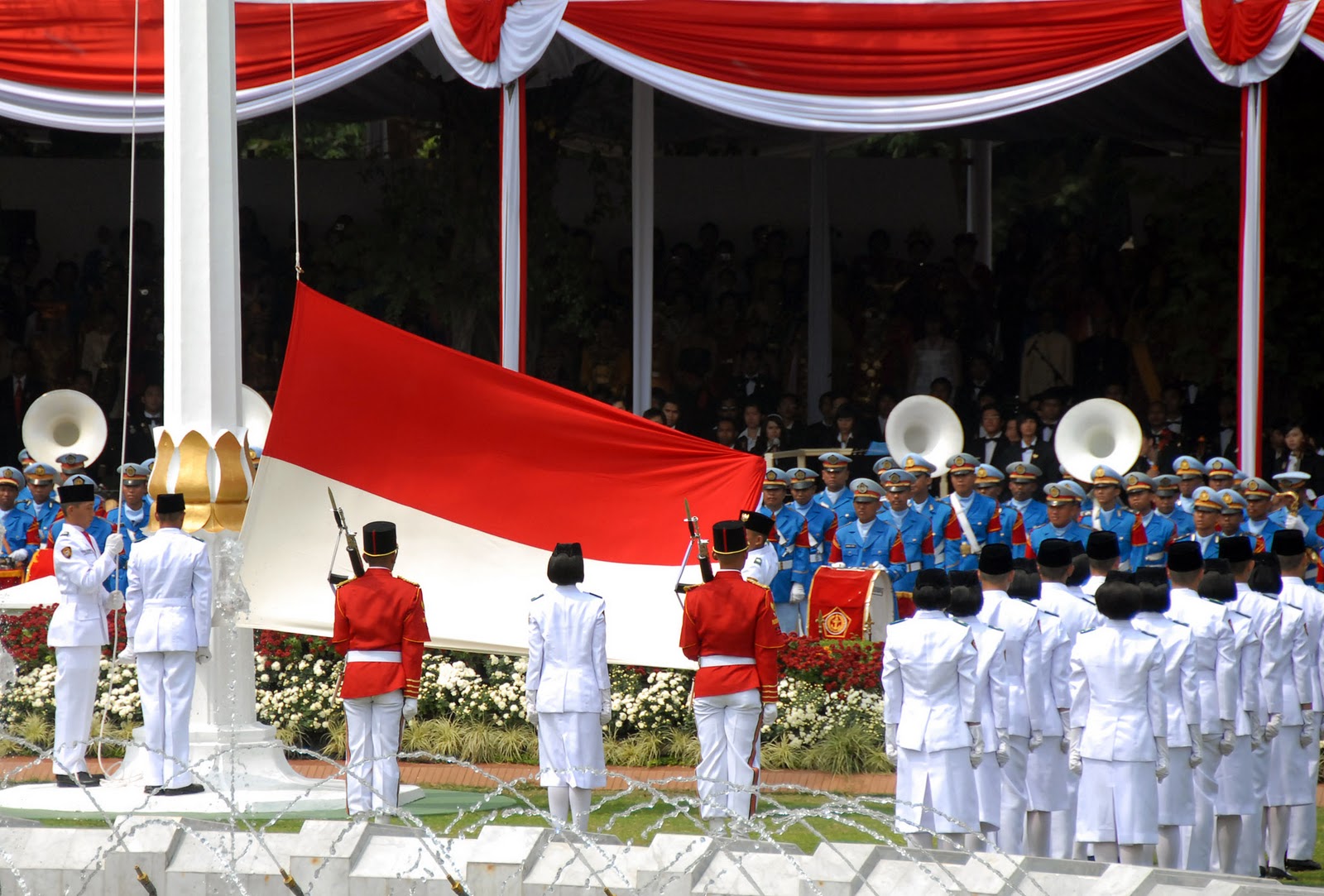 The center and probably the most solemn ceremony in Independence Day’s celebration is the flag hoisting at the National Palace, televised live on the August 17th morning. The ceremony is led by the President and Vice President, and attended by the cabinet, military brass, family members of the current and preceding presidents, diplomatic corps and honored guests. High school students from throughout the archipelago are chosen to hoist the flag, lead by military commander. 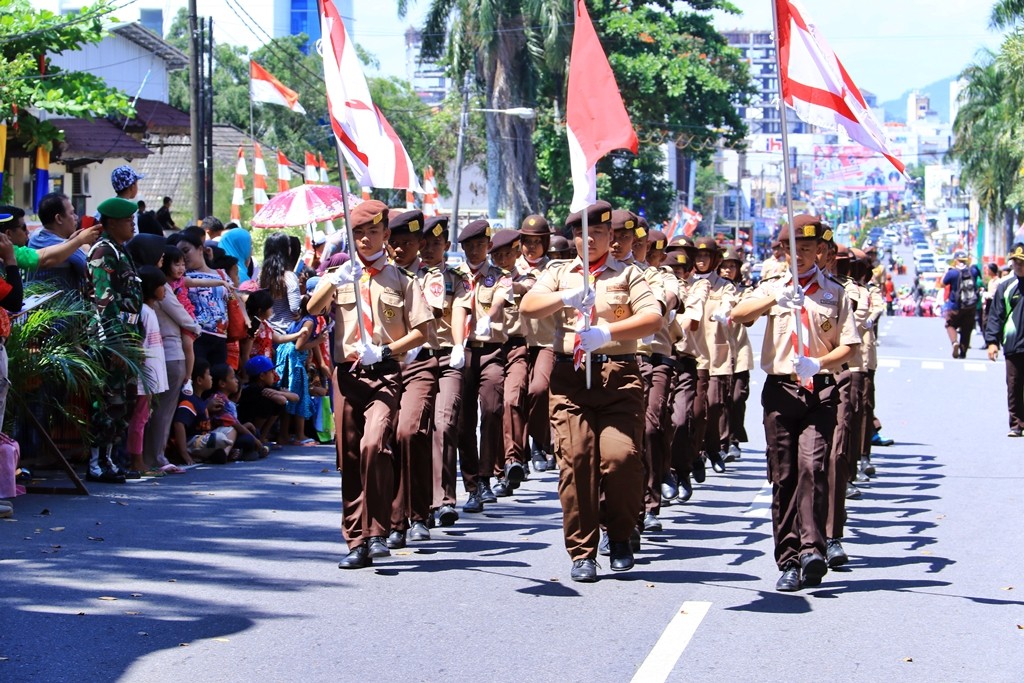 Parade or also known as carnival is also one of the ways Indonesians celebrate Independence Day. Usually the parade is hosted by the provincial or city/district government. Participants vary from various ages, children to adulthood. Ornamental bicycles and cars, costumes parade (usually national costumes), and marching bands will fill the parade event to entertain the crowd. The parade is usually held on the weekend following the August 17 ceremony. 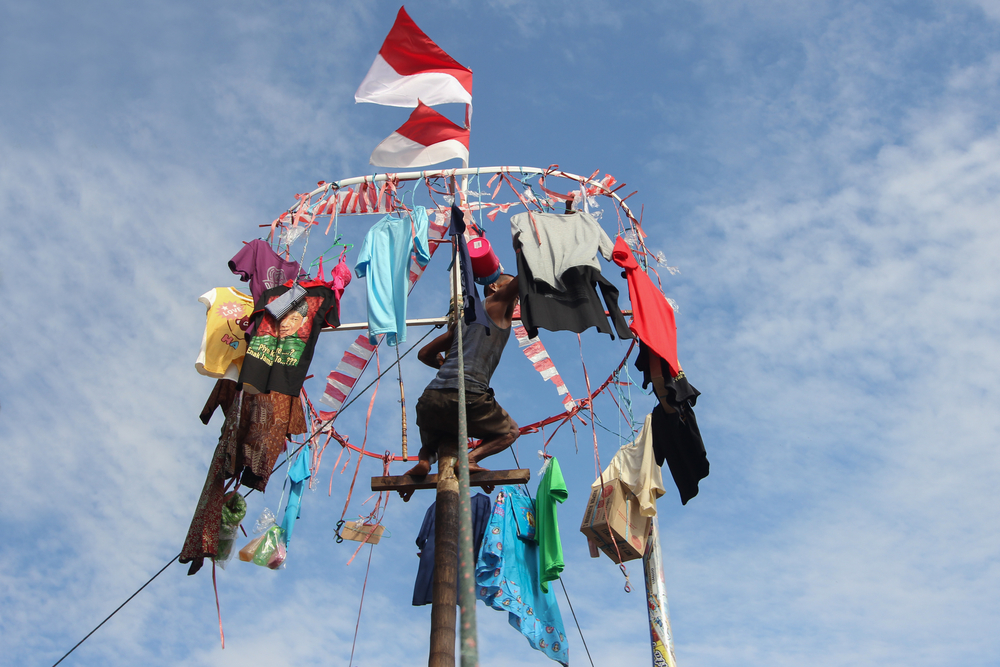 The neighborhoods throughout Indonesia will hold many competitions to commemorate the Independence Day. The competition consists of various traditional games that can be participated by children as well as adults. Panjat pinang (climbing slippery pole), krupuk eating contests, bike decorating, balap karung (sack races), sendok kelereng (carrying a marble on a spoon), and tug of war are only a few of the fun you can join during the competition. Each competition and race truly symbolizes the Indonesian communal spirit.

One of the favorite and signature competitions during Independence Day is Panjat Pinang. A group of men will climb a pole made of palm tree that is greased with oil to reach for the prizes attached at the top of the pole. Prizes might vary, from small goods like towel and tumbler to stoves and portable fans. Other variation of this competition requires the participants to wear a daster (long dress) to climb the pole.

Kerja bakti (cleaning up the neighborhood) 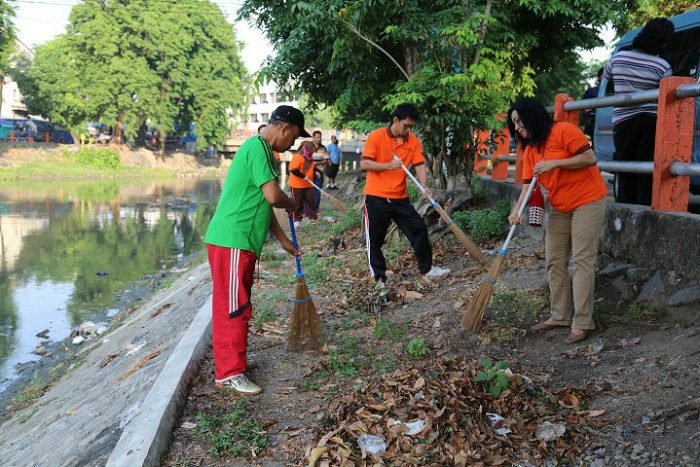 This activity is normally held a few days prior August 17th. People in the neighborhood will gather to clean up the environment around them, installing red and white flags on the street, and also paint or repair the gate in their house to beautify their surroundings. People will also erect an ornamental gateway to their village or housing complex. 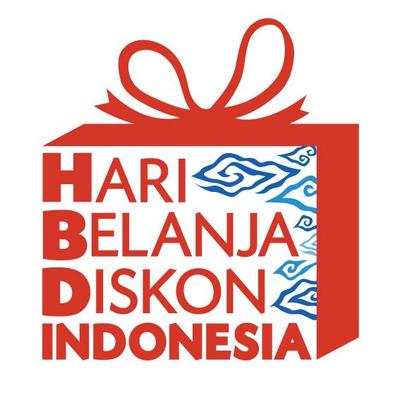 During the Independence Day, many retail stores or online shopping sites give special discounts for certain items purchased on August 17th or certain period of time. Stay tune on your favorite shops and don’t miss the chance to get your desired items in reduced prices. Look for hashtag #HariBelanjaDiskonIndonesia on Instagram to find the best deals during the celebration. 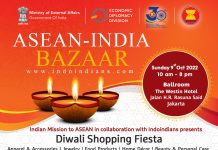 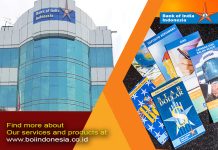 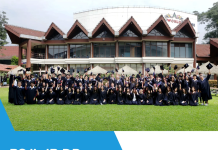