Have you had the pleasure of biting into a light, fluffy, bun which at a glance it looks like baked cheesecake’s filling – cloud bread?

What a beautiful name, which conjures up a vision of bread that is airy and light. 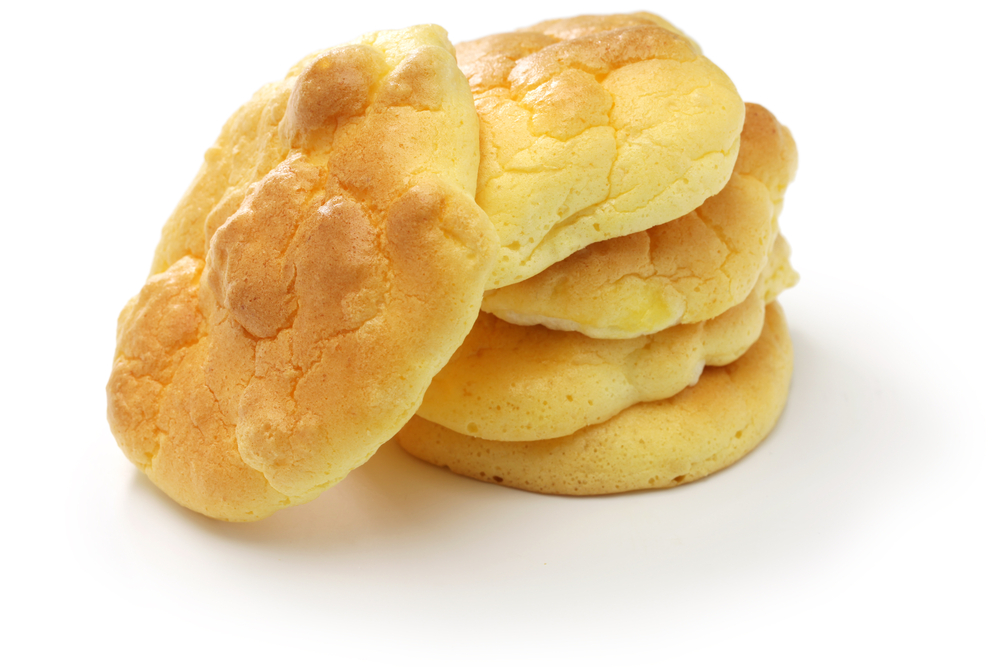 What is cloud bread?

Cloud bread is a dream for bread lovers who are currently cutting out carbohydrates. Cloud bread claims to be a high-protein, carb-free, and non-gluten bread alternative. Its fluffy texture comes from the whipped egg whites and cream of tartar. This mixture then gets folded into the egg yolks, along with some full-fat dairy product like cottage cheese, cream cheese, or yogurt—with sometimes a little bit of sweetener.

It is claimed that cloud bread contains half the calories of a regular slice of bread, and (depending on the recipe), has little to no carbohydrates. That is why cloud bread could be a filling yet guilt-free snack for those who are looking to lose some weight. It also does not contain any flour, so it’s totally gluten-free. This bread works for those who are on Paleo, gluten free, or ketogenic diets.

Since cloud bread is made from protein-only ingredients, it may seem that cloud bread has extremely high protein level. However, it actually contains about the same amount of protein as a regular slice of bread.

Just like regular bread, you can use cloud bread for a myriad of purpose. You can use it as the buns for burgers, as a pizza crust, to roll around hot dogs, or as bread for sandwiches. 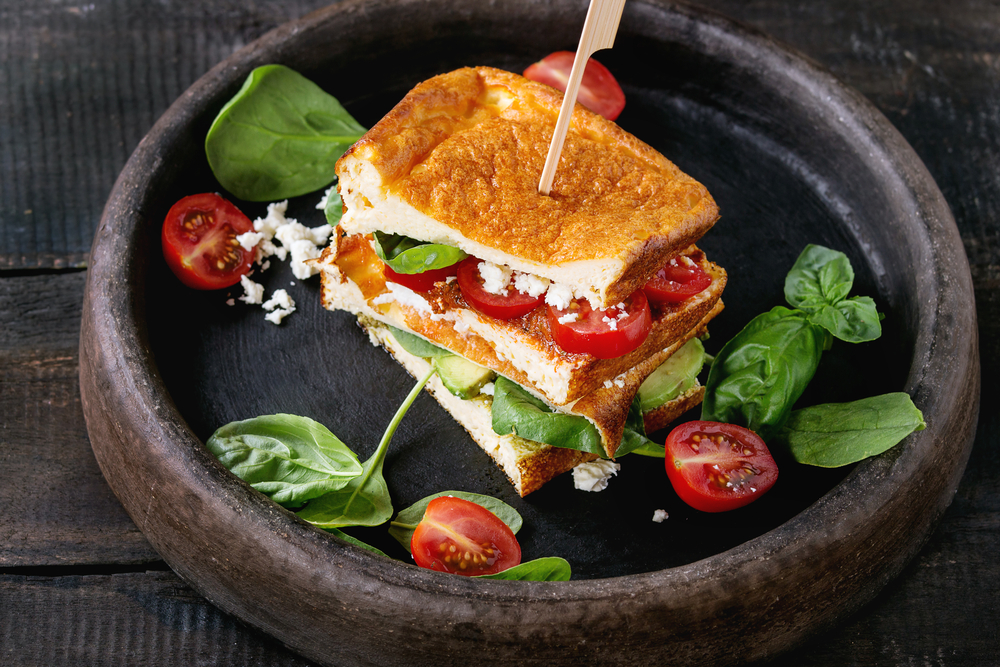 For hardcore bread-lovers, cloud bread may not be a perfect substitute—because it tastes nowhere near the regular bread. However, if you’re trying to cut some carbs and gluten but really desperate for something resembling carbohydrates, whipping up one cloud bread recipe could be a great solution.

Tempted to know how it really tastes? Try this cloud bread recipe at home:

Easy, isn’t it? Unlike regular bread, you won’t need extra time for proofing. In less than an hour, you can enjoy this light snack along with your favorite topping or fillings.

Share your comments if you have tried this recipe!