Home Contributors Indians in RI: A touch of magic 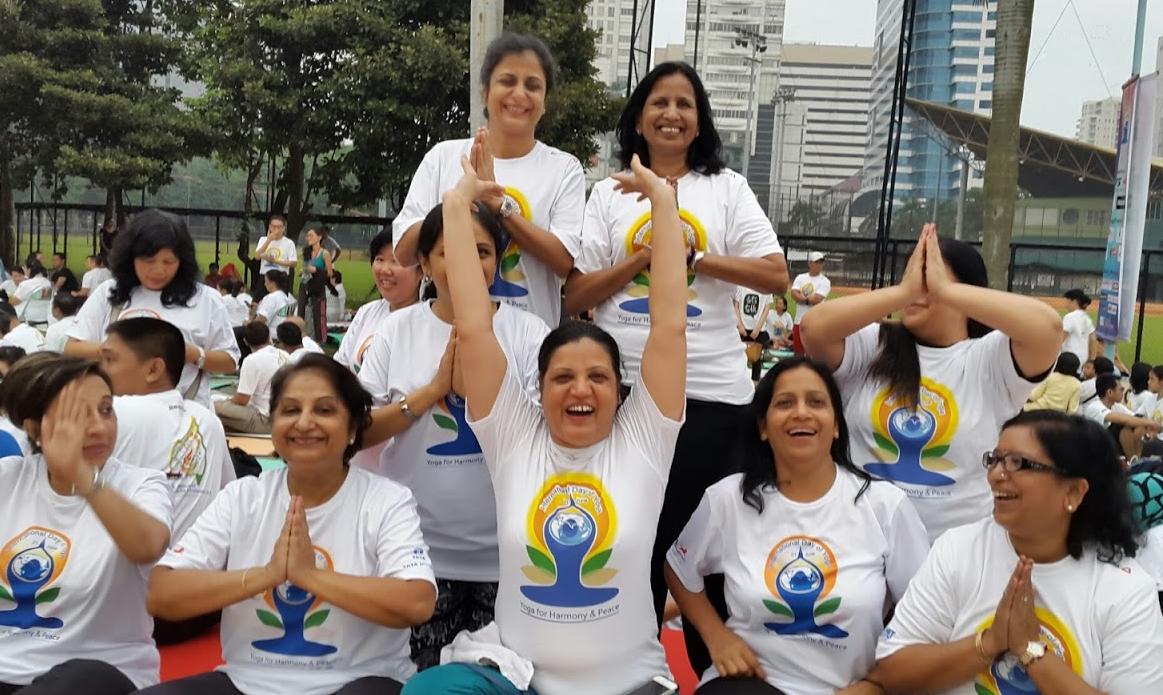 It must be a touch of magic that has drawn Indians to Indonesia for two millennia. Indians have historically made the journey to Indonesia – a name derived from the Latin Indus, meaning “India”, and the Greek Nesos, meaning “island”, in search of economic opportunities, to find sources of livelihood and success for themselves and their families.

The abundant friendly faces and easy smiles have captivated Indian migrants for centuries and even today, ask any Indian expatriate and they would say that they would like to grow roots in Indonesia. If they move to any other part of the world, they yearn to come back.

It is like coming home, because after all, Indonesia is a cultural godchild of India. The underlying philosophical concepts introduced since the fifth century by Brahman priests have had a profound effect in shaping every facet of Indonesian society.

At present, individuals of Indian descent are found in nearly all sizable towns of the Indonesian archipelago, from Banda Aceh at the northern end of the island of Sumatra to Jayapura in Irian Jaya, near the eastern boundary of the republic.

However, the Indian population is concentrated in Medan, Jakarta, Bandung and Surabaya. The Indians here form a continuum between two extremes. Between short-term visitors with their homes in India at one extreme; and Indonesians of Indian descent who do not identify themselves as being Indian in any way, at the other extreme.

The Indian community of Indonesia is generally well-to-do. They have assimilated well, have cordial relationship with the local community as well as close connections with government officials and politicians.

In the 20th century, Indian enterprise was characterized by the traders of Sindhi and Punjabi origin, who migrated and settled in Indonesia. They set up prominent businesses in textiles, garments, entertainment, sports goods, chemicals and general trading. The garment trade is still largely controlled by them in Indonesia.

The first Indian migrants came primarily from Gujarat in India during the first Christian era. This followed the introduction of the Sanskrit language, which led to the development of the Kawi language and script.

The influx of Indian settlers continued until the 16th century and this period is historically referred to as the Hindu-Indonesian period.

Indian culture and customs were introduced and soon colored the entire fabric of Indonesian society from government, military, literature, music and dances and architecture to religious practices and rituals.

The Hindu literary works known as Vedas and the Mahabharata and Ramayana epics gained popularity and continue to be an integral part of present-day Indonesia.

The modern aspect of the relationship between the two countries grew out of their respective struggles for independence and through personal friendship between the leaders of the new nations – Sukarno, Mohammad Hatta, Sutan Sjahrir and Jawaharlal Nehru.

“Today, India and Indonesia share a common commitment to democracy, pluralism and unity in diversity and at the same time face similar challenges and opportunities,” said Indian President Pratibha Patil during her last visit to Indonesia.

The economic crisis in 1997 was an especially severe blow to the Indian expatriate population in Indonesia, but it has since bounced back to greater numbers.

Now there is a constant influx of entrepreneurs and Indian companies setting up plants and offices here, bolstered by the stronger bilateral ties between the two nations.

India’s Look East Policy, growth and financial deregulation in recent years have led to a significant upsurge in the economic dimension of the relationship, leading to mutually beneficial bilateral trade agreements and a high level of cooperation.

The recent global financial crisis has further put a spotlight on the tremendous inherent potential of the two nations. These growing economic powerhouses are being variously clubbed together.

New areas of cooperation are being discussed and there is a renewed entrepreneurial effort by businessmen of both countries to capitalize on the burgeoning opportunities.

The new Indian migrant to Indonesia is no longer ethno-centric but opportunistic and individualistic, investing in the shared bilateral dream.

The sense of the local ethnic Indian-Indonesian too has changed from a rigid network to a more flexible and social community due to increased acceptance and points of interaction. There is also a focus on community development and philanthropy, with a genuine feeling of oneness.

It is now that Indians in Indonesia, people who belong to many different regional and linguistic groups, castes, religions and traditions are developing, with greater confidence, a sense of Indian identity, unity and sense of pride.

They are indeed living up to their host country’s official national motto Bhinneka Tunggal Ika – a unity that draws strength from diversity.