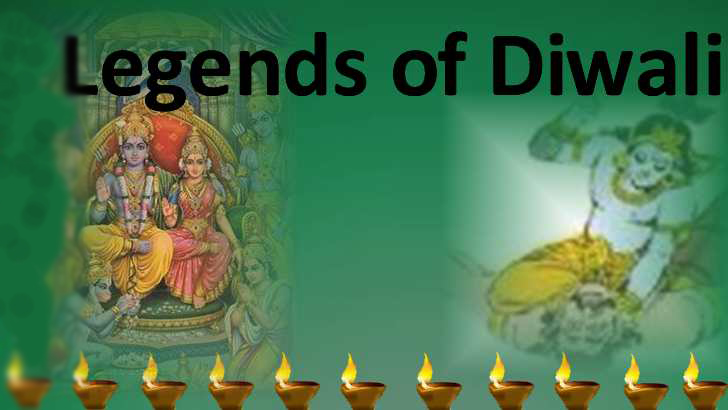 There are a number of legends connected with the origin of Diwali, but Diwali is widely celebrated as the day that Lord Rama returned triumphant to Ayodhya after defeating Ravana. This aspect of Diwali is the most common and acceptable account with regards to the other origins of Diwali.

Main Legend:
In the north, particularly in Uttar Pradesh, Punjab, Haryana, Bihar and the surrounding areas, Diwali is the day when King Rama’s coronation was celebrated in Ayodhya after his epic war with Ravana, the demon king of Lanka.

By order of the royal families of Ayodhya and Mithila, the kingdom of which Sita was princess, the cities and far-flung boundaries of these kingdoms were lit up with rows of lamps, glittering on dark moonless night to welcome home the divine king Rama and his queen Sita after 14 years of exile, ending with an across-the-seas war in which the whole of the kingdom of Lanka was destroyed.

In rural areas, Diwali signifies the Harvest Festival. Diwali which occurs at the end of a cropping season has along with the above custom reinforce the hypothesis of its having originated as a harvest.

Every harvest normally spells prosperity. The celebration was first started in India by farmers after they reaped their harvests. They celebrated with joy and offered praises to God for granting them a good crop.

Narakasura, a monster, ruled the kingdom of Pradyoshapuram. He was a troublemaker to the gods and the pious sages and would disturb their penance or create havoc during the rituals.

To prove his power, Narakasura usurped some territory of Aditi, the king of Suraloka and a relative of Satyabhama, Lord Krishna’s wife. Vexed with this harassment, Indra and other gods approached Lord Krishna and pleaded with him to protect them from the demon Narakasura.

Satyabhama appealed to Krishna to give her the golden chance to destroy Narakasura, as Narakasura was given a curse that he would be killed by a woman. Krishna granted her a boon to fight with Narakasura. With Krishna as the charioteer, Satyabhama entered the battle field and killed the demon, Narakasura. The killing of Narakasura was a victory of good over evil.

It is interesting to note that Bhudevi, mother of the slain Narakasura, declared that his death should not be a day of mourning but an occasion to celebrate and rejoice. Since then, Deepavali is being celebrated by people every year with joyous celebrations with lot of fun and frolic, and fire works.

On this day Mother Lakshmi emerged from the ocean of milk called the Ksheer Sagar. She brought with Her wealth and prosperity for mankind.

On that day, Lakshmi Puja was performed to honor Her and as such, every year on Diwali day, Hindus perform Her prayer and worship.The making and distribution of various sweets and total vegetarian foods are the order of the day. This practice is alive and well to this very day.

Many people believe that Lakshmi, the Goddess of wealth and good fortune, visit the homes of devotees on this day. Worship of Lakshmi is performed in the evening. 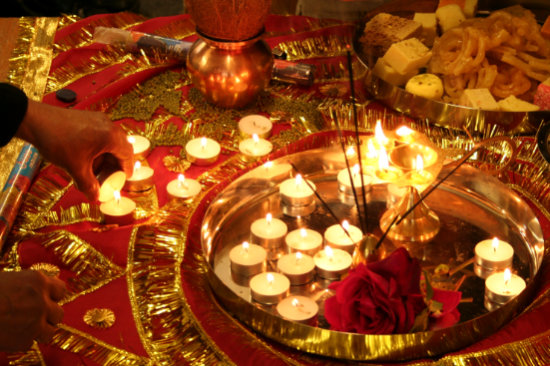 Other than that, the festival of lights is also told to originate from the legend of King Bali. He was a good king, but her had a lot of ambitions. There was once a time when he ruled the whole earth, yet that was not enough and he seeked to rule the heavens. Insecure of his ambitions, the Gods asked Lord Vishnu for protection.

The Lord Vishnu thus pretended to be in the form a dwarf priest, went to Bali court and asked for the part of land that he could cover in three strides. Once his wish was granted, he began to grow so large that he covered the earth and the heavens in two steps. Because he has run out of space for his third step, Bali kept his word and offered his head. With that, King Bali was pushed to the darkness of the underground. Lord Vishnu was so touched by his commitment that he was given the eternal lamp of knowledge and granted permission to surface the earth once a year and illuminate it with Diyas.

The legend also spoke of the Goddess Kali, who was born out of the forehead of Goddess Durga to restore peace to heaven and earth. Although succeeding in killing all the demons on earth, she lost control and started to destroy anything that came in her way. Heads of the slain demons were said to be worn as a garland around her neck.

Discovering her rampage, Lord Shiva laid down on her path in order to stop her. The Goddess Kali then stepped on him and regained her consciousness in the process. 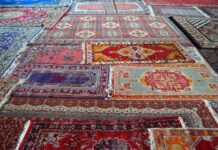 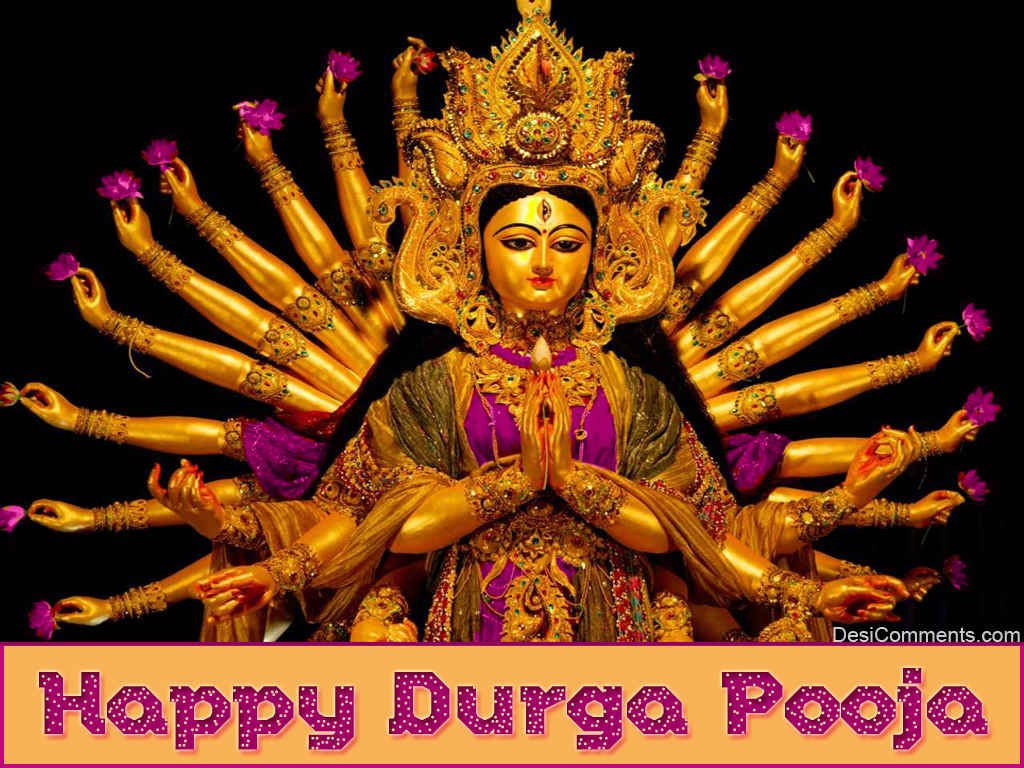