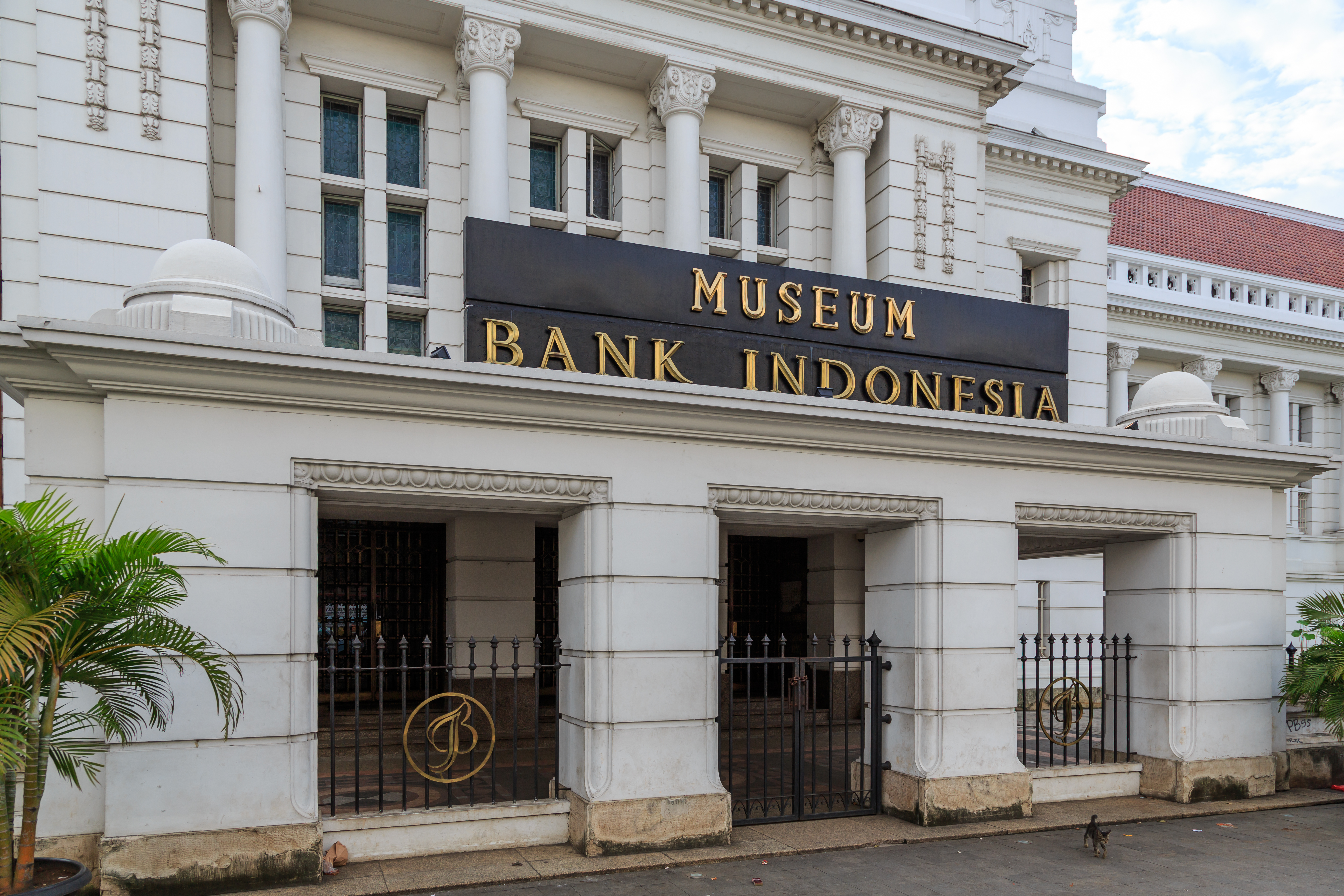 Museum Bank Indonesia (Bank Indonesia Museum) is one of the museums located in Kota Tua area, Central Jakarta. As its name implies, it is a bank museum that will tell you the monetary and banking history in Indonesia. It is a must-visit museum when you’re in Jakarta.

Before you go to this museum, it is good to know these facts about Museum Bank Indonesia: