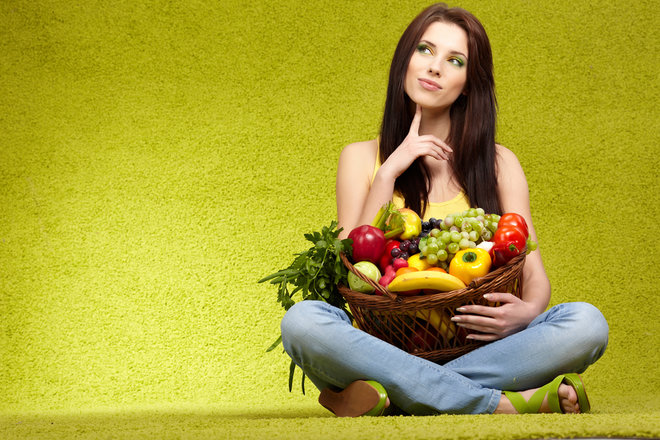 Are you planning to become completely vegan but still have crazy doubts? Don’t worry you are not only one sailing in this Vegan or Non-vegan boat…

Veganism is on the rise around the world with people in western countries making a conscious effort to become vegan. In UK itself, more than 5.5 million people are vegan with teenagers topping the list.

There are different school of thoughts on becoming vegan with more and more studies comparing the health benefits of vegan and non vegan diets. Socialists, Environmentalists, Celebrities have their own thoughts to favor a particular diet.

Do you remember the famous old rhyme “Old Macdonald had a farm in which different animals make different sounds? Today the environmentalists are worried about the standard practices on those factory farms. There are thousands of videos going viral over the internet showing the unethical ways to produce farm products in abundance. Supporting environmentalists, the Famous Singer Morrisey has also said “I’d never kill or eat an animal and I never would destroy this planet I’m on.”

Novak Djokovic, the world’s No. 1 male tennis player, just won the French Open with plant-powered diet! Djokovic is so committed to a plant-based diet that he opened a vegan restaurant in Monte Carlo earlier this year.

US ex-president Bill Clinton also experienced vegan diet and said: “I might not be around if I hadn’t become a vegan”.

What is important for you is to not get over affected by all the new information, and just absorb and decide what works best for you. It’s not about disposition, dieting or calculating calories, it’s about adding in healthy and natural foods your body will love and enjoy. You have to be motivated and decide your goals. Do not forget! The transition from being Non vegan to a vegan is a journey and a learning process. Some of these tips might help you.

Let me tell you, there are lot of living, colorful, nutritious and whole foods found in nature which a vegan can include in the diet. Vegan diet has much more variety than a meat-eating diet. It just one has to be closer to nature and explore with new ideas. Let me steal your thoughts and answer them…

First question which comes to your mind when you enter the vegan community is “How will I make up for a good protein in my diet. It’s actually easier than you might think.”- Its soy. Soy is a complete non animal protein. Whole soy foods are also an excellent source of fiber, B vitamins, calcium, and omega-3 fatty acids. Include foods like quinoa, tempeh, organic tofu, lentils, black beans, chickpeas, hemp seeds, almonds, pumpkin seeds, kale, spinach, broccoli, peas, oats, potatoes, sunflower seeds, edamame, etc. Plants provide excellent protein that is easy for our bodies to digest.

Are you now worried about CALCIUM in a non milk diet? Don’t you worry! Calcium from plants is easily digested by our bodies. You don’t absorb as much calcium from milk and dairy as from vegetables, beans, grains, and fruits. To add more calcium, add almond milk, soy milk, coconut milk, hemp milk, cashew milk or hazelnut milk. Since vegans have different variety of food to have, so eventually they eat sufficient amount of calcium in their diet.

Supplements? Yes. It is important. Vitamin B12 supplements are important in vegan diet (especially if you are deficient) as this is the vitamin which is only present in animal products. We do store B12 in our bodies for years, so it’s not necessarily needed on a daily basis.

Fats? To make a healthy balance of omega 3 and omega 6 fats in the vegan diet, you can add flax seeds or flax seeds oil in the diet. You can add it in salads, oatmeal , breads, muffins, dips, sandwiches, smoothies and pretty much in everything you like to eat!

Another important aspect which is important in vegetable foods is the right combination of amino acids. Most single vegetables contain only a limited range of the full set of essential amino acids. The best way to deal with it is to eat combinations of foods. Rajma rice is a perfect example as cereals are low in lysine and high in sulphur amino acids but beans are high in lysine and low in sulphur amino acids, so if you are eating rajma rice, then you are having the same protein quality as meat. If you want to have such combination for breakfast, then baked beans on toast is there for you.

So now you can see that it is not impossible to adapt a nutritionally rich vegan diet. If Olympic cyclist and gold medallist Victoria Pendleton can eat a vegan diet and compete at the highest levels, then so CAN you. Even the largest nutritional organisation in the world -The Academy of Nutrition and Dietetics has mentioned in one of their papers that “appropriately planned vegetarian diets, including total vegetarian or vegan diets, are healthful, nutritionally adequate, and may provide health benefits in the prevention and treatment of certain diseases.” 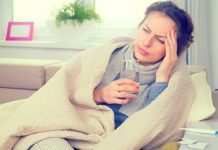 6 Ways to Prevent the Flu